Are printed books dying out? Debunking the myth

EDITOR'S PICK: Reports on the death of the book are greatly exaggerated: we examine the bright future of printed books. 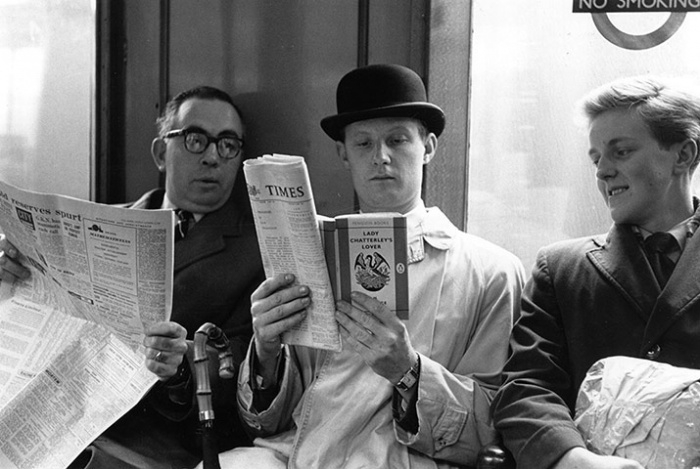 1960: Fox photographer George Freston poses as a commuter on the tube, reading a copy of D H Lawrence's novel Lady Chatterley's Lover, on the day the book went on ...
ne of the most coveted books in existence -a 1623 Shakespeare first folio- was found in a Saint-Omer, a provincial town in Northern France. This collection of plays, undisturbed for 200 years, is one of the most valuable books in existence: published seven years after the playwright's death, it is responsible for the survival of Shakespeare's literary legacy.

First folios are worth a lot of money, upwards of £3 million. They are wonderful things. And yet it is the words, not the page, ink or leather, that make these objects worth so much. This got us thinking about the materiality of text in the Twenty First century. Scaremongers have long been heralding the death of the book and raging at the hegemony of the screen. We thought a closer look was needed.

A near-infinite library is available to anyone with a phone, and the world is now chock-full of Kindles, Nooks, Kobos and iPads; book-lovers have been stoically preparing themselves for the end of the printed volume for years. But Culture Whisper are pleased to report that as the dust settles on a new publishing world, while things may not be quite the same for books, the future looks remarkably bright.


Hunger for the physical

It’s been growing for a while now, this new love for book as physical object. It’s no co-incidence we think, that McSweeney’s, a publisher with astonishing and imaginative production values, rose in tandem with the web (it was founded in 1998). It seemed to grasp the dialectic early: beautifully made physical artefacts regularly released, alongside ephemera and short entertainments on the internet. It’s the modern model: web-savvy chatter, while making objects that have an aura. 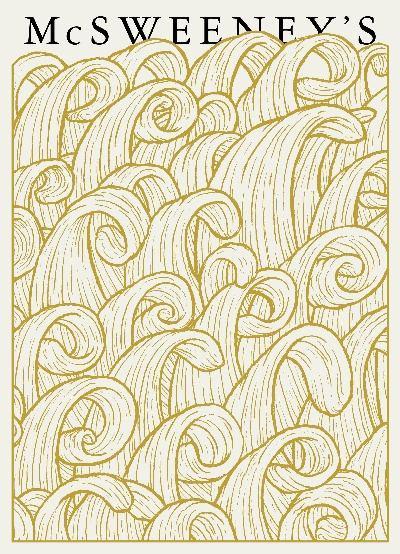 For the young, books beat devices

It is not just nostalgic old-timers who harbour a Book Fetish. When it comes to under-25s for example, books – portable, durable and shareable – are comfortably beating personal devices. Voxburner, a market research company focused on the UK’s young consumers, recently discovered that 62% of 16-24 year olds prefer print books to ebooks, with respondents explaining ‘I like to hold the product’, ‘I am not restricted to a particular device’ and ‘I can easily share it’.

Just as vinyl records and small-circulation, lovingly-produced print magazines have found a new audience among London’s hipsters, so the book has assumed the symbolic importance of a fetish object. It’s the physical manifestation of a brand or a culture – and that becomes more important when everything else looks more digital.

What better way to strike a pose or show what you know, after all, than with a carefully selected slim volume of verse carried in the hand? ‘Kids don’t have record or DVD collections to express their personality,’ bestselling young adult author Robert Muchamore explained to the Sunday Times, ‘so they’re using their bookshelves.’

And of course it’s not just Muchamore’s teenage readers who like the image of the book – ask us to name London’s most common tote bag of the last ten years, and we’d say it’s the Daunt Books classic; and think too of all those old-school orange Penguin merchandise – Farewell, My Lovely tea towels and On The Road mugs.

The book isn’t going anywhere. The great historian of the book Robert Darnton sums up the facts in this article: countless books are being published and the message from history is that traditional forms strongly and deeply persist: as he says, '[m]anuscript publishing actually expanded after Gutenberg and continued to thrive for the next three centuries.'

It’s almost healthy. Maybe more people are looking at screens now, and maybe the printed book is giving ground; but we’ve stopped taking it for granted. It’s not just the new bibliophilia: walk round the ground floor of Waterstone’s Picadilly , or a Daunt and you’ll see that the general standard of book design is higher than it’s ever been, thoughtful and inventive and enticing. Like other anachronistic forms (theatre springs to mind), we predict books will continue to survive and thrive alongside other ‘content platforms’ in our digital world.