Life after Everything But The Girl: an Interview with Ben Watt

Three decades after Everything But The Girl's formation, Ben Watt is back with an album, a tour, and a memoir. He tells Hugh Barnes about life after EBTG. 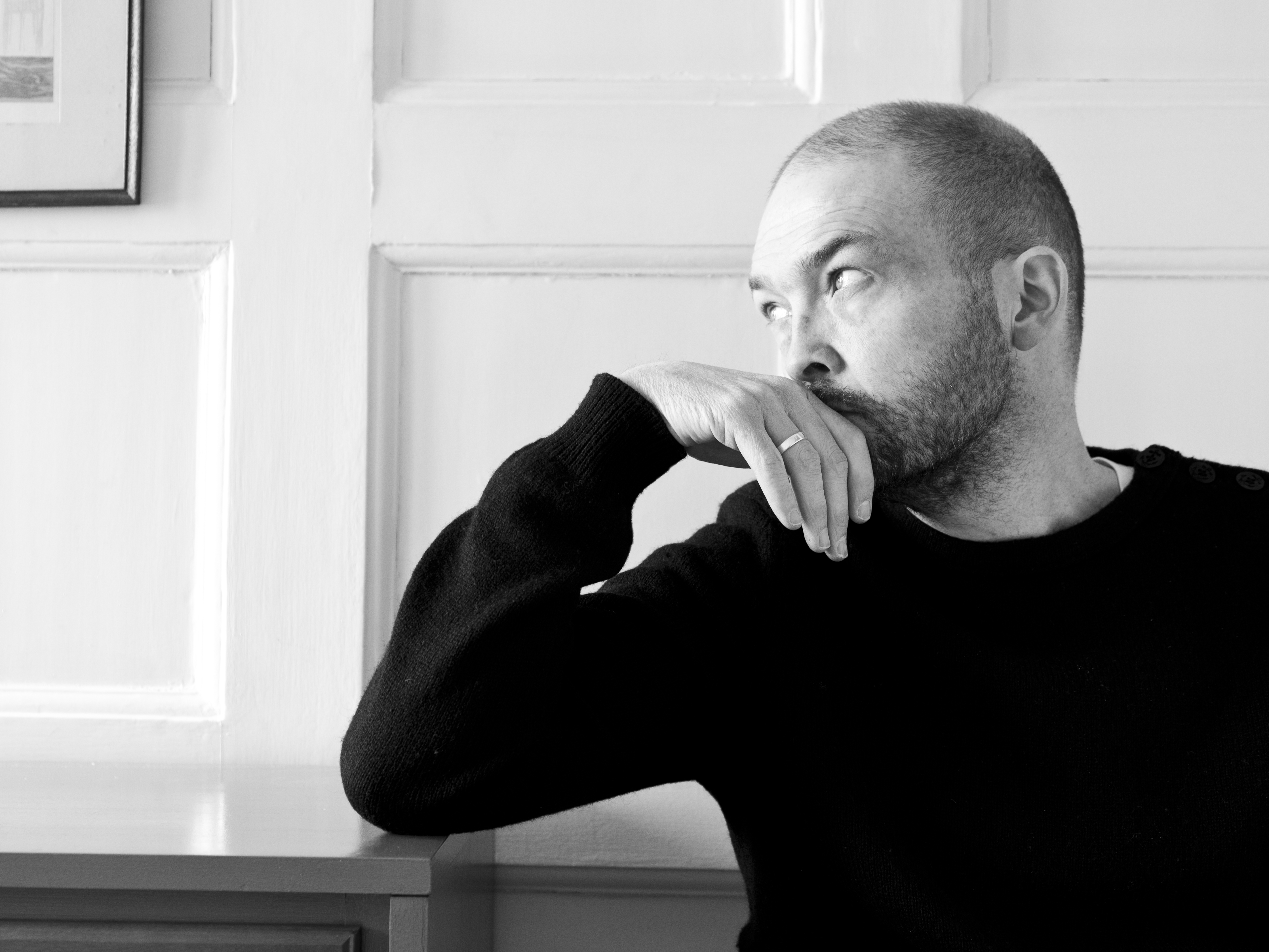 Three decades after Everything But The Girl's formation, the duo's Ben Watt is back with a new album, a UK tour, and a memoir. Here, he tells Hugh Barnes about life after EBTG,

Everything But The Girl’s Ben Watt hasn’t exactly been idle since he renounced the life of a pop star two decades ago. He has hosted a cult house music night at the Notting Hill Arts Club, launched and run an electronica and techno record label Buzzin’ Fly, a sister label for alternative pop and rock label Strange Feeling records, presented weekly radio shows on Galaxy, Kiss and BBC Radio 6, and written an autobiography Patient (1996) about his struggle with the life-threatening Churg-Strauss auto-immune syndrome. Even so this summer's re-emergence of Tracey Thorn’s other half in Everything But the Girl, with a new album, a UK tour, and a memoir of his parents, Romany and Tom (Bloomsbury), feels like a comeback.

Watt has avoided the sentimentality of an EBTG reunion and instead, unexpectedly perhaps after all the years of electronic music, he has reinvented himself as an old-style English folk-rocker in the style of Robert Wyatt or John Martyn. Showcasing his lyrical new album Hendra at a recent gig in Islington, where his backing group included Bernard Butler (formerly of Suede) and Pink Floyd’s David Gilmour, he played half a dozen new songs that sounded like instant classics.

Speaking to Culture Whisper, he attributed the decision to make a record without Thorn to a sense of curiosity. “I always had a voice in the back of my head that reminded me that I had a solo career, as a 19-year-old, playing with Robert Wyatt, and that it was well-received, and than I took a fork in the road with Tracey, and so there was always this little voice in my head saying: ‘what if?’”

Both the album and the book were inspired by a series of family bereavements. In Romany and Tom, he writes elegiacally about the death of his father, Tommy Watt, a left-wing Glaswegian jazz musician, and the lapse into dementia of his mother Romany Bain, a showbiz writer. “We only ever see the second half of our parents' lives – the downhill part,” he observes. “The golden years we have to piece together.”

That second half of life is also the focus of the songs on Hendra, whose title track was prompted by another death, his sister Jennie’s, last year. “It was a huge shock for everybody – and so when I picked up a guitar, all this stuff tumbled out and I ended up writing the songs on the album in a very short time, almost with a kind of compulsion, because that’s what I was thinking, you know: s**t stacks up in our lives, how do we cope? How do we deal with resilience, anger, disdain?”

Singing about bereavement or walking on the South Downs is different from singing about teenage rebellion – as he did on his last solo album, the indie classic North Marine Drive (1983), he concedes. “Yes of course rock ’n’ roll is getting used to its age in the same way that jazz and blues has done. So what I’ve tried to do on this record is take the folk-jazz experimental approach really, and let a lot of stuff through the door that I hadn’t in the first blush of punk – Neil Young, for example, or Mick Ronson’s guitar playing.

Watt’s lyrical ballads are concerned with ordinary lives and speech, spots of time, the idea of revisiting places. As in ‘Matthew Arnold’s Field’, one of the best songs on the new album, they furnish Hendra and Romany and Tom with a common theme. “I’ve always liked people like Robert Wyatt and David Gilmour, who sing in their own English accents,” Watt explains.

You can hear a sampler of Hendra/Romany and Tom at http://noisetrade.com/benwatt/ben-watt-hendra-romany-tom