The Donmar Warehouse put our own political climate in the spotlight with a searing new season about the struggle for, the rise to, and the exercise of power 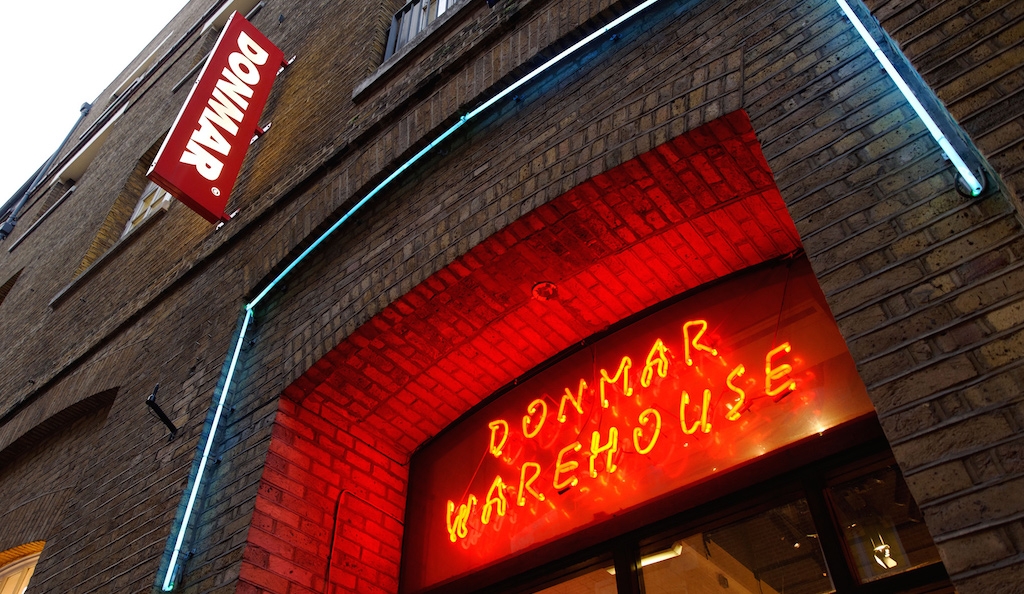 Donmar Power Season plays
'Feels like it might be the moment for us to consider demagogues, rebels and politicians,' tweeted Donmar Warehouse artistic director Josie Rourke as she announced a new season of two plays and one musical about 'the struggle for, the rise to, and the exercise of power'.

Combing timely premieres, relevant revival and social commentary (in the form of song!), the Power Season certainly packs a punch.

Committee: new musical about Kids Company investigation
In a remarkably creative take on current affairs, the evidence used at the House Select Committee investigating spending at the Kids Company charity will be used as the basis for book and lyrics in a new musical. Committee will premiere at the Dommar from 24 June 2017.

The investigation and dissolution of the government funded charity loomed large over summer 2015 and offers an abundance of drama, contention and conspiracy. And a solid gold creative team, comprising Hadley Fraser, Tom Deering, Adam Penford and Josie Rourke, makes this new musical a thrilling prospect.

Lenny Henry stars in Brecht revival
Bruce Norris' new translation of The Resistable Rise of Arturo Ui, Bertolt Brecht's parody of power, will star Lenny Henry. Telling the story of a made-up mobster in 1930s America, the play is direct satirical allegory for Hitler's rise to power. Now, as contemporary politics shows alarming parallels to early fascism, the play will have new urgency. The Resistable Rise of Arturo Ui runs from 21 April 2017.

Documentary theatre about Labour's split
British Politics takes centre stage in a new play that explores a formative moment of fracture for the left. Limehouse, by documentary-style theatre maker Steve Waters, looks back at 1981 to explore the day the Labour Party split. The play tells the story of the gang of four who formed the SDP. It will run at the Donmar from 2 March 2017.

Power Season booking
With such potently pertinent themes, this is not theatre to offer escapism or distraction. But the Power Season is set to shed new light and offer fresh perspectives on our own political climate. And it's sure to be a sellout.