As Their Mortal Remains exhibition opens at the V&A, let us take you on a trip through Pink Floyd's musical journey. Lysergic acid diethylamide not included 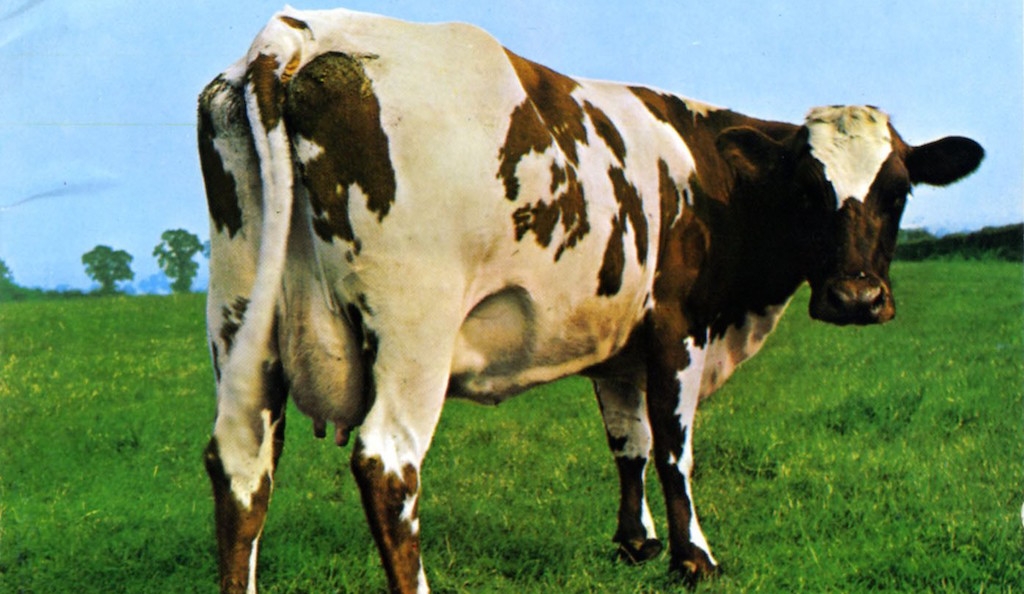 © storm Thorgerson Atom Heart Mother Album Cover
In 1967, a band calling itself Pink Floyd released their debut album, The Piper at the Gates of Dawn.

The name is taken from a section of Kenneth Grahame's The Wind in the Willows – which is, by the by, one of the most remarkable stand-alone chapters ever written. In it, Ratty and Mole boat down a river as witching hour brims over into dawn, seeking a lost otter pup. Their search feels hopeless.

TRY CULTURE WHISPER
Receive free tickets & insider tips to unlock the best of London — direct to your inbox
But then – piping, and a clatter of hooves. Some distant, ancient music transforms the scene around them. It is Pan, great pagan rural deity, and his music has taken them to the heart of things (as well as to the baby otter). It is a moment of revelation, a heathen jubilee, Divine Love; smuggled into a book for eight-year-olds.

'O, Mole! the beauty of it! The merry bubble and joy, the thin, clear, happy call of the distant piping! Such music I never dreamed of, and the call in it is stronger even than the music is sweet! Row on, Mole, row! For the music and the call must be for us.'

(You can read the full chapter here. Essential for anyone with a hint of the doldrums.) 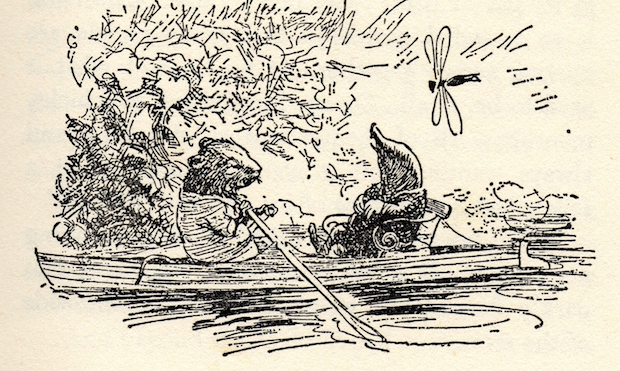 Original illustration: The Wind in the Willows

The Pink Floyd association is fitting. Over five decades, the band grasped at some invisible world through music. From their psychedelic beginnings to the mysticism of 2014's swansong album, Endless River, they've always sought out a rich truth, just out of sight. The dark side of the moon.