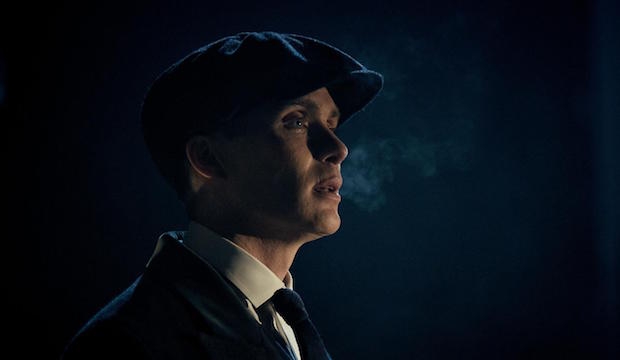 Peaky Blinders review: season 3, episode 1
What is it with TV producers and weddings? Happily ever after has never been so passé.

But then, as those that have followed the Shelby family from crooked bets in Birmingham backstreets to grand-scale national heists will know, happy and simple doesn't make money.

Last time we saw head of the family Tommy Shelby (Cillian Murphy) he escaped a shallow grave and was cajoled at gunpoint into a covert government operation within a few thrilling seconds.

Now, in the first episode of season three, two years have passed and it seems the ultimate Brummie bad boy done good has his happy ending: a big house in the country, a room full of money and, as the opening scenes reveal, a bride.

But (without ruining any surprises) this is a wedding Shelby style; violence, sex and drugs are never far from the surface. It's slower and tenser than the blood-soaked, face-slashing drama of previous series and the Peaky Blinders nuptials are tame compared to the brutality of that headline-grabbing Game of Thrones Red Wedding. 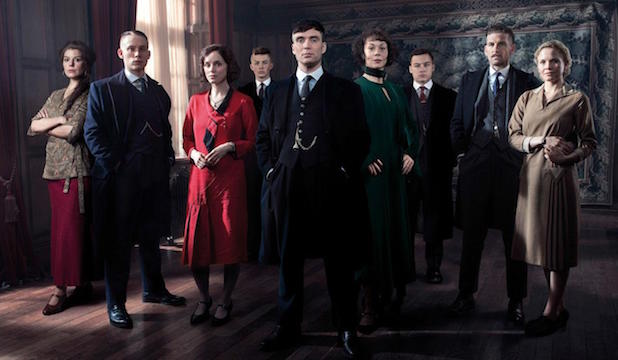 Tommy's trying to keep his motley family in check for the sake of the in-laws and his new bride. But the groom is tormented by more than just the threat of punch-ups and cocaine binges. Aunt Polly (played with sly spark by Helen McCrory) is in on the secret. Cillian Murphy is icily convincing as the tortured, scheming frontman, confronted with a menacing stranger and forced to contend with something far more urgent than anything his rowdy brothers can throw at him. The drama builds with masterful momentum, buoyed by that electrifying score of heady guitar riffs and gravelly vocals.

The first episode of this new series winds a murkier, more intricate web that the gangland hi-jinks of the Peaky Blinders story so far. It's not that the intoxicated brawls and hyped-up horse races are missing; they are simply a cover for a deeper intrigue. Season three hails a knottier, more cerebral undercurrent that spans continents and underground government rings. It's gripping stuff. We just hope that the increasingly complex plot won't override the rough and ready energy that ratchets through the first two series.

One thing's for sure, though, this is the kind of danger that can't be stifled with the flick of a blade sewn into a peaked cap.