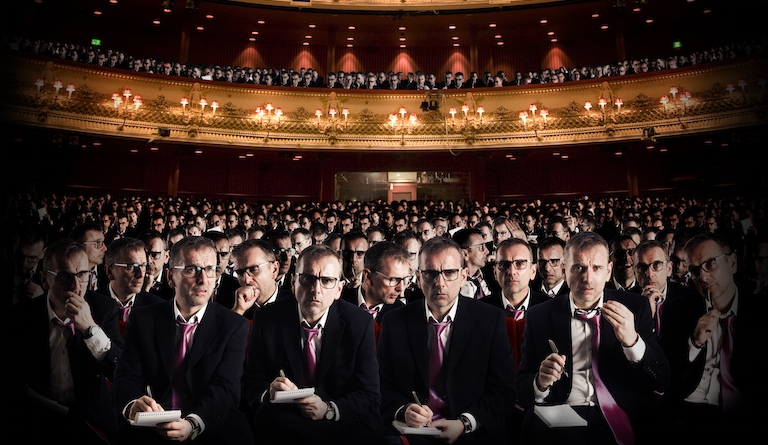 Just as some of the best films are about showbusiness, so some of the best operas are about music-making itself. And towering above them all is Die Meistersinger von Nürnberg, Wagner’s masterpiece about master singers, which features the ultimate singing contest. 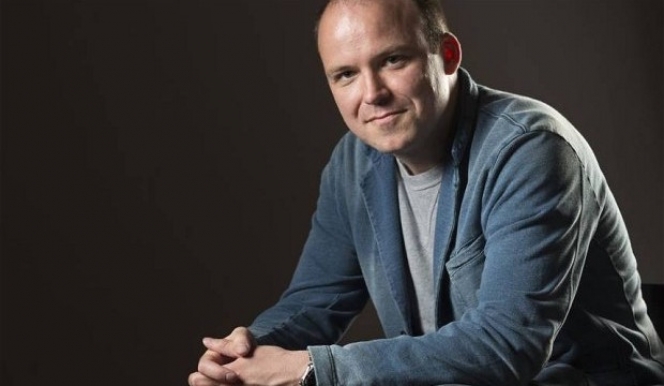 Shakespeare's bittersweet fable The Winter's Tale is staged for the first time as an opera, with the multitalented actor, playwright and musician Rory Kinnear making his debut as an opera director 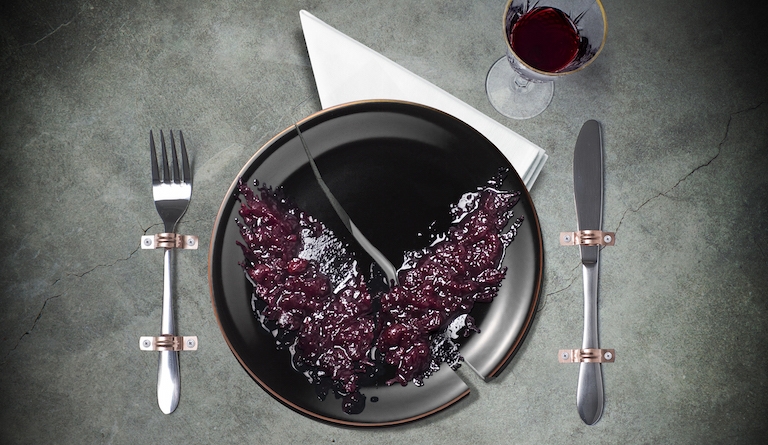 Thomas Adès is one of the most innovative and exciting contemporary composers, and all eyes will be on the British premiere of his new opera, The Exterminating Angel, inspired by surrealist Luis Buñuel's 1962 film El Angel Exterminador 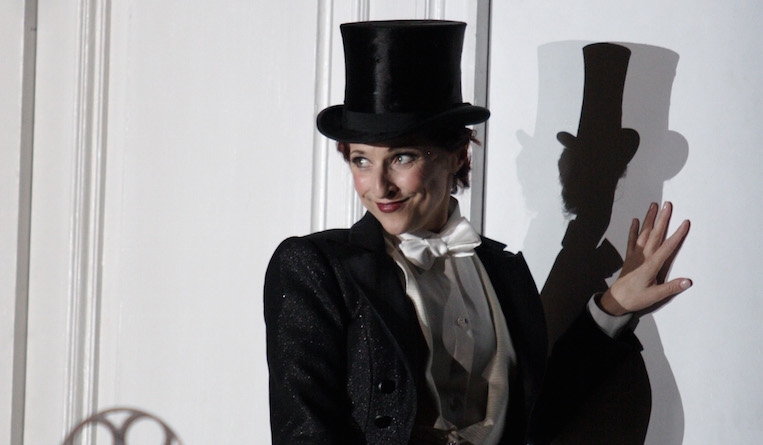 We're off to the heady, glamorous Paris of the 1920s for a production of Handel's comic opera Partenope, making a welcome return to the English National Opera at the Coliseum. 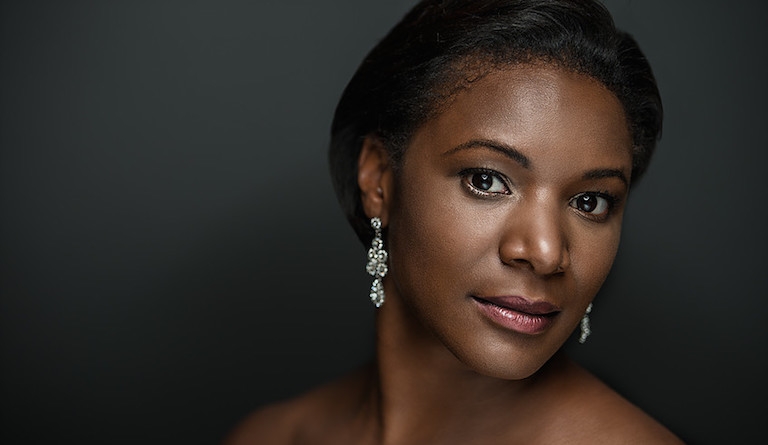 Like the swallow of the title, Puccini’s heroine Magda is a free spirit, wheeling unfettered through society. This new production of the opera, 100 years after its premiere, is set in fashionable Paris and on the riviera