From Martin Scorsese to Sofia Coppola, here are five of our favourite film directors’ music videos 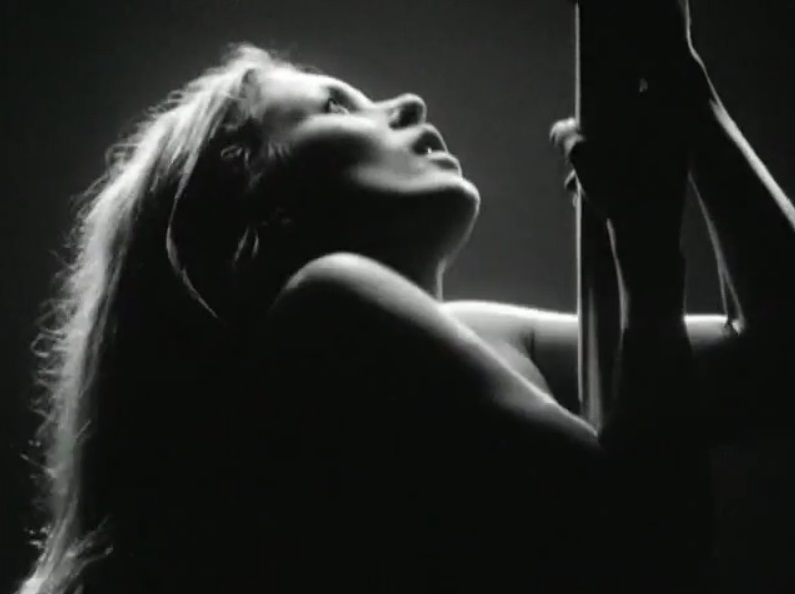 Kate Moss in Sofia Coppola's sexy stint for The White Stripes
TRY CULTURE WHISPER
Receive free tickets & insider tips to unlock the best of London — direct to your inbox
If you've ever danced like a Single Lady, fancied yourself as a bit of a Thriller or been a pigtailed schoolgirl doing backflips by your school lockers, you'll understand what makes some of the best music videos of all time. But while Beyoncé, Michael Jackson and Britney Spears are the stars of the show, less thought tends to go to who is behind the camera.

Three-minute videos are not often considered part of a film director's canon, and are rarely mentioned in a conversation about his or her most recent or successful projects. Even when these videos hit legendary status, we don't tend to take notice of who is working behind the scenes on these viral music videos, and many of us are unaware that our favourite film directors often try their hand at far more succinct storytelling. To remedy this, here's our pick of the five best music videos directed by the big names in film.

Back in the noughties, when you and your school band thought you were on the brink of hitting it big time, you might have used every video effect you could think of to market your demo. If so, your efforts might have resembled the 'Under The Bridge' video. For this classic song by the often ironic RHCP, the director of the brilliant Good Will Hunting and Milk serves up some psychedelic kitsch that's simply part-and-parcel of the Chili Pepper brand.
4) Michael Gondry (Eternal Sunshine of the Spotless Mind, Be Kind Rewind)

Kylie Minogue "Come Into My World”


From the man who created the trippy, kaleidoscopic Eternal Sunshine of the Spotless Mind – a film centred around a technology designed to tap into your mind and erase your memories – comes Kylie Minogue and several of her clones walking through increasing carnage in the streets of downtown Paris. Just as surreal and unbelievable as Gondry’s past work, the constant loop of Kylies starts with her picking up her own dry cleaning. Of course.
3) Martin Scorsese (Wolf of Wall Street, Taxi Driver, Goodfellas)


An ode to double denim, co-ord tracksuits and head-to-toe leather, Bad unbelievably works. Who would have though it? Of course, this is owed to MJ in his prime, and some up-and-coming director named Scorsese (Goodfellas? Wolf of Wall Street? Never heard of them) sitting behind the camera.
2) Sofia Coppola (Somewhere, The Virgin Suicides, Lost in Translation)


What happens when The White Stripes and Sofia Coppola come together to make a music video? A black-and-white film of Kate Moss pole-dancing in lingerie, naturally. It’s as sultry as it sounds, and the female gaze of Coppola behind the camera succeeds in keeping it utterly sexy, not sleazy.
1) Spike Jonze (Her, Where the Wild Things Are, Being John Malkovich, Bad Grampa)


Featuring a dance troupe taking part in a flash mob (before that phrase even existed), this video was voted the best music video of all time in 2001. Shot guerrilla-style in a cinema foyer, the staff member who gets irritated and turns of the music part way through was genuine, as was the brief cameo from Norman Cook (aka Fatboy Slim) himself, peeking at the camera. It might sound ropey, but once you watch it you'll understand why it was so successful.

And the best of the worst...

Meatloaf “I would do anything for love”


“I have travelled across the universe through the years to find her. Sometimes going all the way is just a start…” After being treated to this literary craftsmanship, the video segues into a car chase featuring motorbikes, police cars and helicopters – all within the first ten seconds. Is anyone really surprised to discover that this video was directed by Michael Bay?