ITV's Victoria is worth watching again

Gloriana alleluia! Victoria on ITV has returned to form, just in time for the final episode of season two airing this Sunday 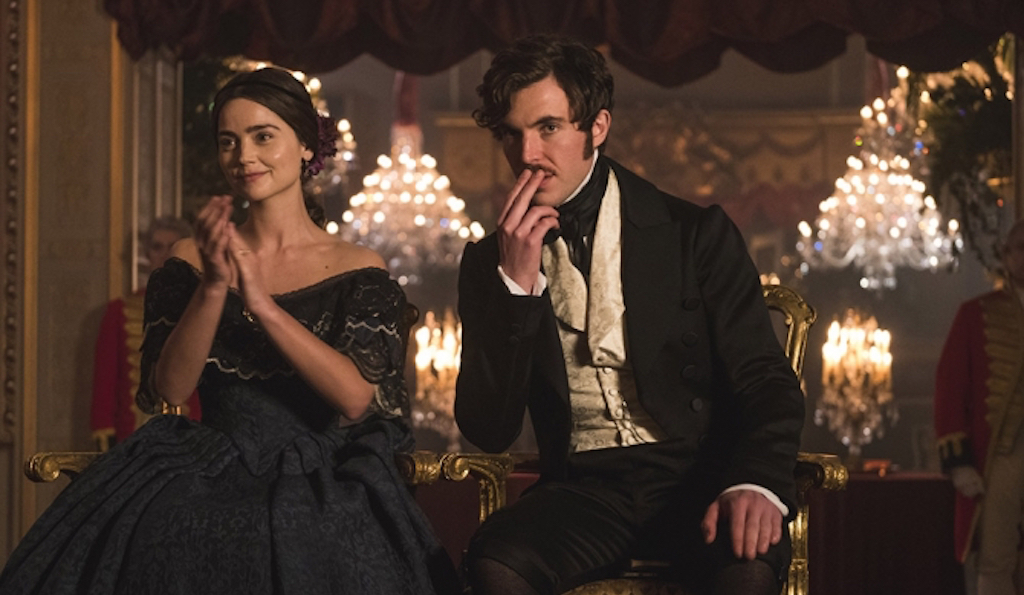 Victoria ITV
The second season of Victoria has been so darn frustrating. Our favourite guilty pleasure went off the boil at the start of this season, and suddenly there was nothing to cheer us up on those bleak Sunday evenings. Where was Downton when we needed it?

Good news for all those first-season Victoria fans though – the last few episodes have marked a return to form.

TRY CULTURE WHISPER
Receive free tickets & insider tips to unlock the best of London — direct to your inbox
Following a stellar first series, poor old Victoria on ITV had a hard run of it. Season one was roundly celebrated as a success, beating Poldark in the rating wars, and apparently pushing the BBC to move its own period drama so as to avoid clashes.

Cast your mind back and remember how thrilling it seemed at the start: novelist Daisy Goodwin gave us a juicy story of eighteen year old Victoria escaping her mother's power-hungry 'adviser' (lover) Sir John Conroy to become Queen and lord it over the flock of nasty people. It was the same story that had been so compulsive in 2009 film The Young Victoria starring Emily Blunt.

And then, Netflix released The Crown and the comparisons were inescapable – and unflattering. The Crown showed just just how exactly royal history could be rendered into a humanising, exquisite drama without sacrificing too much historical accuracy. For all it's beautiful dresses and wanna-be emotional scenes, Victoria, we were reminded, was trashy.

Season two arrived and the first few episodes were more empty – and also handling more serious subjects but much less well – than ever before.

Having been mighty and bold, breaking free from the chains of her smothering mother, now the young Queen was prevented from returning to her state duties by her dullard husband. She found herself, in her own words: 'to be a Queen I must rule, yet to be a wife, it seems I must submit'. The collision between state and wifely duties were brilliantly dissected in The Crown, in Victoria they were settled in just a few screaming matches.

In what could have been interesting – even groundbreaking – the young Queen was twice shown struggling to bond with her newborn. Post-natal depression (as we would now understand it) – a little discussed and important subject. Again, this important and meaty issue was resolved flippantly, with the arrival of a little puppy to pee on her bed.

Thank goodness for the Irish potato famine (apologies), which arrived in time for episode six to give the Queen some direction and determination and finally show her standing up to her Prime Minister. This mighty episode was followed by a tender trip into the Scottish wilderness in episode seven, exposing how lonely it can be to be a Royal.

Two good episodes, just in time for us to get excited for the finale. Thank goodness for that. Catch up now.