What to do this Inauguration Weekend in London, January 20 – 22

President Trump is about to be official. If you're bored of burying your head in the sand or ranting on Twitter, now's the time to face your fears head on. London protests, examines, and drowns its sorrows in a series of events to mark the Inauguration weekend. 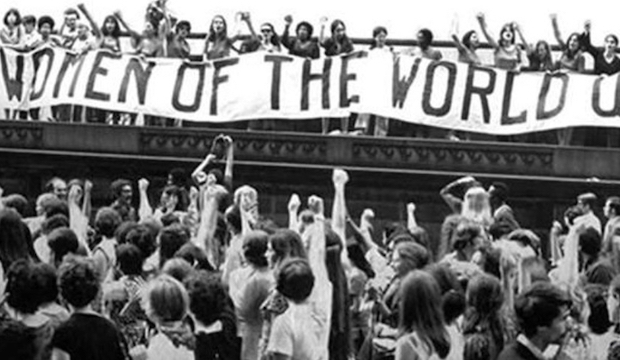 On the 21st of January, a day after president-elect Donald Trump is inaugurated, participants across the world will march in support of women’s rights. The idea of these women-lead marches is to stand united in celebrating the diversity and equality of all people and safeguarding basic human rights. Join the London march and make history this Saturday by taking part in the largest international coordinated action in solidarity ever.

WHEN
January 21st at 12pm
WHERE
The US Embassy, 24 Grosvenor Square, London, W1A 2LQ
Share: