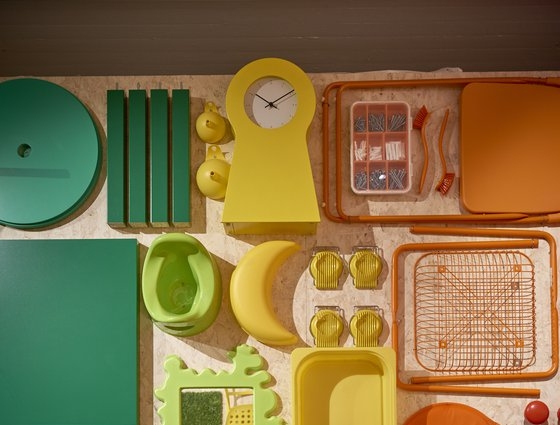 A museum of the everyday- 20,000 objects will feature, image courtest of IKEA
When should a brand have its own museum? We have a misjudged M&M's world right here in London. At the other end of the spectrum, British Vogue celebrates itself like an art institution. But IKEA? IKEA opens a huge museum in Sweden at the end of June: an assembly of all its own flat pack furniture. We wonder if it's worth a trip.

IKEA was founded in 1943 and in it's 73-year history must take part of the credit for the world's obsession with the Scandi aesthetic- nearly everyone must own at least one item of flat pack for which the store is famous, or even a design collaboration accessory. It uses 1% of the world's total wood.

IKEA has given us the Billy bookcase and the Klippan sofa (its two most popular items). Putting these incredibly cheap, incredibly ubiquitous, incredibly recognisable pieces on display in its museum pays homage to our own ordinary lives.

The vast 3500m square space of the new museum will house 20,000 house objects, a café and a gift shop. Is it sounding quite a lot like an IKEA store? Well, this new museum will be set in the original IKEA store, opened in 1958, way back before the brand embraced Croydon, in Älmhult, Southern Sweden. So, why go?

A new perspective
Do not adjust your screens, some of the interior exhibits through the ages are presented somewhat differently- like this bedroom on the ceiling. 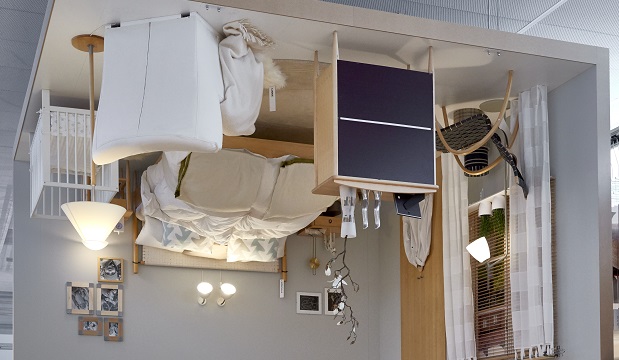 An affectionate take
There's also a glass case with a meatball in it, a tribute to the shop's in-house restaurant, and display case housing an allen key- both seemingly mundane items, which, according to IKEA you can't buy an item of flat pack furniture without. 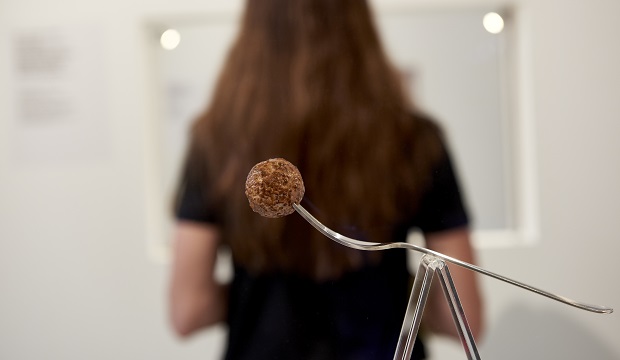 A funny side
You can't say the store doesn't have a sense of humour. Last year a Youtube prankster filmed art experts valuing an IKEA print at 2 million pounds when it was smuggled in to a museum. Now the brand can house its items in its own museum, a key attraction for this month's opening has to be the opportunity to feature yourself on the IKEA catalogue enjoying an ideal kitchen. Do it, and pretend you're a footballer gracing a gossip weekly in your show home. 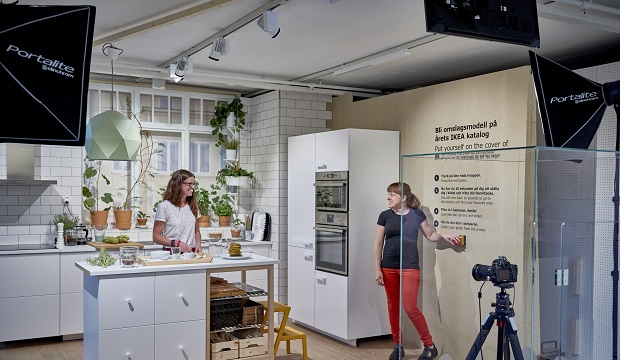 A downside
The exhibitions are organised as 'Our History', 'Our Story', 'Your Story'. There's no 'Design Story'- no nod to a wider history of design, despite IKEA's partnerships with designers in recent years and Scandinavia's rich continuing tradition. Surrounded by IKEA's world view, you may end up feeling a little out-of-touch with reality, as though you're living out life in a show home.

The IKEA museum opens on the 30th June