The trends, the rivalries, the last-minute panics: as the greatest flower show on earth takes root in SW3, we bring you the ultimate insider's guide 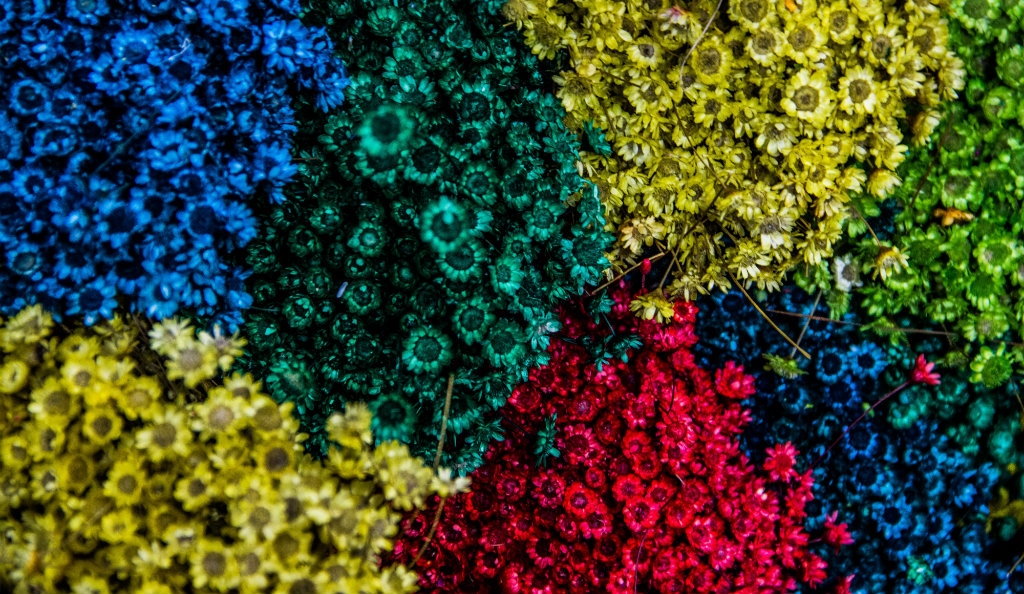 Chelsea Flower Show 2017: trends, gardens and the people who make it happen
‘I was having a creative revelation when you called. I have cut the straggly bit of hedge.’ So says Lee Bestall, gardener-extraordinaire, as he adds the finishing touches to his 2017 Chelsea spectacular.

TRY CULTURE WHISPER
Receive free tickets & insider tips to unlock the best of London — direct to your inbox
We’re mere days away from the greatest flower show on earth, and the site is a tumult of activity. Drills and hammering. Gardeners up to their elbows in soil, strimming, trimming vines with nail scissors, nosing over each others fences. Plant deliveries by the truckload: ‘We were stopped in our tracks by the scent of some beautiful phlox which is going into the Canada garden,’ says show manager Katherine Potsides. ‘This wall of smell just hits you, which is so different from floral plane tree pollen we’re used to.'

Those who regard the show as cucumber sandwiches, pretty roses and the Queen’s umbrella are sorely mistaken. It is a never-neverland. The world’s finest garden designers descend upon SW3, creating fantastical landscapes; inconceivable nooks and bowers.

From HM Liz II to rock'n'roll royalty and Instagramming supermodels this annual extravaganza attracts the great and good the world over. More than 500 exhibitors take part in the century-old show – this year tickets sold out, and are now being are being offered online for up £1,300 a pair.

Ahead of the show, we talked to the movers, shakers and rakers (sorry) behind the scenes, to give you the ultimate insider’s guide. 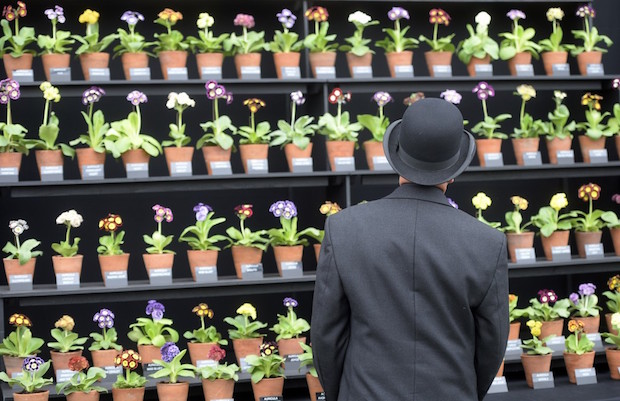 Last year’s show was dominated by rocks, colour, lawns – a real first for Chelsea – and conifers. The conifers have stuck. There are at least four on the main avenue, the silhouettes of pines can be seen throughout the site.

Last year, orange was the new black – the tangerine geum that was popular in the floral marquee has graduated to the gardens, and we’re seeing a whole lot of orange and yellow.

Swathes of naturalistic planting are in vogue once again, and there seems to be a real emphasis on the representation of landscape. James Basson has given us a Maltese quarry, Charlotte Harris has re-created Canada’s Boreal forest for her garden, complete with pines and moss-covered stones. Look out for clematis, too – it’s going to be big this year. 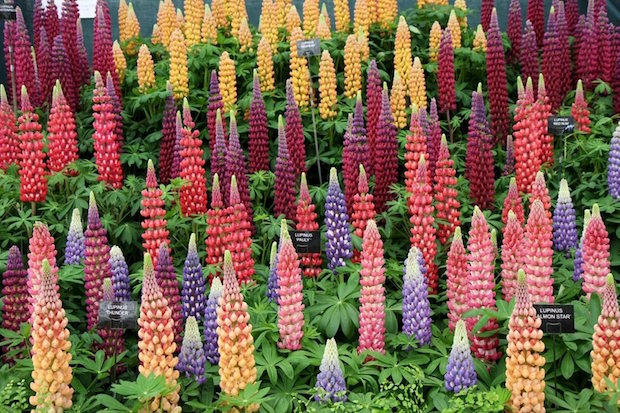 Every year, there are a few gardens that the steal the show. Last year, Diarmuid Gavin’s bonkers British Eccentrics garden, complete with pirouetting pine trees, caused a commotion. Andy Sturgeon’s 'captured landscape' wowed the judges. James Basson won Gold for his study of the landscape of Provence.

Basson is set to deliver again, but this time he’s taking us to Malta, creating an enormous disused quarry. ‘Hopefully visitors will enjoy the sheer scale of it,’ he tells us, ‘and the fact that it dares to be different – that you can create a beautiful space from harnessing what many people perceive as wasteland and weeds!’

Nigel Dunnett, the man who brought us the garden design at the London Olympics, as well as the the recent Barbican replant, is defacing his garden, giving Chelsea its first ever graffiti wall in his urban-inspired ‘Greening the Grey' display. 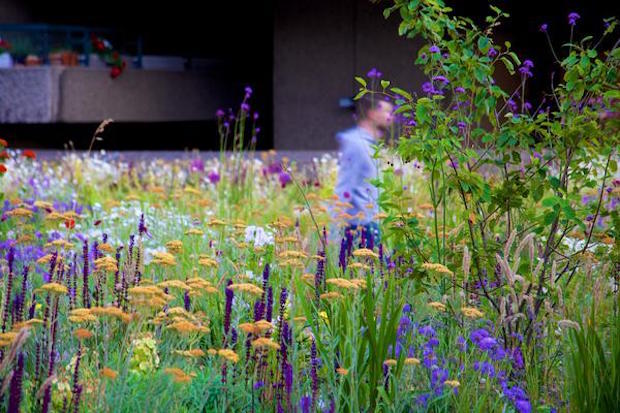 Nigel Dunnett's design at the Barbican

Chris Beardshaw's garden, which draws inspiration from the connections between music and nature for the design, is bound to stun. He's probably the biggest name in gardening right now. We hear rumours of an eight-foot pine. But we’re most looking forward to Lee Bestall’s offering, which celebrates Covent Garden, in a phase of its life that is relatively unknown. Five hundred years ago it was ‘convent garden’, and used to serve the monks' tables at Westminster Abbey. Bestall has designed a kind of modern orchard. 'We've imported forty year old apple trees that are really gnarly,' he tells us. 'We have pink roses and digitalis. Beautiful furniture inspired by apple crates. Baby apples.’

Sounds like Eden to us. Just don’t listen to any serpents.

Tips from the top

Stay late – it’s open until eight – and is much less busy and most beautiful at sunset.

If you’re looking for plants for your garden or home, make sure you get to the pavilion, where you can buy them on the spot, or by mail order

It's not all about the big gardens. Head to the nurseries and to Ranelagh Gardens – there’s an amazing lighting installation this year.

Take lots of breaks as you walk around, and remember even if you don’t like it – someone has put a lot of time and energy into creating it so try and see what the vision is?

Take time to talk to the experts – exhibitors are always surprised by how shy the visitors are!