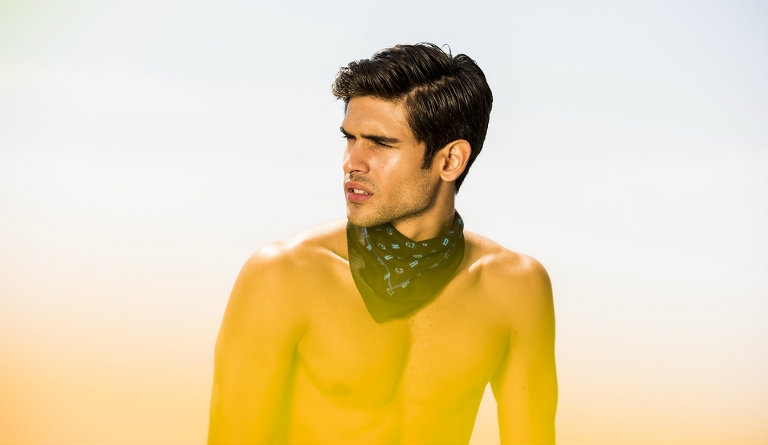 Grindr clothes line August 2016
The original (gay) dating app, Grindr, is set to improve its users’ wardrobes as well as their love lives with a clothing range and online store.

TRY CULTURE WHISPER
Receive free tickets & insider tips to unlock the best of London — direct to your inbox
It’s not the company’s first foray into fashion, having live-streamed JW Anderson’s FW16 runway show before it was available to the general public. Now ‘The Varsity Collection’, comprised of 29 pieces, will allow Grindr to start hooking people up with garms as well as guys, selling its branded athleisure wear inspired by jocks, but without the jock straps. Many of the clothes are emblazoned with Grindr’s signature ‘G’ logo, so wearers may not need to open their phones to spot potential dates – as long as they’ve got a good eye for brands. 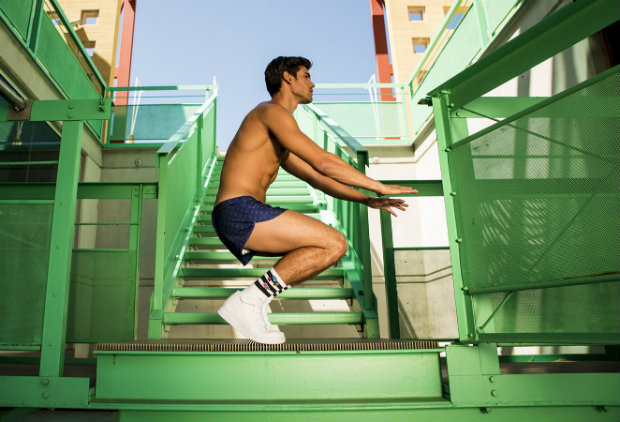 The collection’s tagline ‘clothing and accessories for the guy who likes to break a sweat… and always makes it to the finish line’, promises customers will be...(ahem)...satisfied. Even better, proceeds from the collection will go to Athlete Ally, a charity which works to combat homophobia and transphobia in sport. 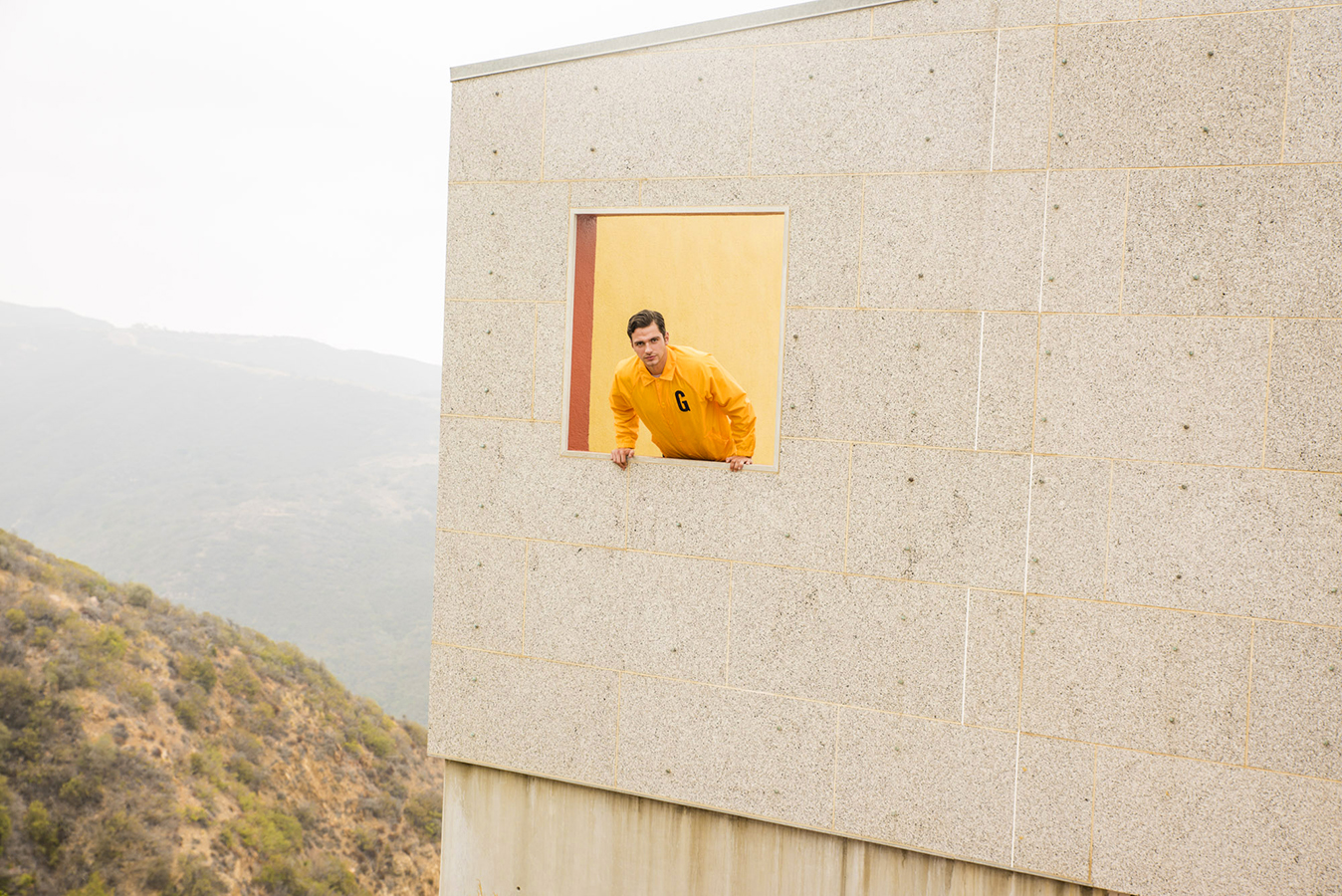