What a night: the gigs that changed music history

It's true that with the advent of Spotify and Youtube, we have access to any song we want, any time we want it. But there are some things that, until now, you could not bottle; some performances that just don't translate through tiny tinny headphones on the Central line at 7am.

The atmosphere of a gig, the combined energy of the room, the infinitesimal nuances only those stood beside the player's strumming fingers could hear. The nights people fell in love, set fires, smashed their lives to pieces.

Finally, we can bring the organic sound of live music in our own homes like never before. Feel the air tremble once again. Sense the anticipation as musicians take their first, deep breaths before a song. Close your eyes and feel the earth move, hear the sweat drip and experience the world change. These are the gigs that changed history. 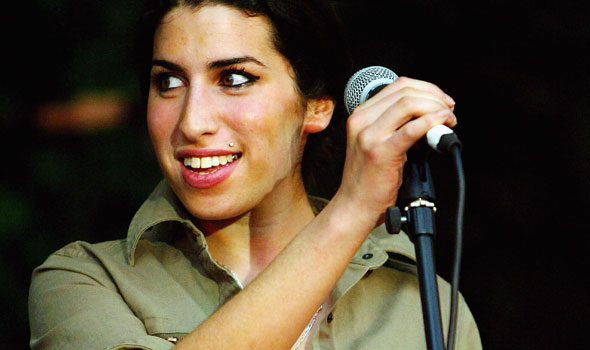 Before it all – before she became a creature of sadness, hair, ink and bone – Amy Winehouse's 2004 set, one of her first ever festival appearances, was a joy to behold.

She sang songs from Frank, her first album, with all the bluster of an East End cabbie and That Voice. It is hard to revisit this time in her career without a tinge of sadness. But then, in Amy's own words: 'Life's short. Anything could happen, and it usually does, so there is no point in sitting around thinking about all the ifs, ands, and buts.'