With the French Film Festival 2016, London showcases the crème de la crème of cinema from across the Channel 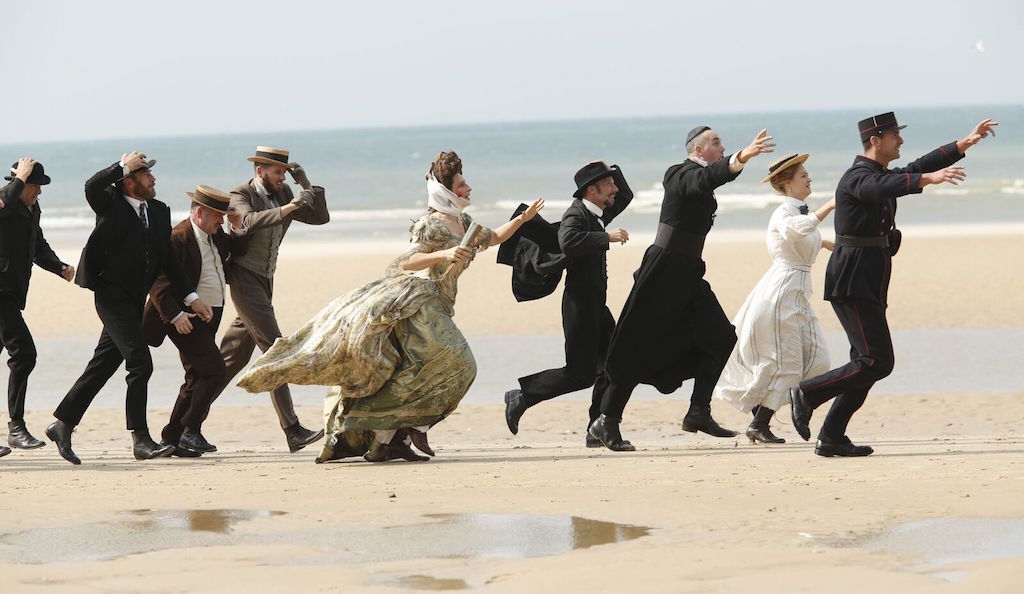 French Film Festival London 2016: Slack Bay
Between the 3rd November and 7th December this autumn, the French Film Festival will return to a variety of locations across the capital to showcase the very best in French-speaking independent cinema. From contemporary to classique, to animation and documentary, there's so much to see in la langue de l'amour this autumn. See here for the full list of films on show, but here's a flavour of what's on...Dark Diamond

The first feature from Artur Harari is a stylish revenge thriller about a family of powerful diamond dealers in Antwerp. After the death of the father of Pier (Niels Schneider), he vows revenge on his relatives who abandoned him and turns to robbery to make his money. This menacing thriller perfectly utilises tracking shots, a metallic colour palette and a stellar cast to highlight the complexities of a life of crime.

Legendary director Abel Gance's Napoléon is a landmark in silent film history. Now fully restored, Carl Davies' mesmerising score combines with the innovative editing and spectacular shots to present the masterpiece as it should be seen. A grand spectacle.

An international collaboration with Japanese animation house, Studio Ghibli, this colourful cartoon follows the milestones in a shipwrecked man's life as he embarks upon starting a family on a tropical island. With no dialogue, the film doesn't refrain from asking the big questions about ambition, acceptance, and companionship.

Monsieur Chocolat (Omar Sy) was the first black artist of the French stage. From the circus to the music hall, and from rags to riches, we follow Chocolat as he and his partner, the white clown Footit, take on Belle Époque Paris. This is the story of how fame, money, gambling and racial discrimination affected their troubled friendship.

A Journey Through French Cinema

Nobody knows cinema quite like Bertrand Tavernier, an acclaimed director since the 1970s. This personal insight into the history of French Cinema includes interviews and footage from Jean Renoir, Claude Sautet and Jean-Luc Godard amongst many more. A real must-see for all lovers of French cinema.