Culture buffs and bluffers - how much of 2017 do you remember? Test your limits with our serious and silly quiz of the year 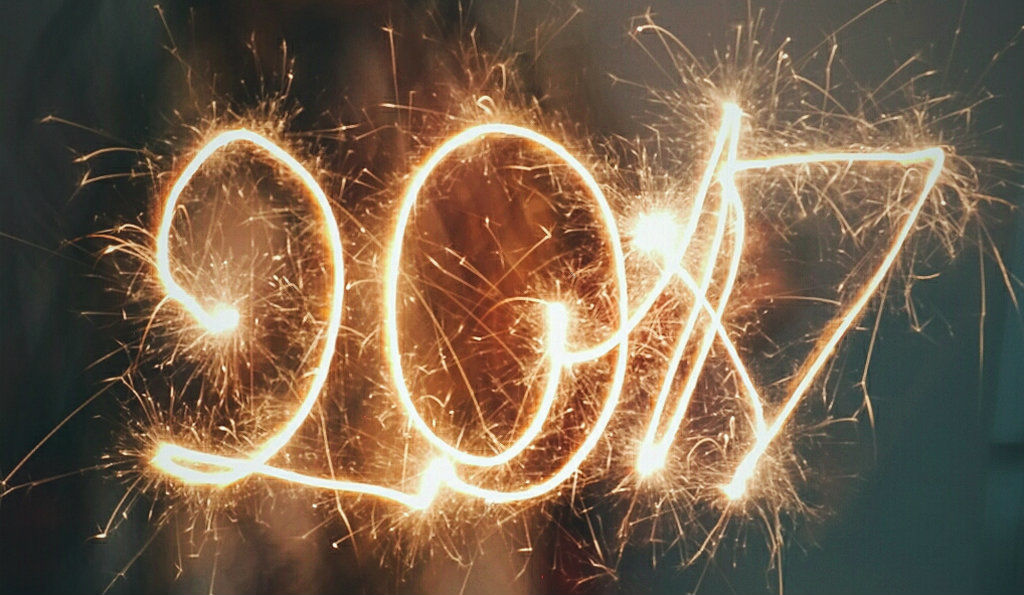 2. Which b*stard, orphan, son of a whore and Broadway sensation has recently become even more of a phenomenon in London?

3. Jean-Michel Basquiat was celebrated in a long overdue London retrospective at the Barbican. What pseudonym did he spray on his graffiti art. And what does it stand for?

4. Popstar Taylor Swift released a new album after a three year hiatus... but why can't the old Taylor come to the phone right now?

5. The TV adaptation of The Handmaid's Tale had us all gripped and horrified in equal measure. Which very important person is making a cameo and standing next to Offred (Elizabeth Moss) below? 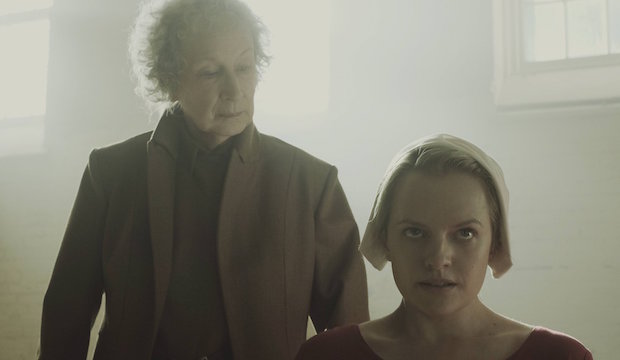 6. Xu, the new restaurant from the Bao team, has won a spot on everyone's Favourite New Openings of 2017 lists. But how do you actually pronounce it?

7. The Salvator Mundi broke records as the most expensive painting ever sold. Who was the artist? Bonus points if you can guess the value.

8. Which area of London was hailed by Lonely Planet as one of the Top Ten Coolest Neighbourhoods on EARTH? (It's also the birthplace of one our favourite Londoners, Sadiq Khan, if that helps).

9. How many of the Kardashians are kurrently pregnant?

10. Both of these men played the same character on stage in London first here, and then here. Name that character. 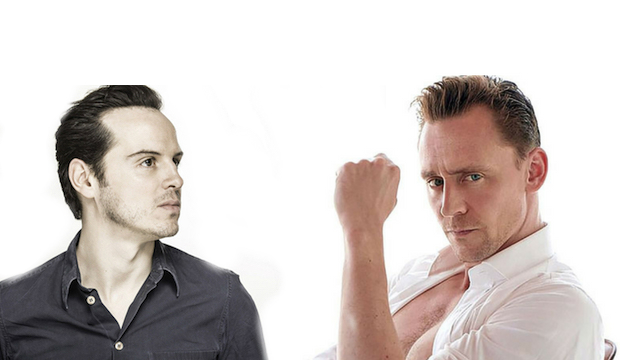 11. 'Truth be told, I haven't read Vogue in years. The clothes are just irrelevant for most people - so ridiculously expensive'... Which fashion editor burned her bridges back in July?

12. Which exciting all male dance company returned to Sadler's Wells in October with a show that was created in just Fourteen Days?

13. George Saunders won the Man Booker Prize for Lincoln in the Bardo . What was unusual about the book?

15. Let's hear it for the almighty Nicole Kidman, who rocked it with three great roles this year. What's the title of TV show A, film B and TV show C? 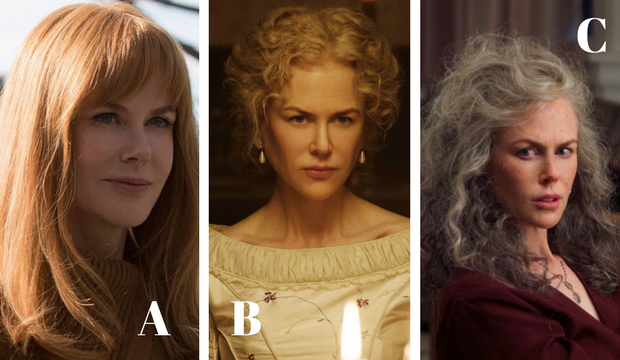 16. For a good chunk of the Wonder Woman filming, lead actress Gal Gadot's stomach had to be hidden behind a green screen. Why?

18. Which supermodel strutted her stuff to open and close the final catwalk show of recently deceased fashion designer Azzedine Alaïa?

19. Which soulful singer/songwriter won the Mercury Prize? For a bonus point, which inanimate object knows him better than anyone else?

20. Which festival was whooping for the Labour Party leader this summer? And where was our former PM partying? 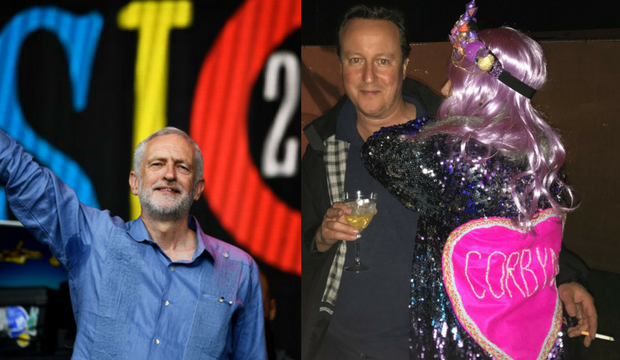 1. Because we're still cringing over the whole 2017 Oscar for Best Picture winner is La La Land.. No wait, it's Moonlight.
2. Alexander Hamilton
3. SAMO© (for 'Same Old Sh*t),
4. 'Cause she's dead
5. Margaret Atwood
6. Xu is pronounced 'shu'
7. Leonardo Da Vinci and the painting sold for $450m (£355m)
8. Tooting... to be fair SW17 does have the biggest Lido and fair few great eats
9. Trick question. Who knows? Who kares?
10. Hamlet
11. Lucinda Chambers
12. The Balletboyz
13. Lincoln in the Bardo consists entirely of quotations
14. Rhianna launched Fenty Beauty
15. A) Big Little Lies B) The Beguiled C) Top of the Lake: China Girl
16. Gal Gadot was five months pregnant while filming Wonder Woman
17. Harry Potter and the Philosopher's Stone
18. Naomi Campbell
19. Sampha, and 'No-one knows me like the piano in my mother's house'
20. Jeremy Corbyn made an appearance at Glastonbury; David Cameron was snapped at Wilderness Festival