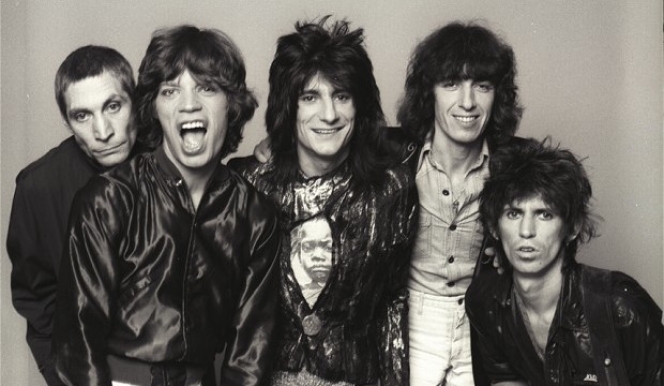 The date for Father’s day is the 19 June. Think it’s a recent cynical marketing move? Think again. Though only declared as an official ‘day’ in the US in 1966, the concept first appeared back in 1910 in one small town in Washington and was copied by various cities soon after. At least, that's what Dad will tell you if he's angling for a present.

Most of us probably don’t spend enough time with our pops. If you’ve got a paternal figure in your life, bearded and unfunny as he might be, then make your time together count. Dad’s the spirit.

We’re on hand with perfect days out for sunny June. If Mother’s day was a washout, Father’s day is going to be a blow-out. 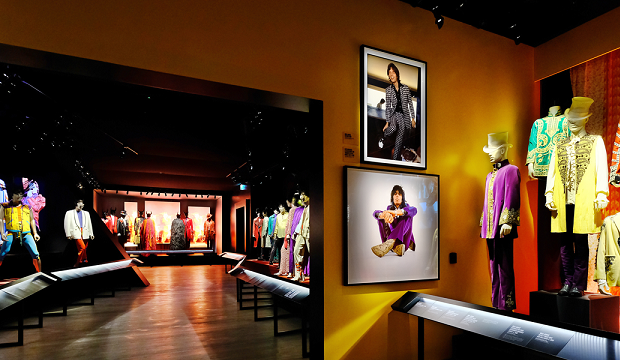 This old-school rock exhibition is a surprisingly technological masterpiece, with the highlight being a 3D experience of a Rolling Stones performance and the overload of memorabilia that's a feast for fans.
Eye up Keith’s Harmonies, Fenders and Les Pauls, Mick's lyric sheets and Charlie’s iridescent drum kit.

The Saatchi gallery is open on Father's day from 10am 'til 6pm
If you dare revisit rebellious teenage years:
2. Punk exhibition, British Library 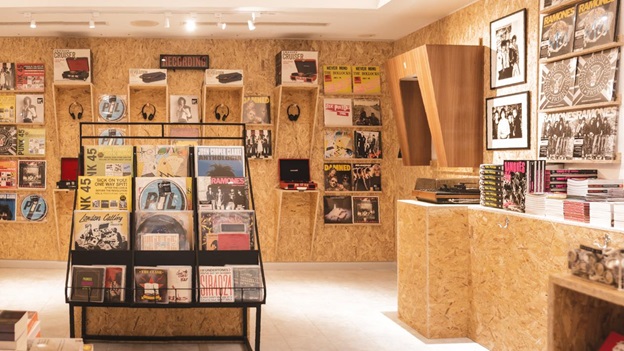 Celebrating 40 years of British Punk in a very British way- in the quiet of a library! Don't worry, there's headphones on hand so you can blast out the good stuff.
A small and thoughtful exhibition space, free entry and a clever pop-up shop make this exhibition a must-see.

The British Library is open on Father's day from 11am 'til 5pm
If a cocktail will suit nicely:
3. Discount Suit Company, Spitalfields 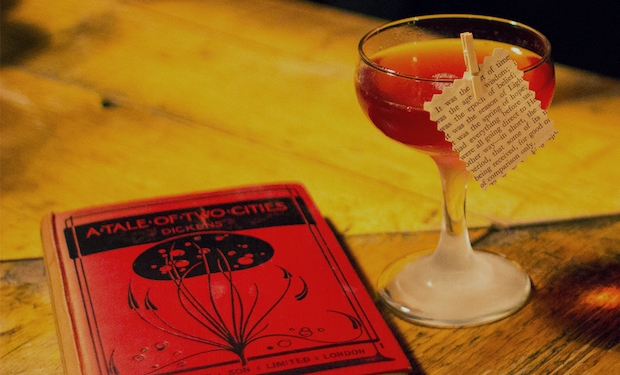 A mix of old-school cool and top-shelf liquor. The Discount Suit Company is a cocktail bar with a killer take on an Old Fashioned, a quiet corner for a catch-up and a whimsical setting: it's in an old tailor's stock room. 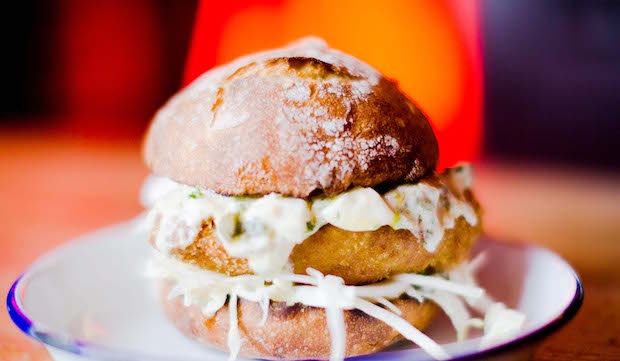 Clue's in the name, this is one for meat lovers. Meatliquor's special burger this summer is a breaded calves' brain burger in a potato and onion roll. These are traditional, hearty flavours, brought into the limelight by top chef Fergus Henderson. There's plenty of other choice on the menu but this is the real deal.

Meatliquor is open on Father's day from 12pm 'til 11pm
If you want companionable silence (followed by incessant humming)
5. Film: Sing Street 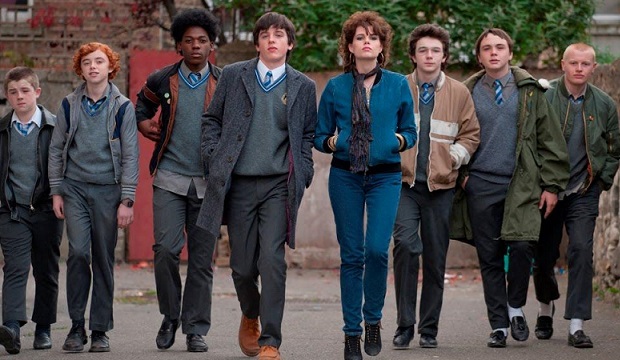 It's official, we love Sing Street and think everyone should see it. Featuring the music of Duran Duran, The Jam and The Cure, this musical hit is from John Carney, the director of Once. It starts with a familiar story: Our protagonist forms a band to get the girl... the relentless optimism of it all rubbed off on us- we've given it five stars- hopefully enough star power to convince the most discerning of fathers.

If you want companionable silence (followed by a discussion ranking every Tom Hanks movie ever)
6. Film: A Hologram for the King 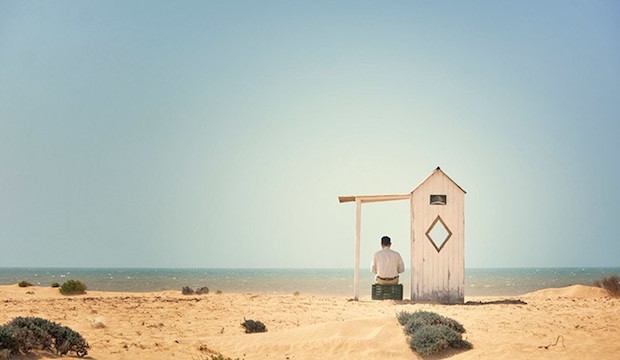 Here's a warm and winning performance from Hanks as he plays Alan Clay, a down on his luck American salesman sent to Saudi Arabia to flog a state-of-the-art teleconferencing system to the King. Groundhog Day-esque comedy drama follows when the King proves to be perpetually absent. This is heart-warming cinema, and Hanks at his best.
If there are big kids and little kids to please
7. Above and Beyond, National Maritime Museum, Greenwich 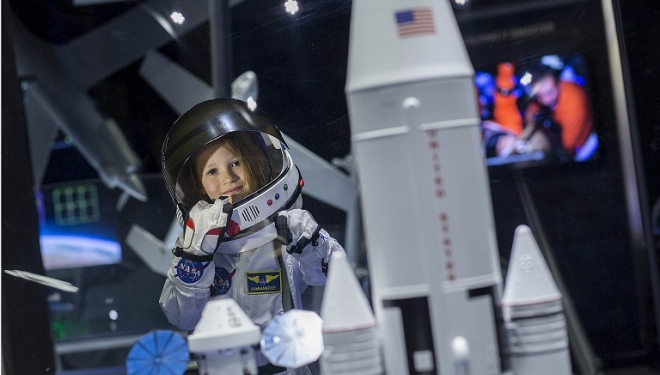 Blast off to Greenwich for probably the first Father's Day you've ever had set in space. The Above and Beyond exhibition shows you what it's like to design and fly a plane, ride in a space elevator and fly with a flock of birds. There are ten wonderful interactive exhibits, nano satellites the size of after-eights and, of course, plenty of rocket power! Kids will love it.