Can't make it to the Royal Mile? Enjoy the highlights of 2016 Edinburgh Fringe Festival without leaving London 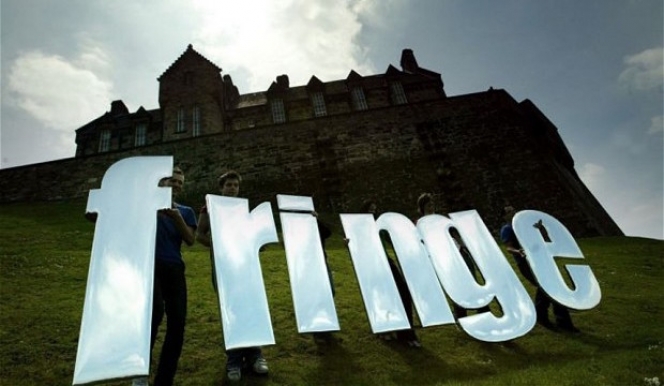 Edinburgh Fringe London previews
Come August, the world's most vibrant theatre-makers flock the to cobbled streets of Edinburgh. Fringe Theatre, comedy, cabaret and bonhomie take over for a month long celebration of art and diversity — with readily available deep-fried Mars Bars to boot.

TRY CULTURE WHISPER
Receive free tickets & insider tips to unlock the best of London — direct to your inbox
But Edinburgh Fringe Festival is more than just a riot of fun; it shapes the agenda for creativity, and making a stir at the Fringe is a surefire way to catapult fresh young creatives into the spotlight.

For those that want to be two steps ahead of the curve or can't get up to Scotland this summer, lots of Edinburgh Fringe shows preview in London. You can see the next generation of creatives workshopping their fringe material for a fraction of normal London theatre costs — if you know where to look. COMEDY SNEAK PEEK: Pleasance Theatre Islington Edinburgh preview season 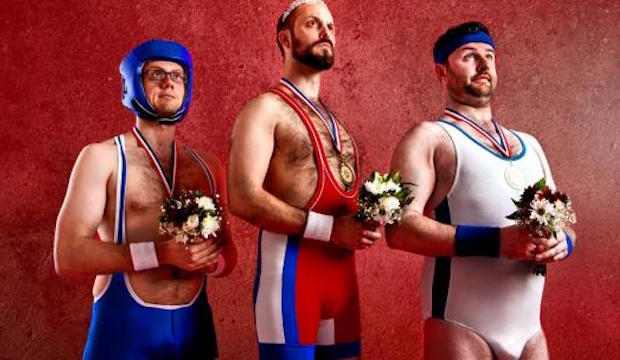 Ask anyone at the Fringe where to find reliably laugh-out-loud comedy and they will probably point you in the direction of the Pleasance. Happily for us Edinburgh's comedy hotspot has a sister theatre right here in London's Islington, which means we can enjoy the highlights of the comedy programme right here while it's still in previews. Take advantage of the special deal and book three fringe preview shows for £12. That makes it £4 a show: cheaper than a pint and even more cheering. 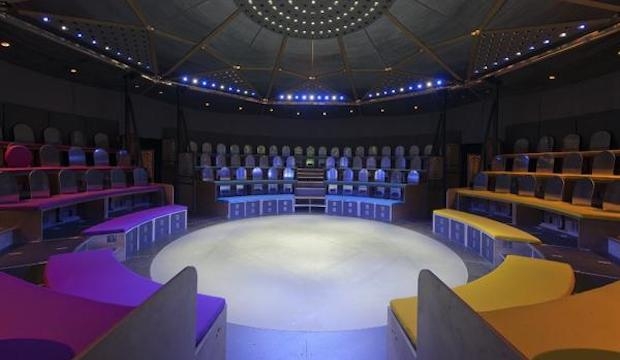 As Fringe regulars know, the beating heart of new writing talent is the reliably found in a pop-up theatre at Summerhall, courtesy of the Paines Plough. Duncan McMillan, Dennis Kelly, Abi Morgan and Sarah Kane all cut their teeth writing for the company known as the 'national theatre of new plays'.

Paines Plough productions then tour around the country in their portable 'Roundabout' theatre space. The 168-seat auditorium can pack up into the back of a lorry and can be reassembled with just a small group of helpers and an allen key.

This year's season starts out in Hackney, with an Edinburgh preview pop up offering us a sneek peak of the shows that will have tongues wagging on the Royal Mile this August. This year's trio of new works includes a love story involving Love, Lies and Taxidermy and a family friendly show about teens who get superpowers for their birthday and, our top recommendation, a black comedy about testicular cancer, from actor-turned-writer Luke Norris.LADIES TO MAKE YOU LOL: Funny Women Festival preview season, Good Ship Benefit 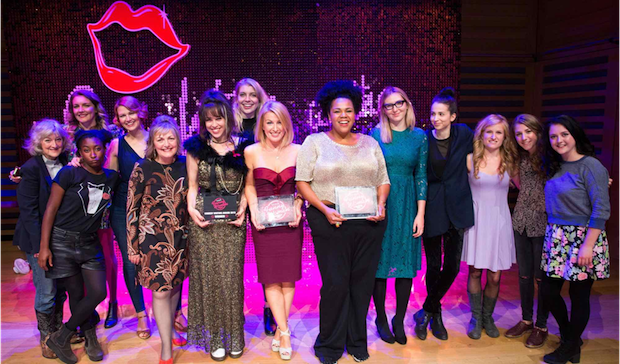 Inspired by the old adage that laughter is the best make-up, Funny Women Festival and Benefit Cosmetics have teamed up to bring London a season of topnotch female comedians, premiering their acts ahead for a whole month of comedy of this year's Fringe festival.

And if you think London can't compete with Edinburgh on kookiness or atmosphere, wait till you see the venue. It's all aboard to the stationary ship the R.S. Hispaniola for a particularly buoyant evening of belly laughs and giggling galore. Each evening from 4-27July, female comedians showcase their sets.

High profile highlights include Viv Groskop, Ellie Taylor and Felicity Ward, but we recommend you channel the Ed Fringe spirit and take a chance on someone you've never seen before. Check out the full listings here.