He turned around the fortunes of a heritage British company that was only seen for its trench coats and checks. President and Chief Creative Officer, Christopher Bailey will leave Burberry next year, after 17 years at the brand. He will be replaced by Marco Gobbetti.

'Burberry has undergone an incredible transformation since 2001 and Christopher has been instrumental to the company's success in that period,' said Mr Gobbetti.

'It has been the great privilege of my working life to be at Burberry, working alongside and learning from such an extraordinary group of people over the last 17 years. Burberry encapsulates so much of what is great about Britain,' said Mr Bailey.

Before he departs, let's relive his time at the brand. Click through the gallery to see the slides. 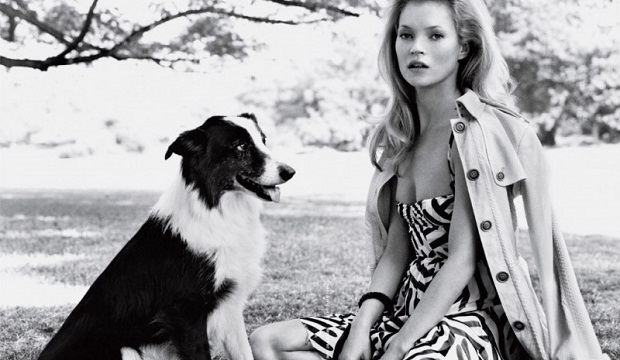 Crowned 'Designer of the Year', Bailey was awarded the highest accolade at the British Fashion Awards at the end of 2005. That year, the Spring/Summer campaign for Burberry saw Kate Moss having a very stylish, Burberry-check laden picnic.