Historic Royal Palaces invites you to Kensington Palace for Bright Nights, a night to explore the complex and contested legacy of the British Empire.

4 CW readers are interested
Bright Nights, Kensington Palace Bright Nights, Kensington Palace Katie Meynell
What better place to re-frame history than Kensington Palace? Over the last three centuries, the Palace has been home to many of Britain's best-known royals, from Queen Victoria to the Duke and Duchess of Cambridge, who currently live there with their children. Now, the palace is throwing open its doors, hosting Bright Nights, an event which sets out to tackle the complexity of Empire in the very place it was made. On three evenings (9 and 29 October, and 13 November), a variety of professionals are descending on the palace to explore the stories of the historically voiceless.

Bright Nights is a chance to hear writers, artists, scientists and psychologists discuss British history while debating the impact of Empire on contemporary ideas about race and identity. A celebration of diversity, the event includes everything from a Bollywood-meets-Afro-themed DJ set, courtesy of Hit-Maker Music, to games, cocktails and crafts. There are also talks and debates from spoken-word artists, authors, and curators to get your creative juices flowing. 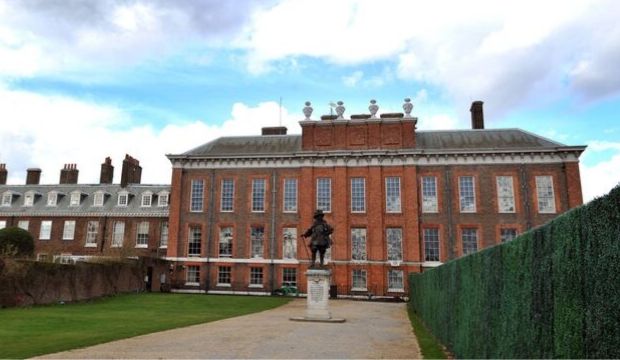 On 9 October there's a weighty line-up of speakers, including award-winning poet Anthony Anaxagorou who performs original works on race, personhood and identity. Ethnographer and journalist Irna Qureshi is speaking too, exploring ideas of 'Britishness' in a Pakistani context, referencing Queen Victoria's role in her family. Visitors will also hear from Dr Katrina Marchant as she interrogates the Empire as shaped by the Elizabethan era.

Bright Nights is a rare opportunity to experience the Palace after hours, and wander the corridors once trodden by Queen Victoria, Queen Caroline, Queen Anne and Princess Margaret. Book now for a unique opportunity to walk through Kensington Palace's royal halls while contemplating its vast royal history. 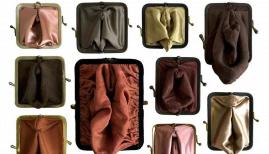 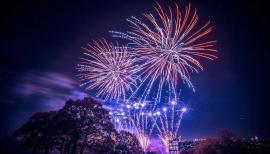 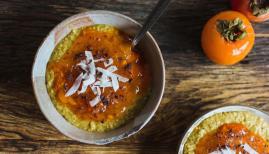 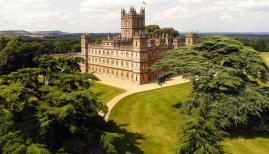