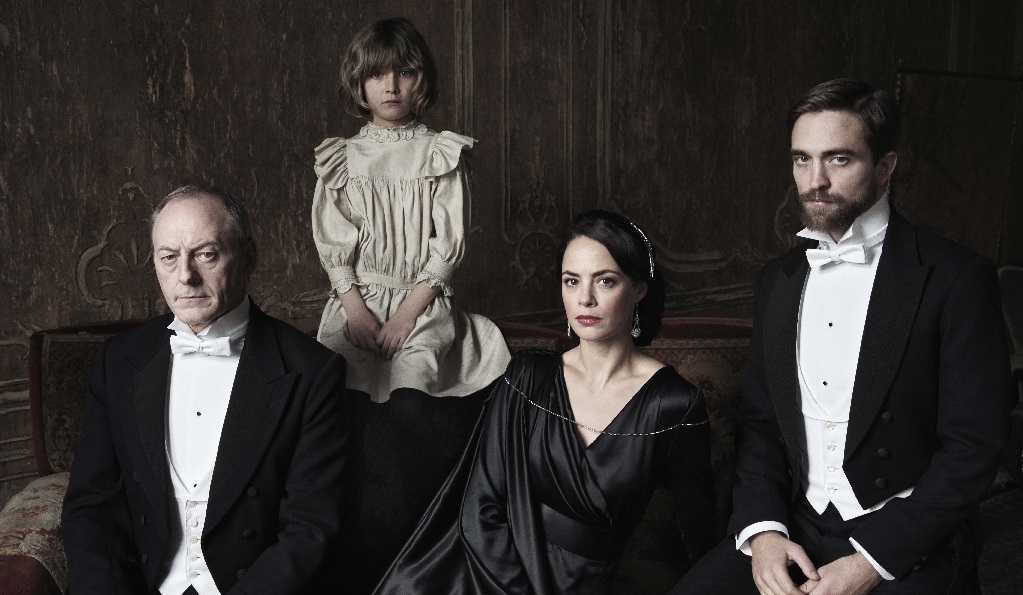 Childhood of a Leader, Photograph: Metrodome
Brady Corbet is no stranger to art house cinema. As an actor, he’s worked with Lars Von Trier, Olivier Assayas, and Michael Haneke. But now he’s stepped the other side of the camera.

TRY CULTURE WHISPER
Receive free tickets & insider tips to unlock the best of London — direct to your inbox
For his first film, he hasn’t exactly made things easy for himself. Childhood of a Leader is a post-WWI epic about the birth of twentieth century fascism, adapted from Jean-Paul Sartre’s book of the same name. It’s an allegory of sorts in which the young son of an American diplomat at Versailles rebels against the pressures of parental authoritarianism.

With a score by Scott Walker, the pop crooner turned Avant Gardiste; elaborate plays on biblical imagery; and an ambition to map European history onto the life of an individual family, this is clearly a film with big ideas.

Click here for our review of Childhood of a Leader

It’s maybe surprising, then, that the film’s director is a model of humility; an affable, eminently down-to-earth guy. The first real question was his - an offer of coffee that surely would have been churlish to turn down. So, hot beverage in hand, we got down to business; was this a daunting first film to make?

Not initially, he tells us, but as time went by, stumbling blocks appeared: ‘At a certain point, I realised what it really meant to make a movie with a nine year old, set in 1919 with an orchestral score, on 35 millimetre. It required a lot of personal sacrifice.’

Thankfully, good news was on the horizon. ‘Once we started shooting, things became more peaceful because it all kind of starts with this boy [played by Tom Sweet]. You never know what you’re going to get with a young actor, especially someone who’s never acted before and had no desire to act, who was found on a soccer field.’

‘He was like the most healing part of the process,’ Brady continues, ‘I was really ready to take on that battle as well: ‘now we hired a kid and he can’t act!’ But it was the opposite; we got this young man, who was like born to do this.’

But getting the film right wasn’t just a question of casting. Although it must be said Brady did a pretty impressive job there, securing the likes of Robert Pattinson, Bérénice Bejo, and Liam Cunningham (‘it was primarily just letters. I wrote people letters,’ he later explains). The film is also the product of a lot of reading; the synthesis of a lot of different ideas.

‘The most important book,’ he explains, ‘the book where the film would not exist if I had never read it is a Margaret McMillan book on the six months leading up to the signing of the Treaty of Versailles, called Paris 1919. She was a relative of Churchill. She’s a brilliant writer and an amazing speaker. I was listening to her for almost two years.’

It’s a history of a critical point in European history – a time in which a continent was flimsily repaired, and which Brady sees as momentous.

‘For me, and I’m no scholar, but my impression of everything I’ve read on the developments of the Twentieth Century; a lot of it, not all of it but a lot of it, can be traced back to that year. It was the moment where American foreign policy was sort of established as we know it today, with the same level of impossible naiveté; the sense of being the Great White Hope; the invading nation that comes along to frequently do a great more damage than help.’

Childhood of a Leader takes on this history, making a microcosm of a crumbling old chateau where the diplomat and his family spend their days. It’s a fearless film, and when Brady speaks at one point of something ‘a little punk rock in [his] spirit,’ we’re tempted to agree.

Childhood of a Leader