Summer is finally here which can only mean one thing: this year's biggest blockbusters are on their way! Here are the big films to watch out for 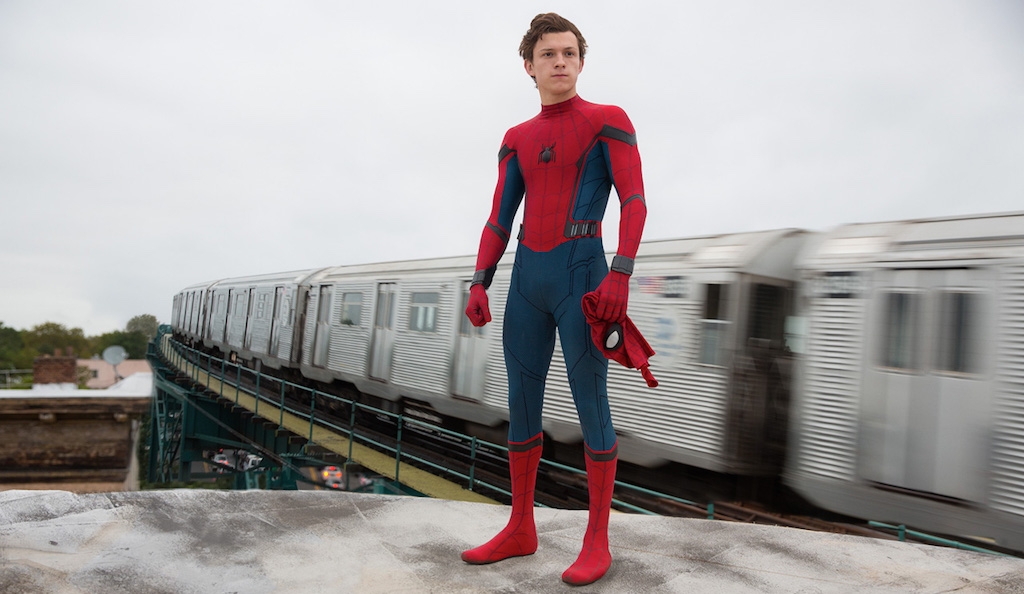 Some might say there have been too many Spiderman films... but the good news is that Tom Holland looks set to be the best Peter Parker yet, combining the wet-eyed winsomeness of Tobey Maguire (who played Spidey 2002-2007) with the cocky playfulness of Andrew Garfield (2012-2014).

He also actually looks like the teenager who Spider-Man is meant to be, although this won't last. Marvel Studios is probably already eyeing up actors for a fourth Spider-Man, perhaps as yet unborn.

This is likely to be the summer's biggest hit. 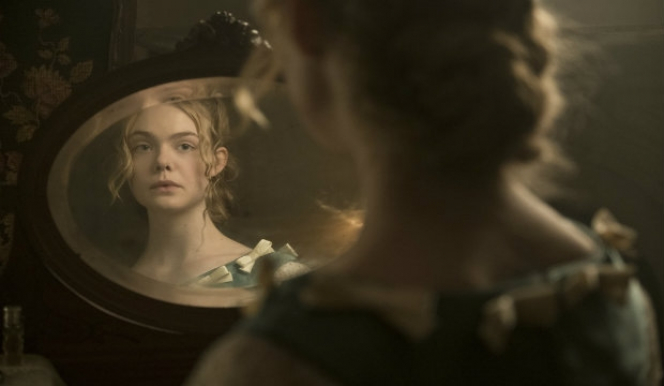 Colin Farrell and Nicole Kidman star in Sofia Coppola's wicked fun film, a highlight of the Cannes film festival, which comes complete with a lust-drenched Civil War story.
We're all very excited to watch Colin Farrell screaming: ‘WHAT HAVE YOU DONE TO ME, YOU VENGEFUL B*TCHES?'

That said, the reason to see Sofia Coppola’s new film wasn’t just to find out what the vengeful b*tches had done to poor Colin – it was to see the kind of gloriously campy and gothic movie that such dialogue seemed to portend. 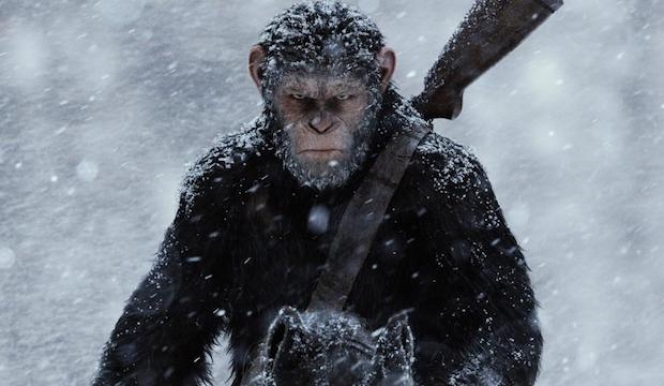 War for the Planet of the Apes film

It's summer blockbuster season, so obviously what we need now is yet another instalment in another franchise.

A war between the humans and intelligent apes has broken out, the outcome of which will decide the fate of humanity as well as the future of the planet. 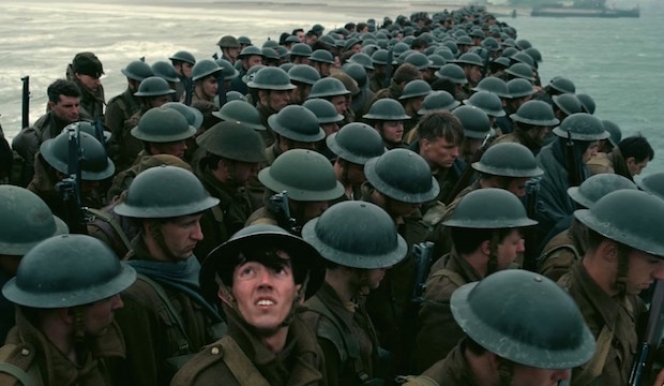 Dunkirk has already made a name for itself for being the acting debut of One Direction's Harry Styles. Which, frankly, doesn't say much for the film.

However, it's also by Christopher Nolan and stars big name actors such as Tom Hardy, Mark Rylance, Cillian Murphy and Kenneth Branagh.

Fingers crossed that this will not prove to be an overblown Oscar grabber and that Nolan will deliver an epic that lives up to his prior successes. 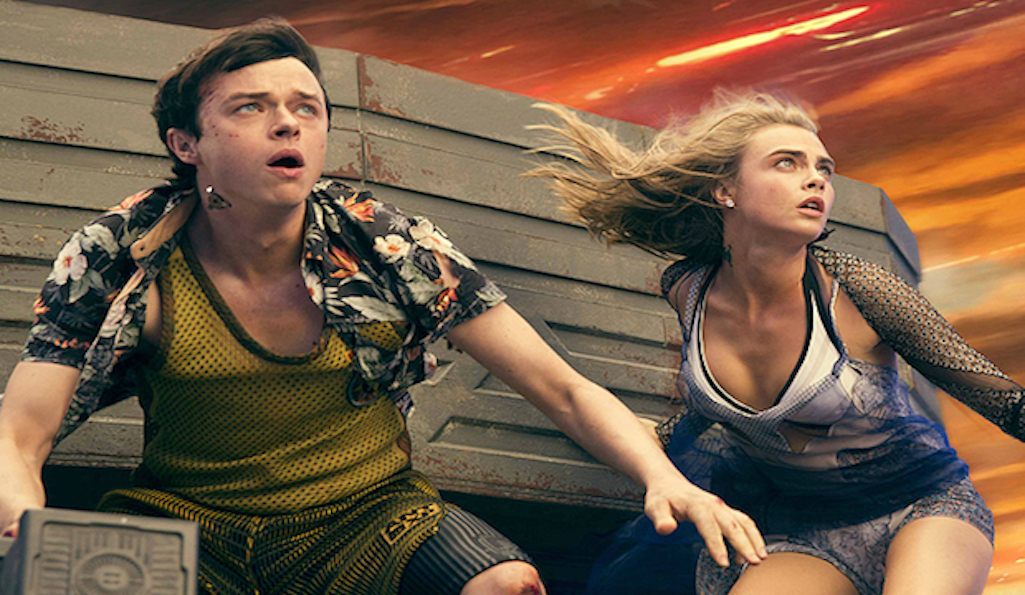 Valerian and the City of a Thousand Planets

An undisclosed dark force is on its way to destroying the city; cue the eponymous time-travelling agents. Charged with Alpha’s protection, Delevingne and DeHaan as Valerian and Laureline find themselves catapulted through time and space.

Director Luc Besson’s screenplay takes from the French science fiction comic series, Valérian and Laureline, which soared to fame in 1967. 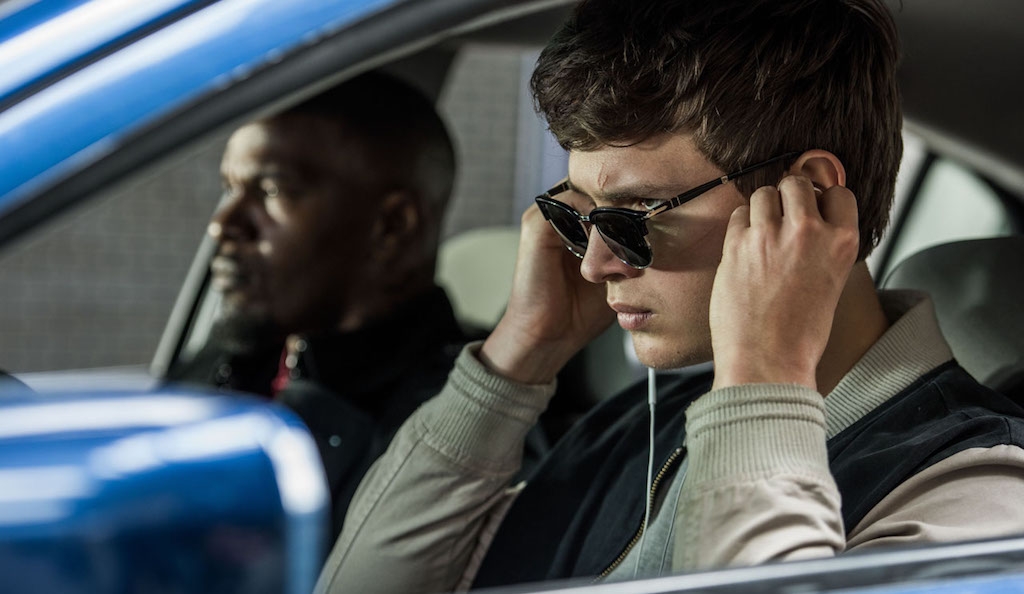 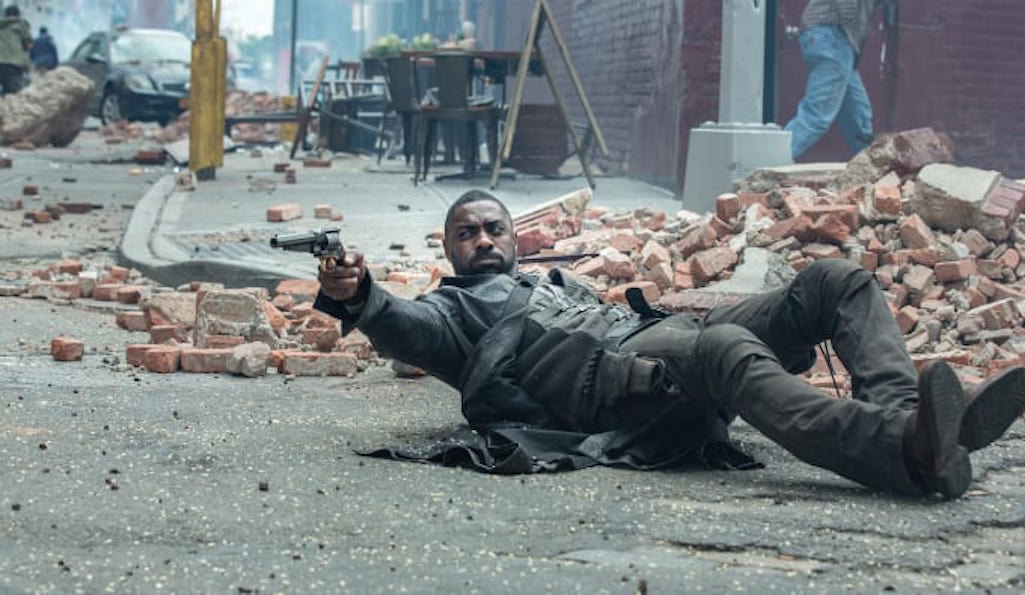 Idris Elba stars in the summer blockbuster, The Dark Tower

The Dark Tower began life as a series of Stephen King novels. Since Hollywood decided that the fantasy books would make for perfect summer blockbuster fodder in 2007, The Dark Tower has passed through the hands of a trio of award-winning directors. J. J. Abrams was the first to take up the baton, bowing two years later to Ron Howard, who was finally to be succeeded by Nikolaj Arcel.

The film has been a long time coming. But the good news is that Stephen King’s own approval has been confirmed for this adaptation of his celebrated novel series. And the cast is extraordinary. 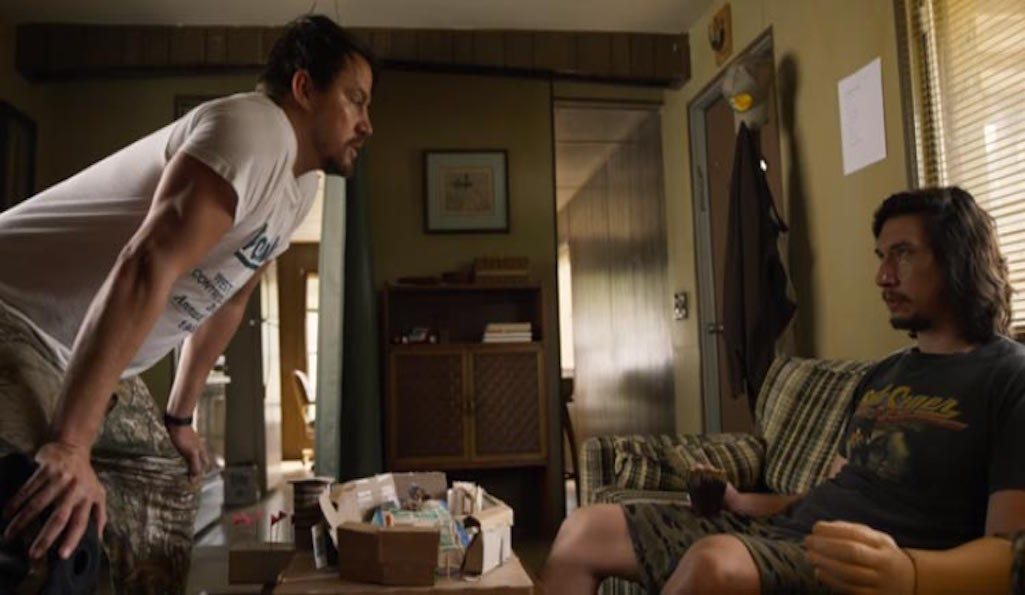 After an only semi-successful retirement, Stephen Soderbergh is back with a bang… with Joe Bang to be exact, the appropriately named explosives expert masterminding Ocean’s Eleven director’s new heist film. 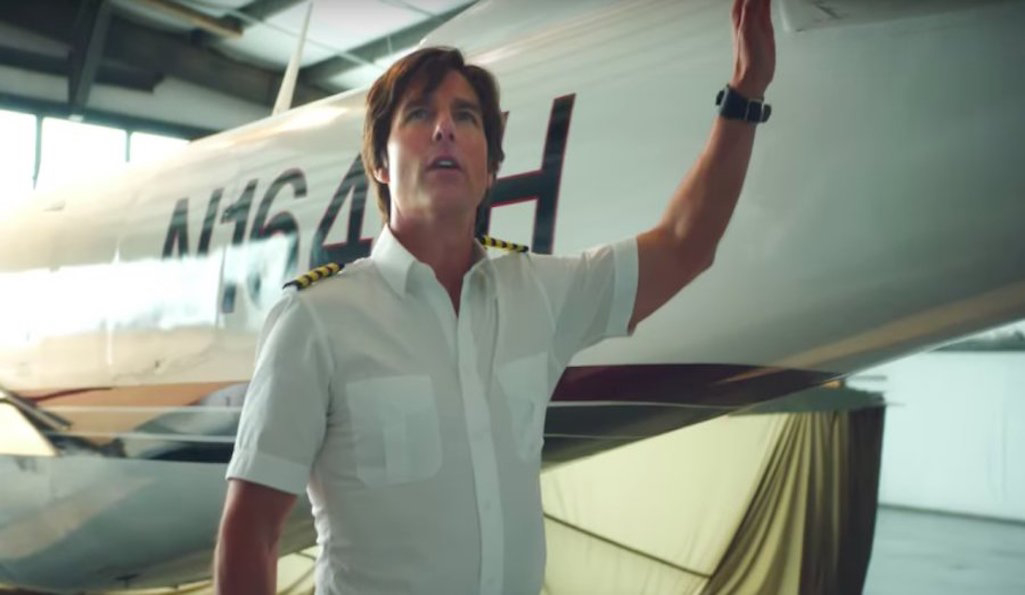 31 years since Top Gun, Cruise climbs back into the cock-pit to play Barry Seal, a real-life pilot turned drug smuggler who found himself operating for the CIA 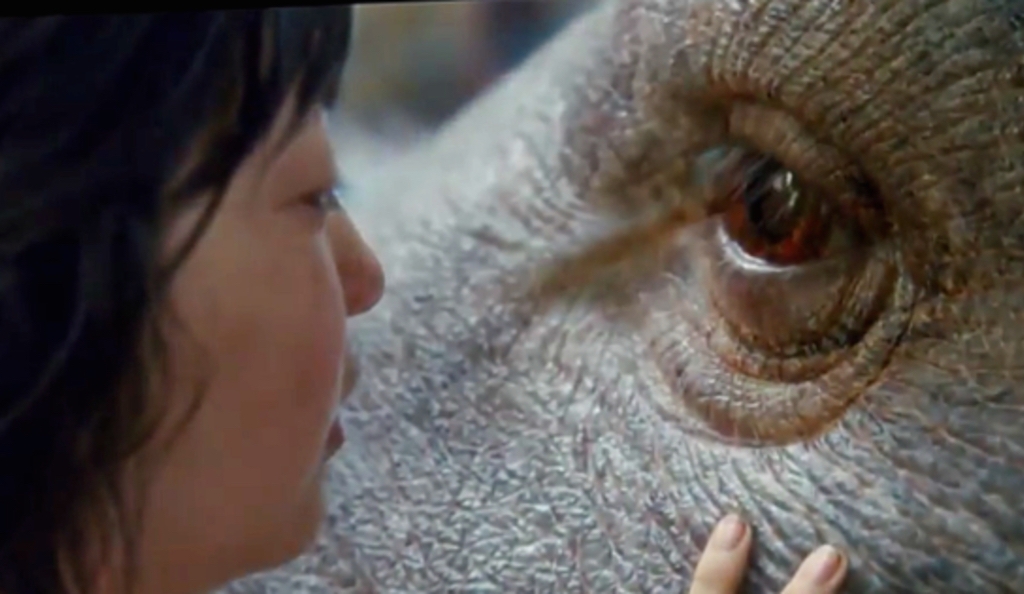 This dark and strange film is actually coming to Netflix this summer, so it's easy to watch. 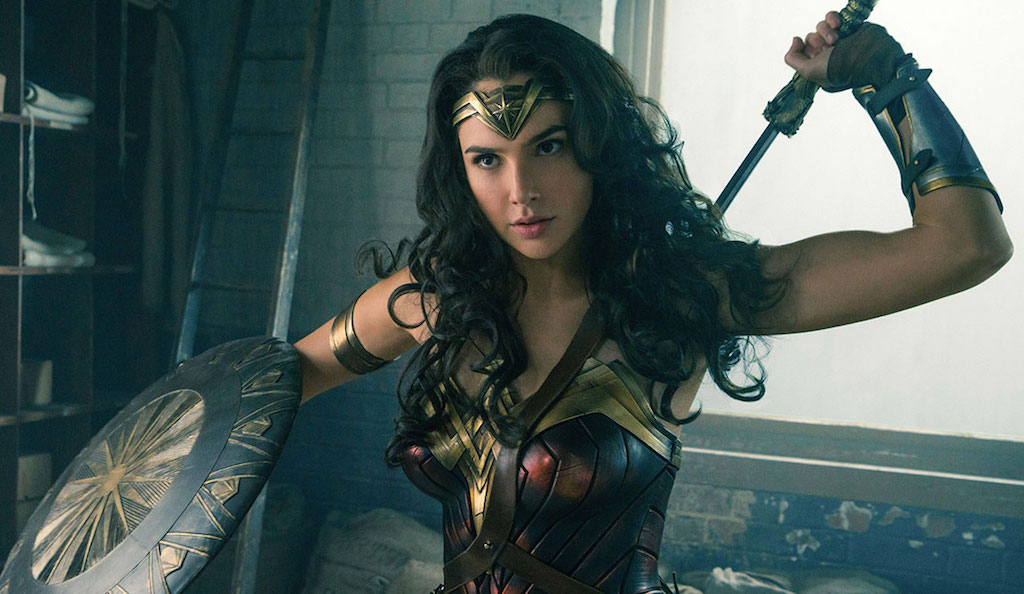 Hey, did you know? Gal Gadot is beautiful! Like really really beautiful. To be frank, other than the dazzling beauty of Gal Gadot, we didn't find much to love in this film.

But it's been heralded as a feminist masterpiece by plenty of critics. Your friends might try to tell you the same thing, and you need to know why they're wrong. So go and watch the film. 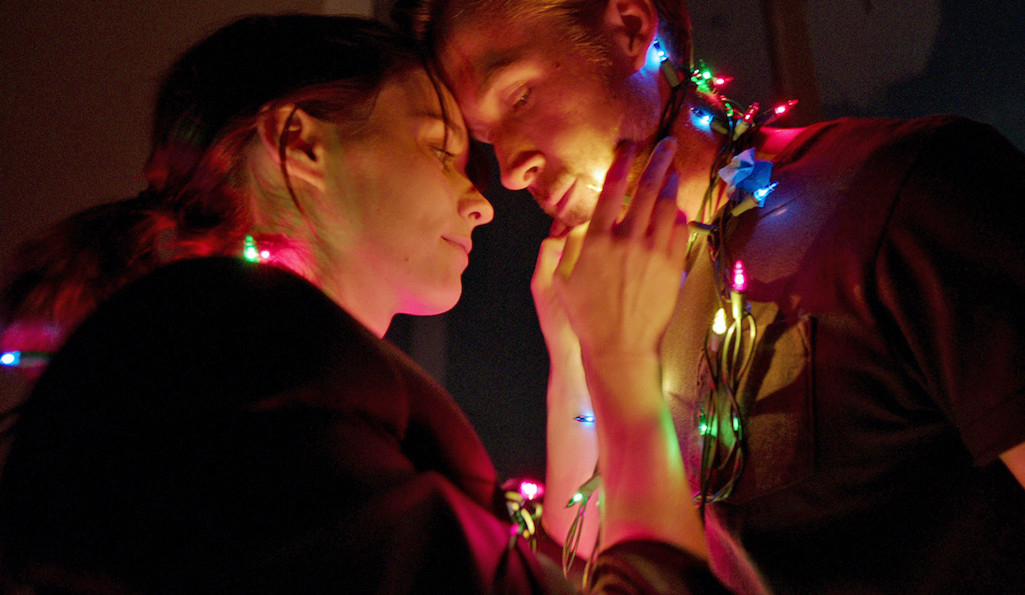 Since his first major success with Days of Heaven in 1978, Malick’s name has been a byword for polarity. We're hoping for good reviews from Song to Song though, which stars Rooney Mara and Natalie Portman, who tend to fall in love with other beautiful people like Ryan Gosling and Michael Fassbender. 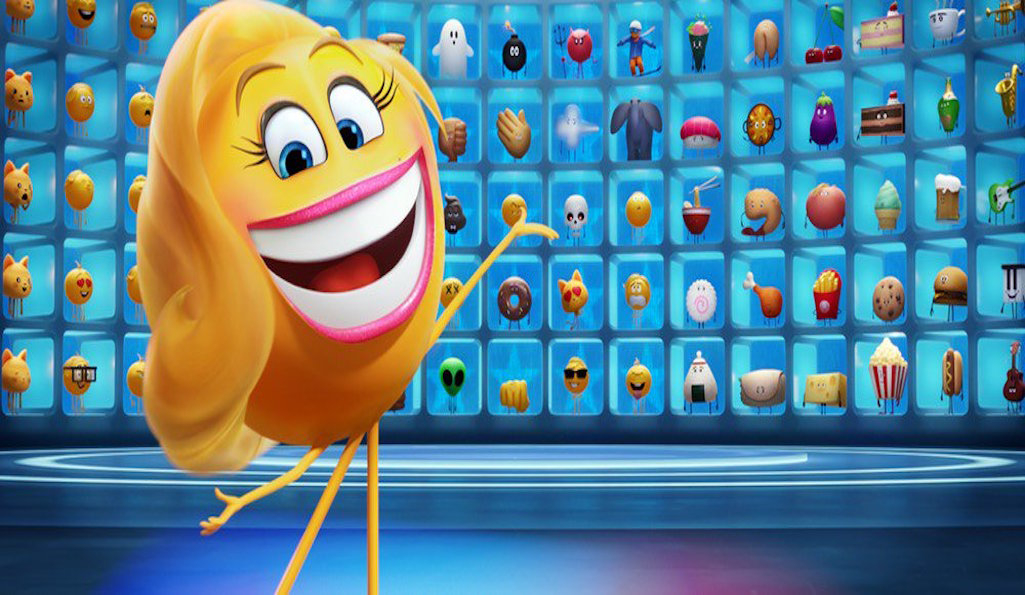 There's a concern that The Emoji Movie might be more concerned with tapping into the 'mega lols' of the emoji zeitgeist that it forgets to give us a proper film with a story line, but so far, it's looking alright. 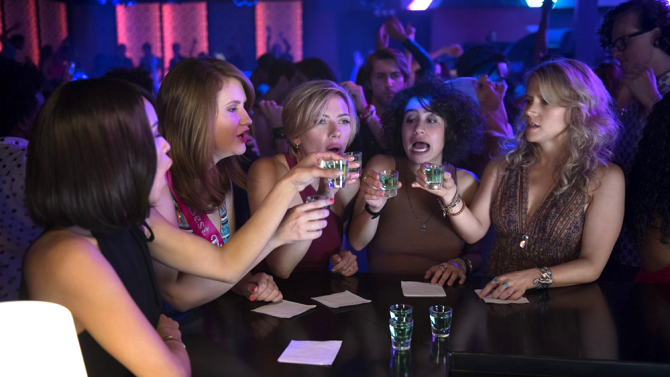 Rough Night promises another unashamed pastiche of gross-out movie moments from across the years. It's sweaty armpits, dick references, coke, vomit, and goofed sex galore. But with women! We can't wait.