'You can never get a cup of tea large enough or a book long enough to suit me.'

Now that it's winter, we're inclined to agree with Mr Lewis. So indulge in our list of the best winter reads 2017 has to offer. We've chosen our favourite from the Man Booker shortlist, a chilling ghost story and Young Adult fiction that's been billed as the next Harry Potter.

It's a time for curling up and staying warm with nothing but the pages of your trusted companion for company. These recommendations will ensure that you pick a good one. Happy reading. 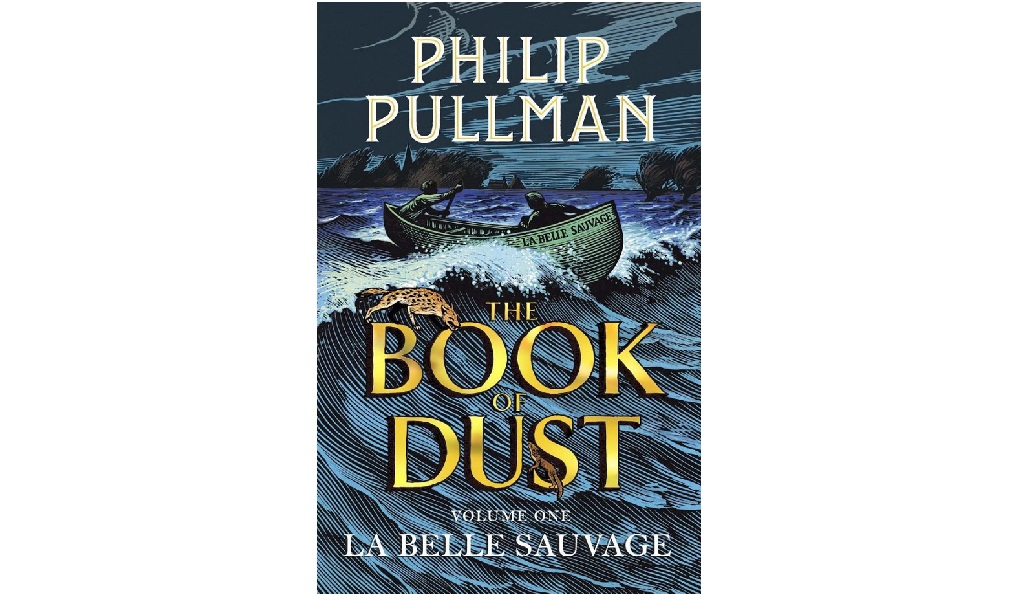 'Malcolm was the landlord's son, an only child... he had friends enough but he was happiest on his own playing with his daemon Asta in their canoe, which was called La Belle Sauvage.'

The master of fantasy, Philip Pullman, is back with volume one of a new trilogy set before and after the events of His Dark Materials. La Belle Sauvage is set ten years before Northern Lights and centres around Lyra when she is just a baby in Oxford. Two children, Alice and Malcolm battle to save Lyra from those who want to take her away - including her mother, the dreaded Mrs Coulter. It's not a sequel but an 'equal' – so says the author, and it's already been lavished with praise.