Our favourite TED talks for the new year 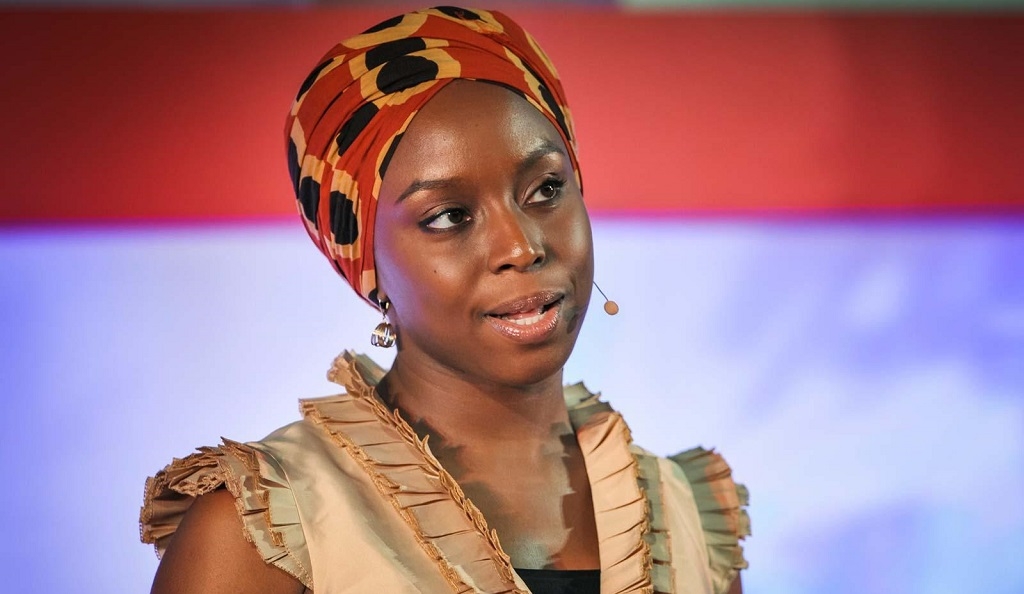 Chimamanda Ngozi Adichie speaking at TED in 2009
What makes a TED talk? The brand, originally founded in 1984 as a conference for Technology, Entertainment and Design, is now a byword for great speakers and ideas. It's also learning for the easily distracted. By virtue of nearly all being under 18 minutes long, TED talks have captured attention and held it. Free to view online since 2006, they have been shared millions of times. Most convey one simple idea through rhetoric, with the help of slides, videos, some props- sometimes even puppets, with speakers from Bill Clinton to Monica Lewinsky. For days when you feel impressionable, make sure the ideas that filter through your duvet or block the noise of your morning commute are the ones worth sharing. Here are talks that have caught our attention.
For children: The Genius Puppetry behind War Horse


War Horse, the magical play that finally, sadly closed in London this year, was powered by life-sized horse puppets made at the Handspring Puppet Company. In a charming TED talk by partners Adrian Kohler and Basil Jones, the pair who founded the company in Cape Town, we get introduced to "up to the minute 17th century technology". Meet a hyena and Joey the horse live on stage, powered by brake cables, three puppeteers, and a lot of imagination.
For teens: Looks aren't everything. Believe me, I'm a model
:
This is one of TED's most-watched talks, not just for its clickbait title but for its powerful message. Scouted for bikini shots and provocative images before she'd even had her first period or her first boyfriend, underwear model Cameron Russell bares all the versions of herself live on stage- even changing outfit- and proves that to aspire to be a model is to aspire for something that doesn't really exist. Essential.
For creatives: How frustration can make us more creative


Tying in with a new book, Messy, undercover economist Tim Harford explains, through the genius of rock musicians, pianists and italicised comic sans font, how we get the best results when we're taken out of our comfort zones. Great for those who have been putting off writing that novel until they've found the best notebook: Harford says dive in and enjoy the "unexpected advantages of having to cope with a little chaos."
For comedians: Anatomy of a New Yorker cartoon


Bob Mankoff lets us behind the doors of the prestigious New Yorker. With extraordinary charm and Woody Allen-esque delivery he tells of his experiences of being rejected from the publication 2,000 times, before finally getting his in and becoming cartoon editor. He explains how comedy always needs a "frission of danger" and how you can only please 75% of people at most with any cartoon- especially if it involves dead pets.
For the next POTUS: Why we have too few women leaders


Not with bitter words, not with a rant, but with a handful of funny, fitting anecdotes- one involving a ladies' bathroom - and some sobering statistics, Sheryl Sandberg delves into the sticky issue of women leaders. Chief operating officer of Facebook, Sandberg's 2013 book is a call to action for women to get to the top. Lean In has sold millions of copies worldwide. For know-it-alls - the danger of a single story


Nigerian novelist Chimamanda Ngozi Adichie explains how her childhood writings led her to realise "how impressionable and vulnerable we are in face of a story- especially as children". Focusing on single stories, or "stereotypes" of the African continent, she tells of how having "one story of Africa" leads to thousands of mistakes and underestimations. Vital viewing for anyone who has ever thought they knew what they were talking about.
For if you think you'd do better: TED's secret to great public speaking


The essence of public speaking, told in 9 minutes. Chris Anderson, the founder of TED, knows a thing or two about what makes a good TED talk- indeed, he's helped a fair few of the 2300+ speakers so far prepare theirs. There's one common theme to all good ones and Anderson unravels the secret. Call it basic, call it simple, but watch and become not just a better speaker, but a more active, critical listener, too.