Looking for things to do this Halloween in London? We suggest a horror film screening - or one of the scary movies on Netflix, if you're hiding inside 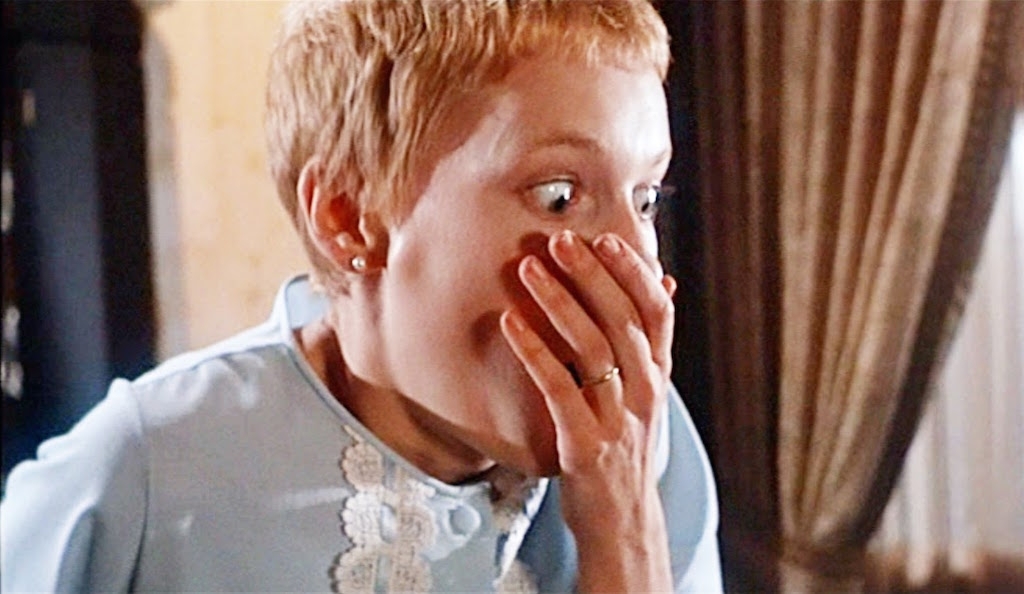 Things to do this Halloween - film times
Are you afraid of the dark? No? Well, a little bit? We thought so. So going to the cinema over the Halloween weekend (and – why not – on the Monday itself) is actually the perfect way to make your evening spooky, especially as there are some absolute classics being screened all over the city. At least, sitting in the dark, no one will be able to see your terrible last-minute 'costume'.

Listed below are the best of London's guaranteed screams, jumps, and (yes, sometimes) laughs. And if the trick-or-treaters have got you trapped indoors, then there's always a fright-fest to be had on Netflix – see our picks below.
UNDER THE SHADOW - Lexi Cinema, Kensal Rise
Monday 31st Oct, 8.30pm

It only reached cinemas for the first time less than a month ago, but we're confidently calling Under the Shadow (2016) a instant classic (click here to read our effusive five-star review). About a young mother beset by malevolent spirits in 1980s Iran, the film is a perfect mixture of visceral dread and clever subtext, managing to be intelligent without skimping on the satisfying scares. 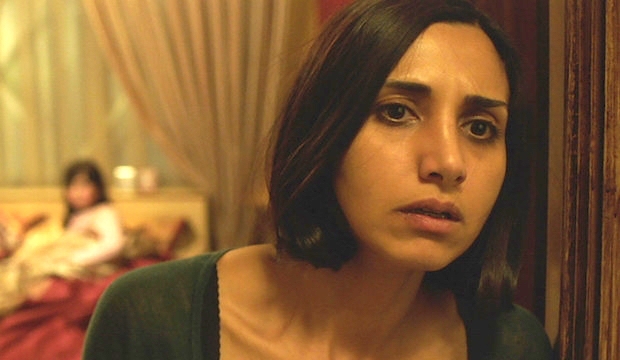 Yes, Halloween (1978) is the original problematic teen slasher film that started a wave of serial-killer movies. Yes, it's pretty darn trashy. But! Yes, that's the wonderful Jamie Lee Curtis. Yes, she's holding a huge knife. Yes, you will have a great time watching this film. 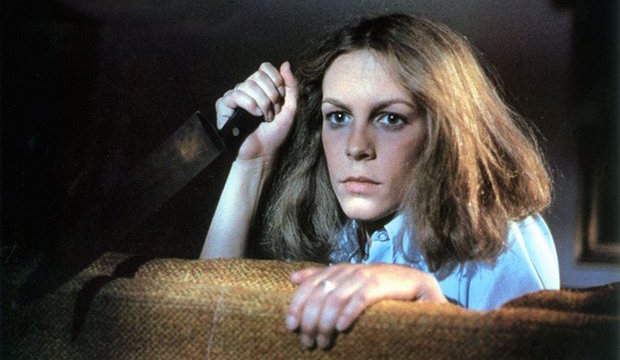 The Shining (1980) is Stanley Kubrick's multi-layered horror masterpiece, quite probably the most effectively unsettling films ever made. No matter how many times you've seen it, there's always something new and sinister to discover. If you haven't seen it before, then please go with someone brave, someone who can comfort you afterwards. 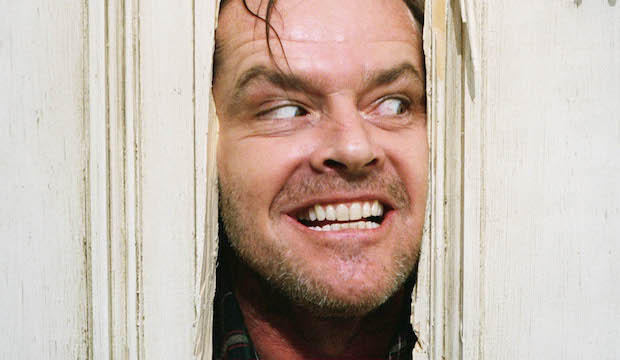 An American Werewolf in London (1981) was adapted by its director into a little music video called 'Michael Jackson's Thriller'; although the original film has fewer choreographed zombies, it's still got those groundbreaking werewolf-transformation scenes and a really dark sense of humour. The Lost Boys (1987) is a campy goth-cool vampire film with a young peroxided Kiefer Sutherland. They're showing as a double bill, so either watch them back-to-back or choose between vampire and werewolf, like – um – Bella from Twilight. 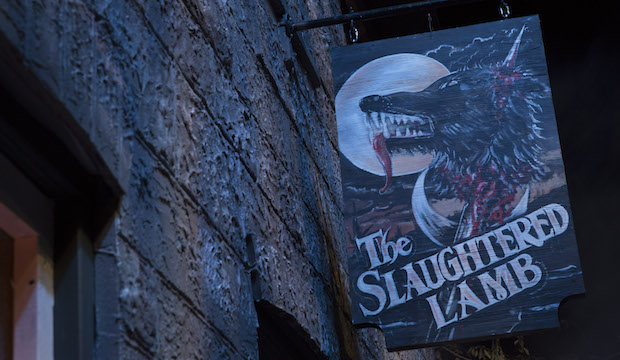 Rosemary's Baby (1968) is described as a 'psychological horror film', presumably because you'll have to see a psychotherapist after watching it. Mia Farrow plays a young pregnant housewife who suspects that her neighbours are witches, and the film is diabolically good at getting under your skin. Bear in mind that the screening will finish after midnight and you'll be extremely rattled. 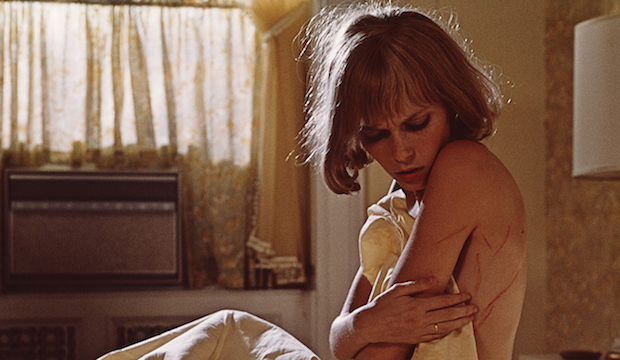 AND IF YOU'RE STAYING IN... THE BEST SCARY MOVIES ON NETFLIX

If you want a film as harrowing and emotionally intelligent as Under the Shadow, you could do worse than The Babadook (2014), an allegory of grief about a horrifying children's picture book; if you want pure dumb horror, however, then sit down with Cujo (1983), the creature-feature adaptation of Stephen King's novel about a rabid St Bernard; if you're looking for vintage scariness, then check out the original version of The Fly (1958); but, if we're being honest, nothing can beat Tim Burton's Sleepy Hollow (1999), the ultimate combination of bloodiness and fun.