You heard it here first: an insider's guide to the best new music on the scene

Speakers 'n' headphones at the ready - get ahead with our round-up of the buzziest artists on the music scene, before anyone beats you to it 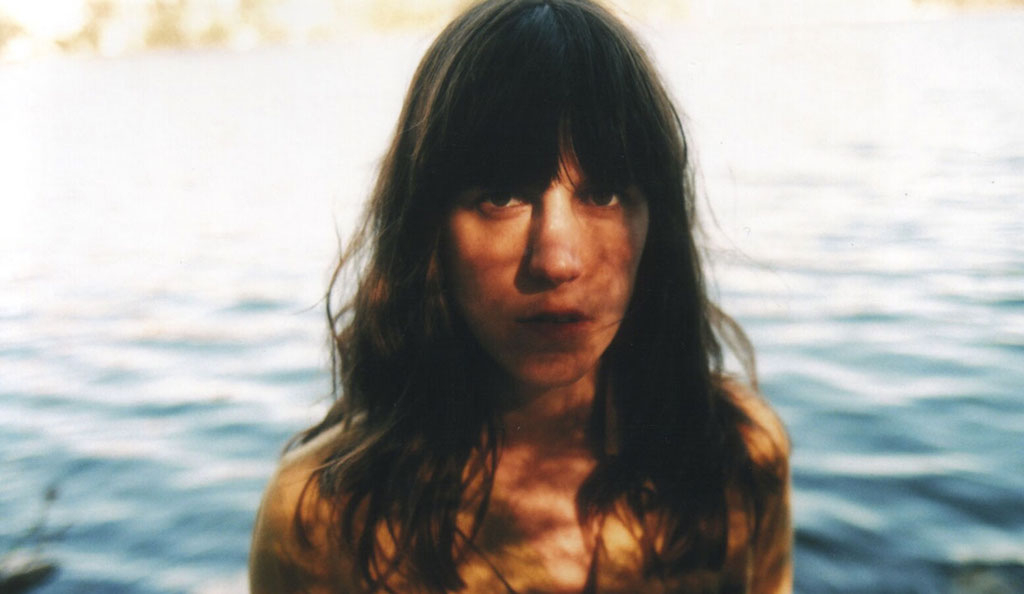 The beautiful Aldous Harding, Image courtesy the artist
As a wiseman once said turn on, tune in, drop out.
TRY CULTURE WHISPER
Receive free tickets & insider tips to unlock the best of London — direct to your inbox

Quite possibly the Coolest Girl In The World. Here's a phrase we thought we'd never say: Kiwi Gothic Folk that cuts to the core. We're in love.

With a mermaid-eerie voice, Harding sings love songs, but love songs-on-the-curdle.
Her lyrics all are broken necks and swelling skulls, knights, princesses and paranoia, warbled over fingerpicked guitar.

Harding's new album 'Party', is extraordinary. It's not the kind of party we'd send our kids to, though.

We've told you about him before, but listen to 'Slip Away' and tell us it doesn't turn your day into a mini-miracle.

'No Shape' is his fourth album - and its his lightest yet. By turns moth-soft and carnivalesque, it could be our favourite of the year so far.

She comes from the Home Counties dahling but she's going global. The Japanese House - real name Amber Bain - makes indie-pop, tinged with gently woven harmonies. It's not all sunshine and roses though, there's melancholy in them-there synths:

'Baby it's too hard, I'm too scarred for this to work again
But you know I still wake up with you every morning like we're still dead
I heard she's running love again'.

Still, this 21 year old has a lot to smile about.

Does Brooklyn-based 'Now Age' psychedelic dance music sound appealing? Nope us neither. But check out these girls. Think Kate Bush via Cocteau Twins with a sprinkling of krautrock. They're mad, groovy, and very, very listenable.

In four years, Prince Rama have released six albums - each better than the last. Turn it up and wind down the the windows. You don't have to read their manifesto, Utopia of the Now Age to enjoy the music. Irresistible.

Tennessee is pretty good at producing fabulous music. That devil at the crossroads must have a whole lot of souls by now. We told you about this daughter-of-Memphis three years ago, but she's back and sounding better than ever.

Valerie June sings bluesy folk, shot through with gospel, and country. In every song, you can hear the dusty roads, porch lights and vast horizons of the American South.

Who's up for some aggressive Queer rap? We've been obsessed with Queen Myk since day one. 'Wish You Would' is the only song that convinces us to clean the house. You can catch Mykki at M.I.A's Meltdown festival at the Southbank Centre.

She's a true punk from NYC, who makes gangsta raps about her HIV positive status and is a shining light for the LGBTQ community. It's hip-hop, but high-concept hip hop, falling somewhere between Kendick Lamar, Lil Kim and Bikini Kill.

The future of pop hails from Norway, apparently. She makes the kind of pop that lodges fast in you head for days (trust us), but it's not all sugar and spice. Her songs rage against exes and sexists, in a way that makes you want to dance round the living room with your best friend after a few glasses of wine.

Her fanbase has swollen uncontrollably into the tens of millions, A guilty pleasure - but what a pleasure it is.

This Kentuckian can spin a folk song or two. Hushed, harking back to to the '60s, you can't help but think of Sandy Denny and Joan Baez. She emerged as a solo act in 2012, and now her latest album's just out. Goes perfectly with a summer breeze - though, be warned, beautiful though it is, it's strung with heartbreak.

Lo-fi love songs from Oakland - this gal has us enchanted. Jay Som is the queen of the understated. She smuggles wisdom, emotional heft and true lyricism into her blissful, scuffed-up indie tracks, with perfect poise. Aged just 22, we can't wait to see where she going.

This Malian sensation of a band have a new album out. Music that laughs in the face of war - what a record it is. Forced to flee the jihadists that occupied Northern Mali, the band formed in exile. The result is desert blues at its finest, the band combine nostalgia with insurrection. True punks if we ever saw 'em.