August is a quiet month for openings; it's a month restaurateurs avoid while Londoners flee the city for the summer.

Instead, big plans are put in place for eateries to open in the early autumn like Dishoom Kensington or Sabor on Heddon Street – a project by a couple of ex-Barrafina staffers.

However, those ambitious few launching in August include Core by Clare Smyth – the country's only female thrice-Michelin-starred chef – and a follow-up to the excellent Soho Sri Lankan place, Hoppers. 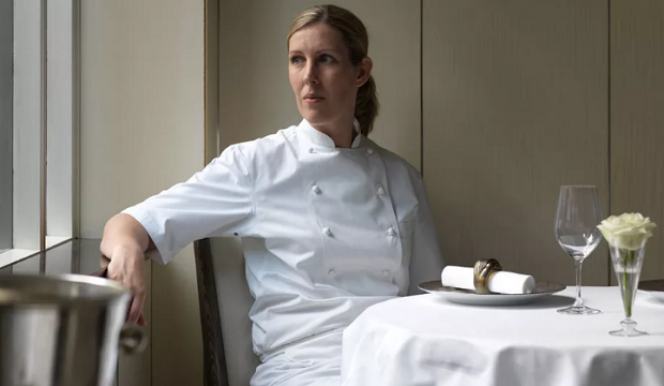 Ever since Clare Smyth achieved a perfect score in the Good Food Guide and became the first female chef in the UK to earn three Michelin stars, we've been waiting for her go solo. Now, after 11 years honing her skills as head chef at Restaurant Gordon Ramsay, she's going it alone.

Core will serve 10 and 12 course tasting menus in a relaxed fine dining environment. 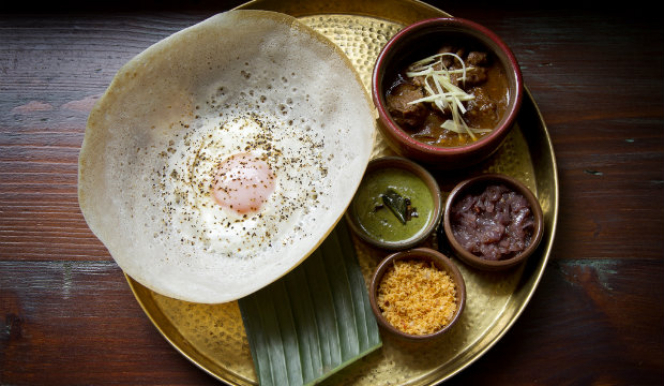 When you've opened the 'best restaurant in Britain', what's next? Siblings Karam, Sunaina and Jyotin Sethi are the restaurateurs used to round-the-block-queues. After the resounding success of Gymkhana, the owners rode the wave with a Bao, Xu and then Hoppers.

Hoppers version 2 will be more of the same delicious Sri Lankan cuisine at affordable prices – only this time with reservations for lunch and dinner. 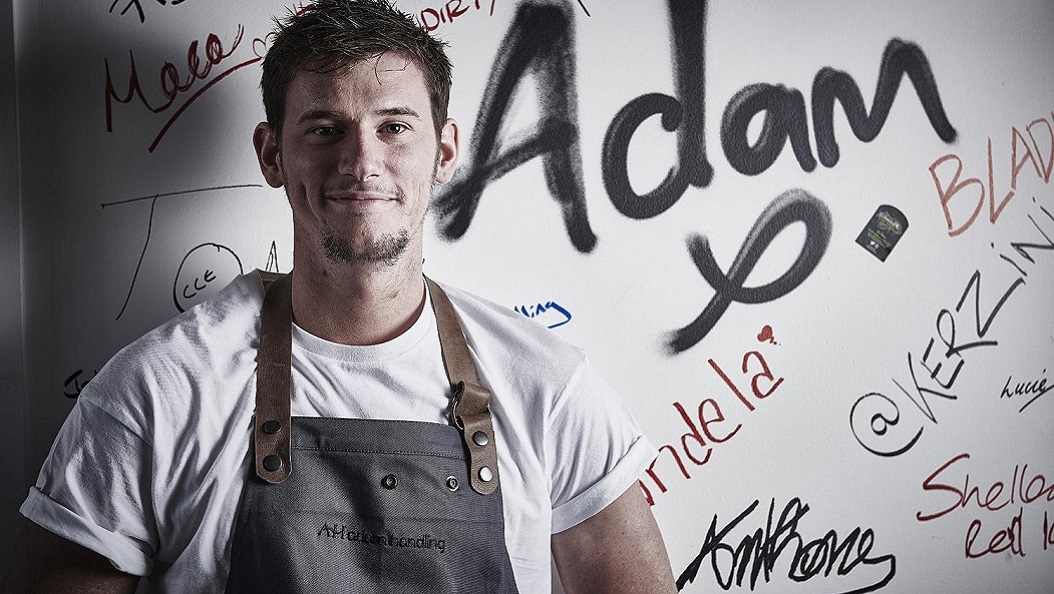 The Frog, WC2 in Covent Garden will be a similarly fine dining affair as Shoreditch, but re-imagined for Covent Garden, taking influence from the area's steep heritage for both its dishes and its interior. 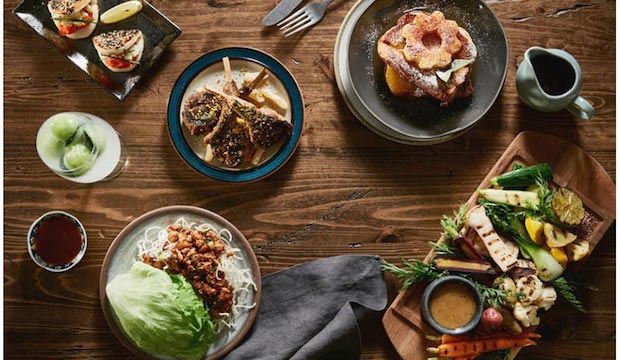 American chain, P. F. Chang's Asian Table, is arriving right next to Culture Whisper towers with an exciting new menu that promises to 'change the whole dumpling game in London'

We expect great, fresh, hot and spicy things that will entice us in every lunch time 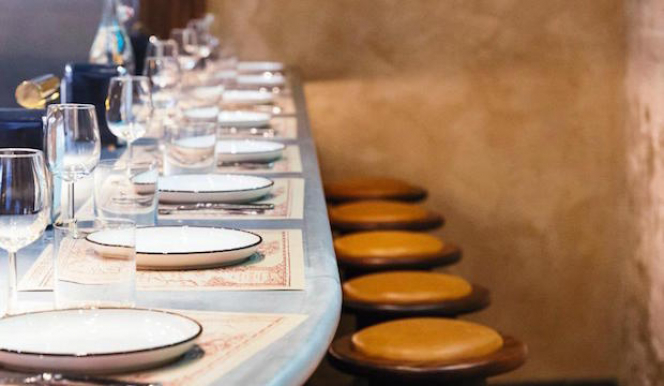 The brother and sister duo behind the beloved London restaurants The Palomar and The Barbary are opening a new Covent Garden café.

Cakes, pastries and generously filled, freshly made sandwiches are the order of the day. Outstanding suppliers and the owner's impressive track record leaving us salivating in anticipation.