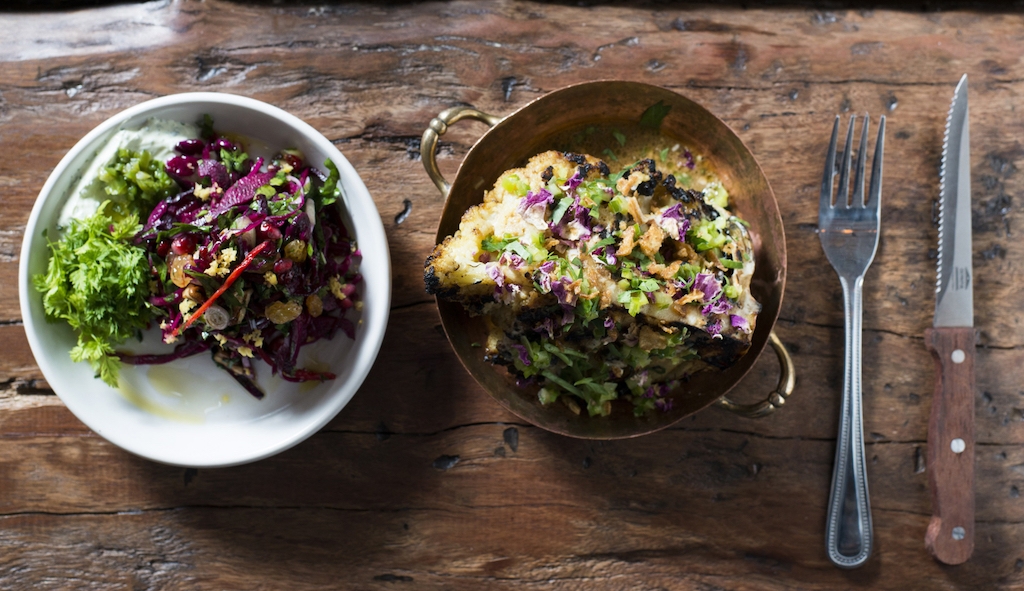 Berber & Q — Best London Middle Eastern restaurants
It's time to move over, Ottolenghi. For years the infamous chef has been flagrantly building his empire, tyrannising restaurants with his Middle Eastern influence, infiltrating dinner parties with finely chopped kohlrabi salads and insidiously spreading the love of tahini.

TRY CULTURE WHISPER
Receive free tickets & insider tips to unlock the best of London — direct to your inbox
Let the houmous wars begin. Because there are some new kids on the block making serious waves in Middle Eastern cuisine. Here's our round-up of the best.
The Barbary, Covent Garden ★★★★★ 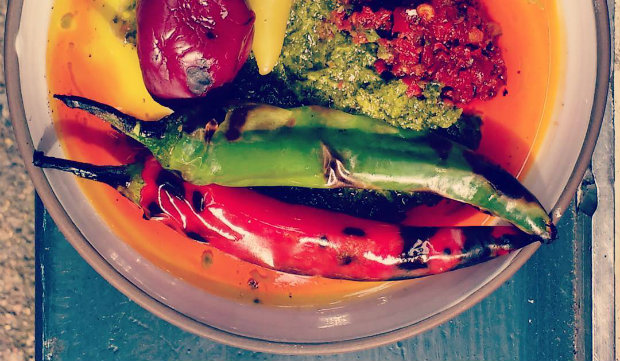 With a no bookings policy and just 24 covers, prepare to queue. But do so leaning on the bar, with a steady flow of drinks and snacks from smiley staff, safe in the knowledge that the food is absolutely worth it. (The nibbles to sustain you while you wait are an event in themselves.)

Click here to read our review of The Barbary 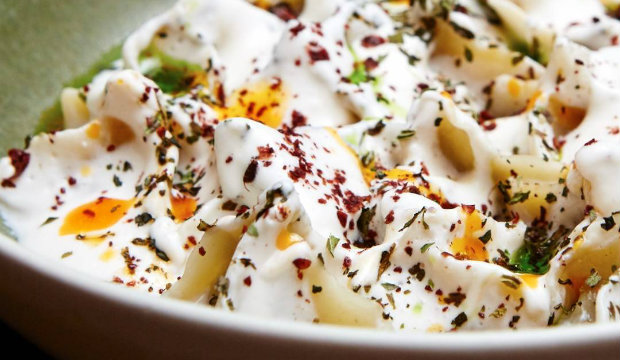 Yosma is modelled on a meyhane – that's Turkey's equivalent of a social club, where conversation takes centre stage and hearts are poured out along with the raki.

This one looks like there's going to be some pretty special people on board, with executive chef Hus Vedet, who has previously worked at Caxton Grill and Jamie Oliver's Barbecoa, and the Talented Mr Fox aka molecular mixologist Matt Whiley on the cocktails, which will feature Turkey's aniseed-flavoured gift to the world: raki, the 300-year-old spirit which turns milky white when diluted with water. 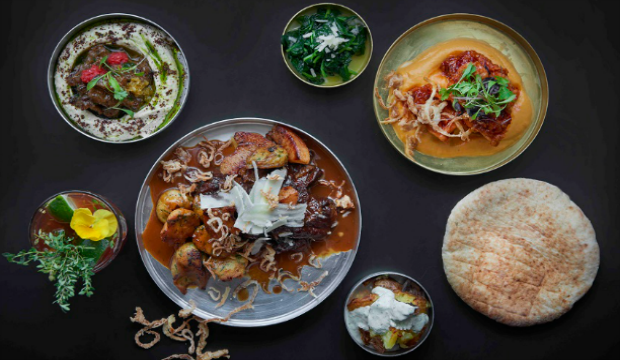 Ottolenghi protégé Eran Tibi opened his own Israeli food restaurant in Southwark this Year. Bala Baya has no doubt responded to the seven years' worth of experience Tibi gained with Ottolenghi, and under Southwark's old Union Yard arches, he has cooked casual meals all day with a focus on pitta breads, salads and slow cooked meat.

In the evenings, dishes include Middle Eastern staples like salt baked blacked salmon with tahini and tea-smoked aubergine with harissa and date glaze. Bala Baya has its own in-house Gazoz bar – the first in London – serving the traditional Turkish sparkling drink, jazzed up with flavours such as plum, fig, lemon thyme and watermelon.

Click here to find out more about Bala Yaya 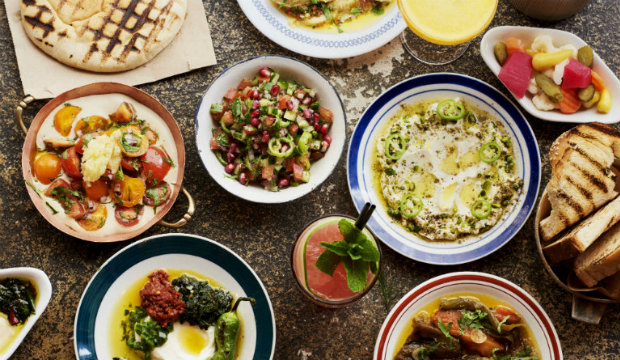 From the makers of the brilliant Berber & Q Grill House comes this second restaurant, Berber & Q Shawarma Bar, specialising in slow-cooking on a rotating spit over hot coals.

Wrap it up yourself (or not, you're free to eat with cutlery if you please!), with Josh's brand new shawarma-led menu, sit down for a bowl of mejaderah (rice and lentils, drizzled in the juices of the spit) or cauliflower (Berber & Q's signature dish), or grab a pitta from the take-away hatch on Exmouth market from 11am daily.

Ice cream pita sandwiches? Yup, these are for real, with tahini soft-serve and caramalised banana. We'd make a trip here just for dessert. 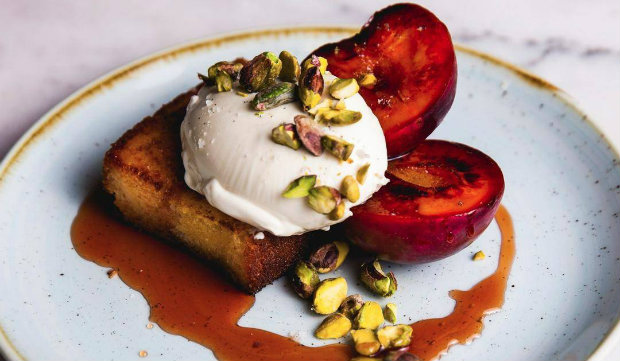 Did you know that Alexander the Great believed in the healing powers of saffron to the extent he was even known to bathe in it? These guys have taken his word for it and put it on everything from sea bream to ice cream.

Taking inspiration from the Ottoman Empire and travelling through Iran, Middle-East, Turkey, Georgia and Armenia, this Caspian restaurant will make you forget all about not being on holiday. Dishes are charcoal cooked in a medieval-style oven, for that irresistible charred flavour.