The films you need to watch this month

Our guide to the best films: June 2016 cinema highlights 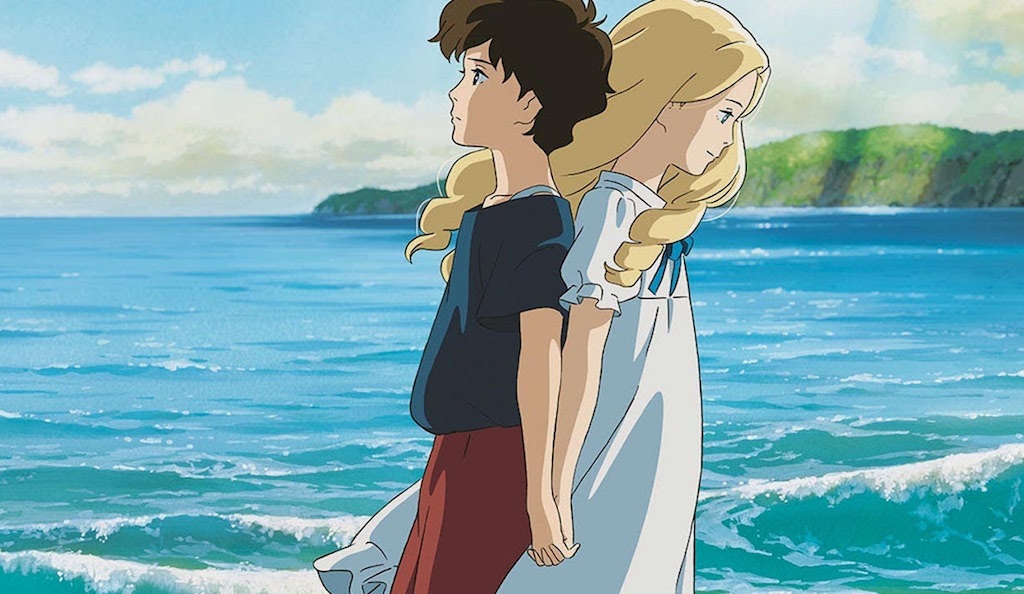 When Marnie Was There film
Film lovers, the summer months are your true test. Will you yield to the longer, warmer nights? Will you be tempted away from the artificial cool of the movie theatre or will you stay true to your medium?

The way we see it, there’s plenty of reason to stay inside this June. Here are five of the most compelling.
Fire at Sea, UK release date 10 June

It’s no small undertaking to make a documentary about the migrant crisis, and thankfully director Gianfranco Rosi does so with sensitivity and intelligence. Shot on the Italian island of Lampedusa, there is no overbearing narration here. Instead, there’s the carefully told story of twelve year old Samuele, son of a local fisherman, and of the humanitarian emergency that surrounds him.


When Marnie Was There, UK release date 10 June

For most Europeans, Studio Ghibli is the entry point for all things anime. Exquisitely drawn, whimsical and morally serious, their productions are justly loved. A sad moment, then, in 2014 when the Tokyo studio announced that it was suspending production following the retirement of its co-founder Hiyao Miyazaki. The silver lining to this cloud? There’s still one more Ghibli film due for release: Hiromasa Yonebashi’s hauntingly beautiful When Marnie Was There.

Tale of Tales is certainly the strangest film you’ll see this month. Based on The Pentamerone, a collection of 17th Century Italian fairy tales, it involves, among much else, Salma Hayek devouring the heart of a sea monster and Toby Jones secretly breeding a giant flea. And it looks incredible; director Matteo Garrone has created a brutal, beguiling otherworld of enchanted woods and clifftop castles.


Versus: The Life and Work of Ken Loach UK release date 3 June

They say lightning doesn’t strike the same place twice but this year it did. Exactly ten years after his first Palme D’Or win, Ken Loach has pulled off his second with I, Daniel Blake. Perhaps you’re well-versed in the director’s back-catalogue, a veritable devotee with a Kes poster above your bed, or perhaps you’re yet to be welcomed into the fold. In either case, you’re sure to find something of interest in Lisa Osmond’s new documentary Versus: The Life and Work of Ken Loach.


The Measure of a Man, UK release date 3 June

Stephan Brize’s The Measure of a Man is not an easy film. It hews so close to real life that it offers little opportunity for escapism. But as a window onto our troubles and joys, it is surely one of the year’s most important films. Vincent Lindon is superb in the lead role, playing a father quietly struggling to make ends meet.

When Marnie Was There

Measure of a Man