As we wait with baited breath for Rachel Whiteread's upcoming retrospective at Tate Britain, we round up five of the best female sculptors you've never heard of, but ultimately definitely should have 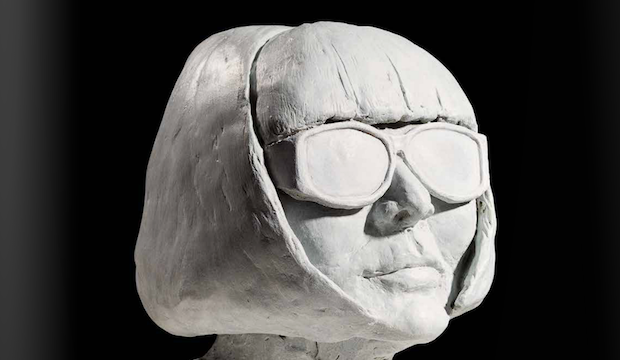 Nicole Farhi is known for one thing – her fashion line. Her signature style, based on approachable elegance and timelessness, made her a household name in the 90s. Launched in 1983 with then-boyfriend Stephen Marks (of French Connection fame), Nicole Farhi was the go-to brand for casual, New Labour fashionistas. Cate Blanchett, Emma Thompson, Tony and Cherie Blair, as well as Colin Firth were amongst her A-list fans.

But a few years ago, Farhi stepped away from her fashion empire to focus on sculpture. Although Farhi has always been a keen amateur sculptor – she was lucky enough to be mentored by the great Sir Eduardo Paolozzi – she has since dedicated herself to the artistic medium.

Farhi's sculptures – predominantly busts and hands – are first modelled in clay before being cast into concrete, glass, aluminium or bronze. Her famous sitters, which include Anna Wintour, Dame Judi Dench, Tom Stoppard and Bill Nighy, usually sit for a series of photographs from which she then sculpts.

While her name continues to dominate the high street – Farhi has long been disassociated with the franchise – a string of successful exhibitions at London's Bowman Sculpture Gallery, demonstrates that Farhi is seemlessly transitioning from one aesthetic to another.