Get the Best of London Live, Culture and Style
Books

It's not just Salman Rushdie and Arundhati Roy: we celebrate the new generation of voices from India, Bangladesh and Pakistan 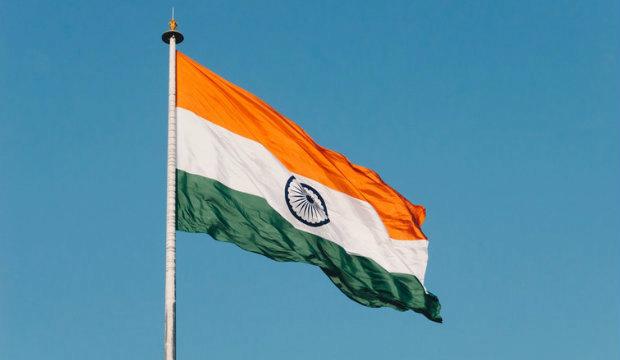 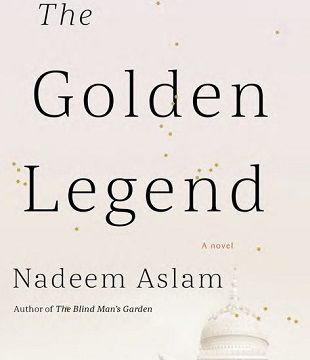 Aged 14, Nadeem Aslam moved from Gujranwala to Huddersfield, spending part of his adolescence in each. As a teenager, he learnt English through copying out the novels of Schulz, Márquez, Nabokov and Tony Morrison. His novels have a similarly wide scope, set variously in rural Pakistan, northern England and Afghanistan. Maps for Lost Lovers (2004), his second book, took eleven years to write. The Wasted Vigil (2008) was written after Aslam talked to 200 Afghan refugees in Britain, while Blind Man’s Garden (2013) examined the cost of America’s War on Terror. Aslam’s works are meditative, with mesmerisingly beauteous prose and a keen awareness of his character’s psychology. This measured approach and the time it takes to produce each work is understandable when you know that he writes each first draft out in longhand. In 2014, he received a prestigious Windham-Campbell Literature Prize.

Penguin Random House have announced a new book for 2017, competing with Roy for our attention that year. The Golden Legend, the story of a Muslim widow and her Christian neighbours, promises to be a 'lionhearted novel'.Neel Murkherjee

Neel Murkherjee is interested in India’s outsiders, those who choose to leave or vanish from society. A Life Apart (2010) follows a gay man fleeing Calcutta to seek freedom in England, while new novel the The Lives of Others centers on the scion of a rich paper-producing family who leaves their home to become a dissident. Set in the late 1960s, The Lives is part vivid family saga, part unsparing societal critique, exposing the terrible cost of bourgeoisie Indian life at a moment of turbulent change. Murkerjee’s prose, spare and precise, is hypnotic. The novel made the shortlist for the 2014 Man Booker Prize.

A Case of Exploding Mangos (2008), Hanif’s debut novel, has been compared to Joseph Heller and Philip Roth. It takes a darkly comic look at the 1988 plane crash that killed Pakistani President Zia, as seen through the eyes of a young Air Force officer convinced that the president murdered his father. Garlanded with a Commonwealth Book Prize win and Booker Prize long-listing, it announced a distant new voice with populist ambitions. His follow up, Our Lady of Alice Bhatti (2011), was similarly feted. A career journalist who headed the BBC’s Urdu service, Hanif brings a reporter's concision to his prose.
Kamila Shamsie

Hailing from the fourth generation of Pakistani women writers and activists, Kamila Shamsie’s work is saturated with literary reference and historical insight. Her debut novel, In the City by the Sea (1998), is a bildungsroman set against political oppression. Recent works have played out on an epic canvas. Burnt Shadows (2009) follows a Nagasaki survivor and her friends through India, Pakistan, New York and Afghanistan, testing their connections and ties to extremes. A God for Every Stone (2014), is a dazzling, sensual adventure set during the First World War, tracking the journeys of an English nurse and a Pathan soldier through the ancient landscapes of Peshawar. Chosen as one of Granta’s best young British novelists in 2013, Shamsie’s mastery of expansive narratives and luscious language grows with each novel. Aravind Adiga 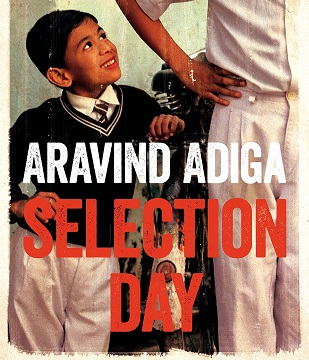 One of the very few writers to win the Booker Prize with their first novel, Aravind Adiga has grown into an important voice on India’s contemporary social change and the injustices it has caused. The White Tiger (2008) follows a village boy as he tries to climb the caste system in Delhi and Bangalore. An unstinting look at globalization, the growth of individualism and the persistence of the caste system, its also a rollicking picaresque with a cut-glass wit. Last Man in Tower (2011) continues these concerns, depicting a Mumbai retiree unwilling to leave an apartment block slated for redevelopment. The vast caricatured casts and moral character of Adiga’s works have seen him compared to Dickens, while his luminous prose has been likened to Naipaul’s. His new novel, Selection Day, the coming-of-age story for a young cricket player, is available for pre-order now.

One of the most sensational literary debuts of the last few years, In Other Rooms, Other Wonders (2009)– Mueenuddin’s first short story collection – was an instant success in the US. Shortlisted for the Pulitzer and National Book Award, it went on to win both the Story Prize and the Commonwealth Writer’s Prize. Born in LA but raised in Pakistan, Mueenuddin only began to write after stints as a journalist, director, lawyer and mango farmer. In Other Rooms’ eight connected stories, set in Pakistan between the 70s and 90s, depict the wealthy Harouni family and their numerous employees. They deal with class and power, revealing a country where corruption is rampant and social mobility a distant dream.
Anuradha Roy 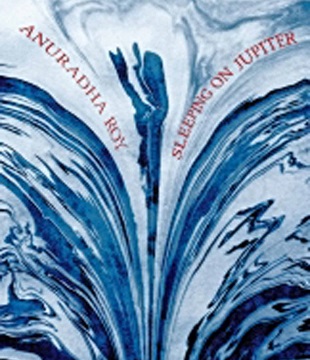 Many contemporary Indian writers take the country’s sprawling metropolises as their stage, seeing in them the nexus of India’s social and economic transformation. Yet 72% of Indians live in rural areas. The Folded Earth (2012), Arunadha Roy’s award-winning second novel, is set in a remote Himalayan town, where the protagonist Maya seeks retreat from the accidental death of her husband. Roy balances the sharp edge of social observation with fragrant, Kipling-esque descriptions of the Himalayan landscape. Her debut, An Atlas of Impossible Longing, following a family across the 20th century, has the same lush lyricism, interweaving nostalgia for the beauties of pre-industrial India with insight into its cruel realities. Success followed in 2015 when she was longlisted for the Booker with Sleeping on Jupiter (2015), about violence against women in a religious rural town.
Sunjeev Sahota

Sunjeev Sahota is a third-generation Punjabi immigrant, whose grandparents moved to Derbyshire in 1966. Until the age of 18, he hadn’t read a single novel. While visiting relatives in India, Midnight’s Children opened everything up. He soon devoured Roy, Seth and others. He started to write in the evening, while working in marketing by day. His debut, Ours is the Streets, was published in 2011. It follows a Punjabi man in Sheffield who, despite a settled marriage and a young child, determines to become a suicide bomber after a trip to Afghanistan. Reviewers were smitten, praising Sahota’s lyrical tone, psychological depth and exploration of identity. With Kamila Shamsie, Sahota was honoured with a place on Granta’s once-a-decade ’20 under 40’ list. Then in 2015 The Year of the Runaways made the Man Booker Prize shortlist for a moving tale of immigration.
Bilal Tanweer

Born and raised in Karachi, Tanweer studied creative writing at Columbia before returning to Pakistan. His short fiction, poetry and translations earned him a Granta New Voice feature in 2011. The Scatter Is Too Great, his debut novel, comes recommended by Mohammed Hanif and Nadeem Aslam. It follows six characters caught up in the aftermath of a bomb blast in the heart of Karachi. Both a bricolage of distinctive voices and a powerful depiction of the city itself, it mapped urban Pakistan for a new audience.Tahmima Anam 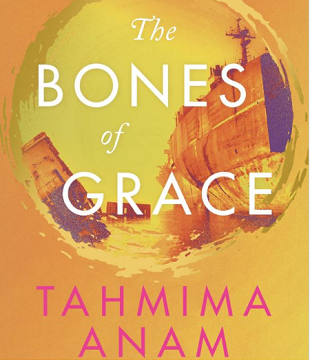 Anam, a columnist for The Guardian, The New Statesman and The New York Times writes penetrating articles on her homeland of Bangladesh, Tahmima Anam’s fiction has an eye for political truth and the minutiae of her society. A Golden Age (2007) and The Good Muslim (2011) and finally The Bones of Grace (2016) form a loose trilogy. Starting just before the Bangladeshi War of Independence and reaching into the subsequent decade, they are based on the actions of Anam’s parents and grandparents, and finally those of Zubaida, a paleantologist returning to her homeland.

A Golden Age won the 2008 Commonwealth Writers Prize for best first book, and has been translated into twenty-two languages. In a Guardian interview this year, Anam described Roy's work as 'formative', and, with that, we come full circle in our south Asia tour.