Art makes everything better.... our pick of the best exhibitions in London, July 2016

Rain, Brexit - things are a wee bit grim at present. If you need cheering up, read our handy guide to the best London exhibitions July has to offer 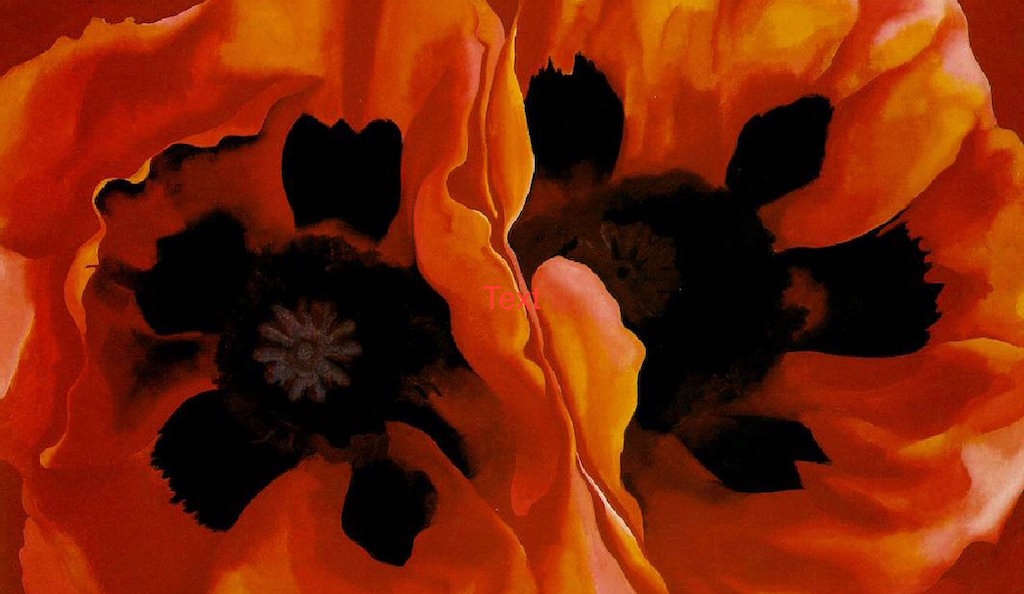 Georgia O'Keeffe : Oriental 1928
In times of uncertainty, we turn to art. Museums and galleries have become secular cathedrals, quiet sanctuaries for contemplation. (That is, unless there's a group of primary school kids. Avoid the midweek)

TRY CULTURE WHISPER
Receive free tickets & insider tips to unlock the best of London — direct to your inbox
After the results June 24, we Londoners are doing a fair bit of soul-searching. Luckily there's a fine crop of exhibitions to lose yourself in. Here's our pick of the best London exhibitions this July.


Our most beloved artist? 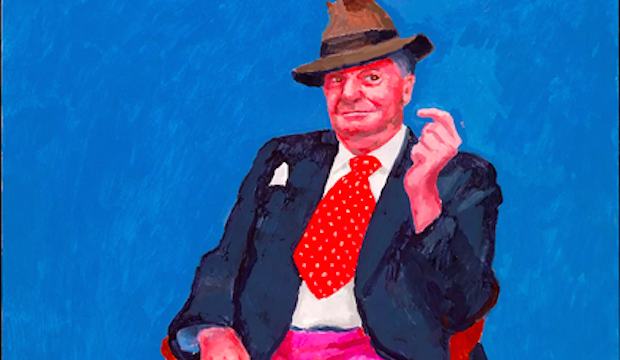 A triumphant return to the Royal Academy for 78-year old Hockney, this time with engaging portraits of his friends painted in the same chair, standing out against bright blue backgrounds.

Last time Hockney came to the Royal Academy (2012) so did nearly 300,000 visitors. This year he hopes to make a bigger splash with a popular combination of celebrated artistry and celebrity sitters, including (pictured) Barry Humphries shedding his Dame Edna Everage persona.

For those who don't mind a bit of chaos

We all love the Royal Academy Summer Exhibition for its chaotic, non-hierarchical 'Salon Hang', glamorous visitors and flourishing emerging arts scene. It's the oldest open art competition in the world: a heady concoction of charmingly amateur and strictly professional.

This year’s co-ordinator, the sculptor Richard Wilson, goes for the power of two by focusing on artistic pairs. We’re also back to white walls, ‘fully illuminated’ by natural light.

Find out more
"Men put me down as the best woman painter... I think I’m one of the best painters." 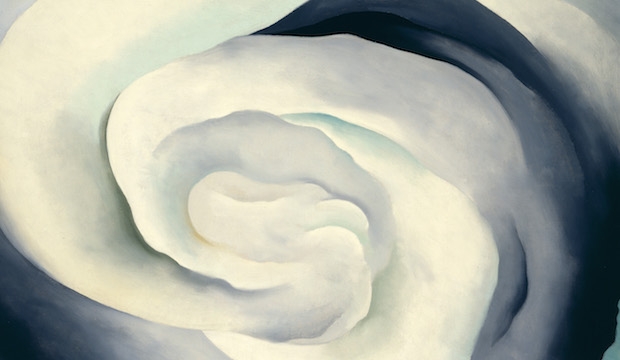 Georgia O'Keeffe's art is a love affair with natural forms, whether the petals of a sensual flower, or the plateaus of a New Mexico desert. Expect colour, colour, colour from the beloved artist and trail-blazing feminist.

This large-scale exhibition is the first extensive display of O’Keeffe’s art for 20 years- and a great chance to visit the new Tate extension. Just don't mention vulvas. 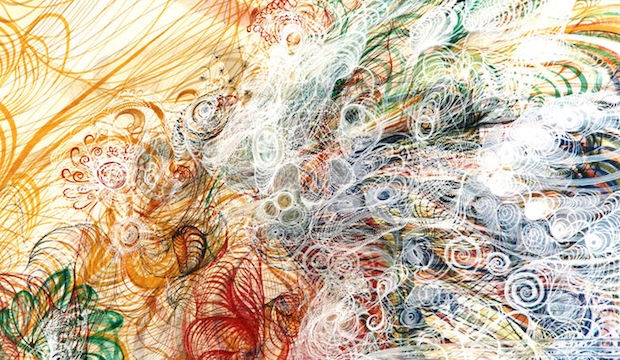 No, these aren't the products of acid-addled '60s psychedelia. They're Victorian, actually. And they're drawn by ghosts.

Georgiana Houghton was at the forefront of the Victorian Spiritualist movement, making hundreds of abstract automatic watercolours in the 1860s and 70s. They are spectacular - eerie, but rippling with strange life. They also have a good claim to being the first ever abstract works. Largely ignored and ridiculed in her lifetime, she's finally getting the attention she deserves. Weird, wonderful.


For the Romantics among you... 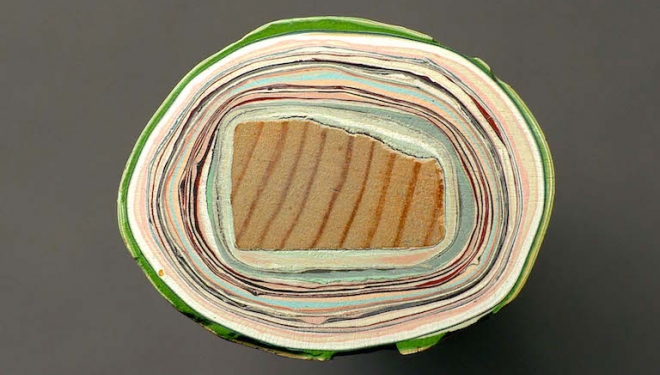 Turner Prize nominee Cornelia Parker. Parker has invited over sixty of the biggest names in art, including Laure Prouvost, David Shrigley, Edmund de Waal, Mona Hatoum, Laure Prouvost, Bob and Roberta Smith, Antony Gormley, to contribute a piece of work, or an object they have found and kept.

Look above, for example. British artist John Smith walked into his father’s shed, just after his death. There he found a stick, which, for half a century, was used to by his Dad to mix household paint. He sawed it in half, and the cross section revealed every room his father had ever painted: colour upon colour, like the rings of a tree. A whole history, in less than an inch. “I can see the greyish green of our kitchen cupboards in the 1950s” says Smith, “and the bright orange of our hallway in the 60s.” 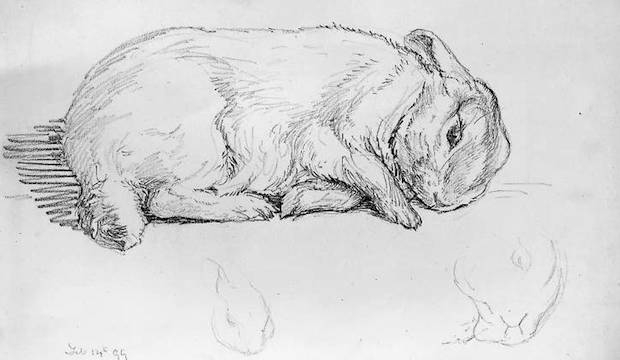 Illustrations and artworks from one of the beloved Beatrix Potter. From Flopsy, to Mopsy, to Cotton Tail, the sketches of her characters look exquisite and the exhibition is bound to jog many a childhood memory. Born in Kensington, London, Beatrix Potter regularly visited her local galleries and museums - including the V&A. What more fitting location to pay tribute to the artists' relationship with London as we celebrate 150 years since her birth?

Find out more
And big kids too 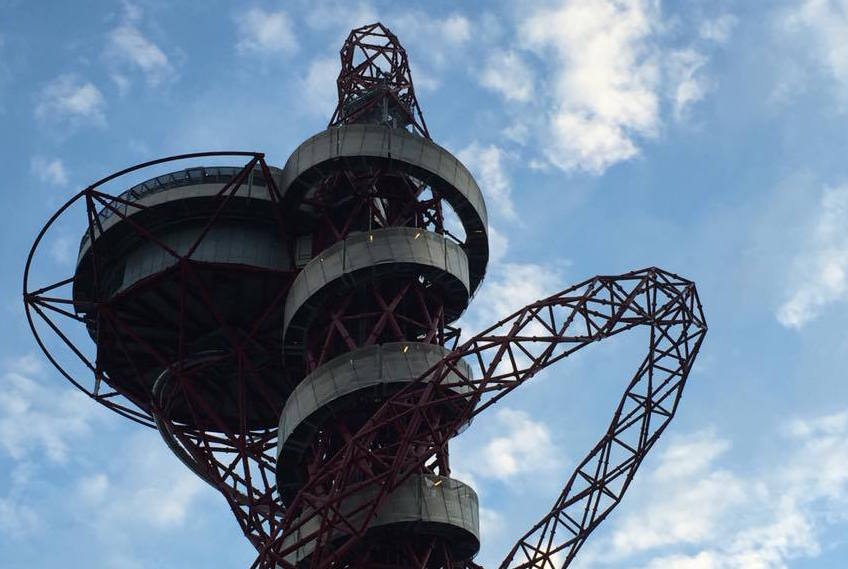 Ok,so technically it's not an exhibition. But wheeeee! We were one of the first on Carsten Höller's new slide - and we're still trembling.

Kapoor’s neglected ArecelorMittal Orbit is given a new lease of life thanks to Carsten Höller.. Kids, grownups - you'll all love it.