The head of the Amex Centurion Club, Rafael Mason, on making the most exclusive concerts in London. In association with American Express 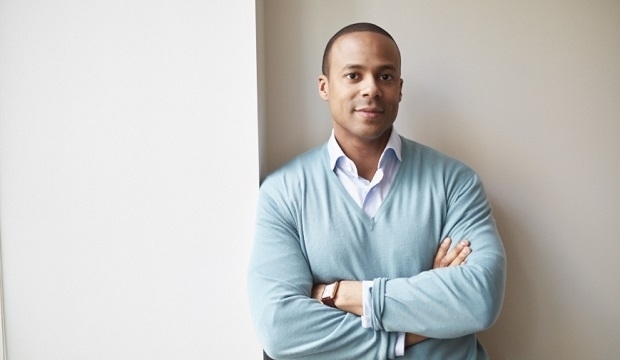 In 19th century Europe, great art was experienced on an intimate scale, with cosy venues favoured over the large concert halls of today. Audiences gathered in small salons and drawing rooms to listen to talented musicians from a range of musical and cultural backgrounds performing brief, often lyrical, compositions. The cultural phenomenon became known as ‘salon music’.

TRY CULTURE WHISPER
Receive free tickets & insider tips to unlock the best of London — direct to your inbox
Inspired by this rich cultural history, American Express has launched the Great Artist Series, a collection of performances designed to evoke the way in which music was listened to and appreciated in centuries past. This unique series has already brought world-renowned artists Ian Bostridge, Emanuel Ax and Angel Blue to perform in the drawing room of a private member’s club in St James’s Square for an audience of 80 American Express Centurion members.

We chatted to the man masterminding these exclusive events to find out more about his inspiration and how the Series came to be...

Rafael Mason, Head of Product and Marketing at American Express, in many ways has one of the best jobs there is. Responsible for a suite of Amex cards, including the iconic Centurion – or Black Card – part of his role is to help curate lifestyle experiences for Cardmembers, which have included everything from an early viewing of the Caravaggio show at the National Gallery, to five-star experimental drama at the Royal Court Theatre. 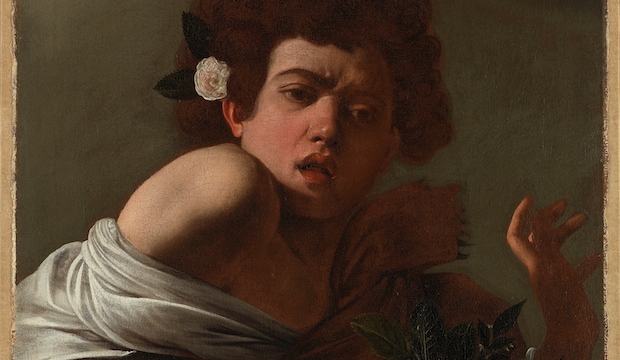 Naturally, it helps that Rafael is himself a connoisseur of culture. “I’ve lived in New York, Paris and now London. All three are big, diverse cities, full of inspiration.”

His mission with the Great Artist Series is to “unlock the potential of truly great art to make our lives better and to help us fully explore what it means to be alive and human." It’s no exaggeration to say he’s clearly the man for the job, caring as deeply as he does about every performance in the series. He quotes Michael Tilson Thomas when discussing his inspiration for the Great Artist Series: “every musician’s message, every musician’s mission, is… to play in a way that says 'this is how life feels.'” Powerful stuff.

Rafael and his team have thus far hosted two of these intimate world-class performances for Centurion members: a performance of Schubert’s Winterreise by “one of the greatest interpreters of Schubert ever”, English tenor Ian Bostridge, and an all-Beethoven programme from Grammy Award-winning classical pianist Emanuel Ax. 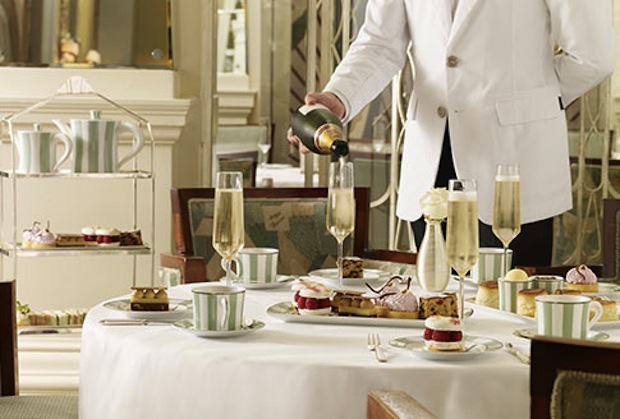 However, classical music is just one of Rafael’s passions. His enthusiasm for the arts and all things British extends to dance, theatre and even the occasional cream tea.

“Dance in London is fantastic. I saw Aakash Odedra's Murmur twice last year because I was so mesmerised by it. I’d love to get Aakash into the Great Artist Series,” he explains.

“I also don’t think there’s a theatre scene in the world that’s anything like London.” Personal theatre highlights? “I saw Simon Stephen's production of Chekhov's The Cherry Orchard last year at the Young Vic. That was spectacular. And just a couple of weeks back I also saw The Seagull at the National Theatre. Peter Egan's performance of Sorin was the best I've ever seen in my life. I love Chekhov. His voice feels so relevant to our time."

So, does he ever switch off? Does he do guilty pleasures? Well, yes, but it’s still a highly coveted leisure activity: “English afternoon tea... Claridge’s afternoon tea or Brown's hotel… they have a guy at Brown's who does jazz piano in the afternoon. He does American songbook standards. I can spend the whole afternoon there. That’s definitely one of my guilty pleasures.”

So what does the future hold for this culture vulture? “I’m very excited about the events we have planned for our Cardmembers over the coming months and the opportunity to innovate, push boundaries. We also have a few surprises in store,” he teases.

Brought to you by American Express