A modern odyssey, this love story follows the lives of precocious Jyoti and dogged Rasik as they marry and set out on a voyage to see the world and discover themselves; encountering camaraderie, racism and bittersweet success. We watch their romance blossom in the post-Partition India of 1954, strengthen in the turmoil of pre-independence Kenya, deteriorate in 1970’s industrial Britain and finally salvage itself in present day London.

There is a lightness of touch in the writing as the play deals with issues of race, belonging and survival through the personal drama of this couple as they age. We see their relationship fracture and realign as the weight of hostile external events unearths their differing personal attitudes and aspirations. Anjana Vasan gives a stand out performance as the feisty, fiercely intelligent Jyoti, who seesaws from incisive wit to damning insults, tearing down her foes with every line. We watch as she grows from dreams of changing the world to reminiscing on the unfulfilling life she made for herself as Rasik’s wife.

There is no doubt that Patel is a dextrous and potent writer, flipping from a sizzling verbal sparring between lovers to an empathetic psychological account of why rebel soldiers assassinate their countrymen. However, the play could afford some trimming. The juxtaposition of moments of tension, when the skilled Martin Imhangbe as Mau Mau fighter David describes a gruesome torture scene that has irrevocably damaged him, loses some of its potency when saddled next to Rasik’s worries of a promotion at a London surveyor firm.

The most heartrending moments are the reveals of betrayal between friends. The unpicking of the relationship between Rasik, Jyoti and David in Kenya is when the conflict is at its most fraught, and the direction at its finest.

This is a play of outsiders trying to make a home for themselves in each of the continents they land in, searching for warmth and security, but finding hostility at every turn. Still they fight on. Inspired by accounts from his grandparents, Patel has created a true to life tapestry capturing years of dreams, upheavals, sorrows and joys. Although three hours in length, An Adventure is worth the time for the tenderness it displays for its characters. 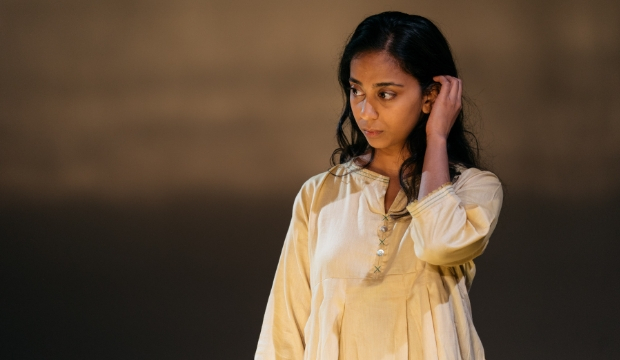 Anjana Vasan (Jyoti) in An Adventure 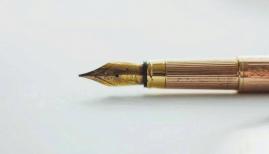