TRY CULTURE WHISPER
Receive free tickets & insider tips to unlock the best of London — direct to your inbox
The history play follows the story of legendary Roman general Caius Martius Coriolanus, famous for quashing uprisings without mercy until his tragic downfall. The RSC promise to bring audiences right into the heat of war's sweat and blood. Yet Coriolanus's main draw is the emotional subtlety it requires. A typically Shakespearean hero, egged onto greatness by his mother, struggles to fulfill the demands of a role for which he is not fit.

Directed by the steady hand of Angus Jackson (whose previous sell-out productions include Don Quixote) Coriolanus has been well received on the Stratford home turf. Sope Dirisu’s powerful handling of the title role has garnered particular praise. 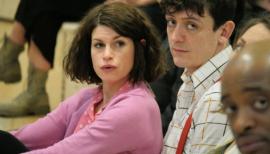 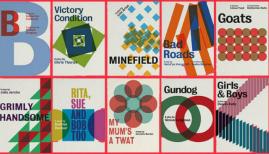 National Theatre booking: November 2017 and beyond
1