Following the runaway success of The Truth, French playwright Florian Zeller returns to the London stage with The Lie

3 CW readers are interested
The Lie, Menier Chocolate Factory The Lie, Menier Chocolate Factory Daniel Lewis
Florian Zeller – the best-selling French novelist-turned-playwright who first snuck over the Channel in 2015 to take London by storm with his award-winning play The Father and then sort-of companion play The Mother – returns with a new work, The Lie, this September.

Again, this new play forms a pair with another of Zeller's plays. It's a kind of follow-up to 2016's playful comedy The Truth – so don't be surprised if The Lie is met with the same glowing reviews and West End transfer.

The Lie will feature Samantha Bond (James Bond’s Miss Moneypenny in the Pierce Brosnan era) as Alice, who notices her friend’s husband with another woman. Alice reckons she should tell the truth but her husband thinks otherwise. Cue moral dilemmas and gender conflicts.

If his other plays are anything to go by, expect piercingly perceptive and provocative drama – ‘the theatre is a place for questions and not for answers,’ Zeller has said – with emotions raised to fever pitch. 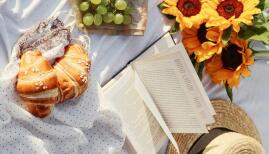 The ultimate summer calendar: things to do, London, August 2021 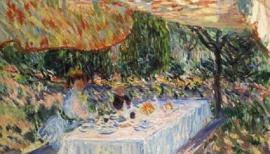