Singin' in the Rain, Sadler's Wells

Having been hailed 'elegant and witty', a 'buzz of pure pleasure', and 'near flawless' by reviews when it opened in 2011, the show transferred to the West End, where it won four Olivier nominations and made it rain on 750,000 audience members. The production was praised in particular for capturing the spirit of the classic Metro-Goldwyn-Mayer film. 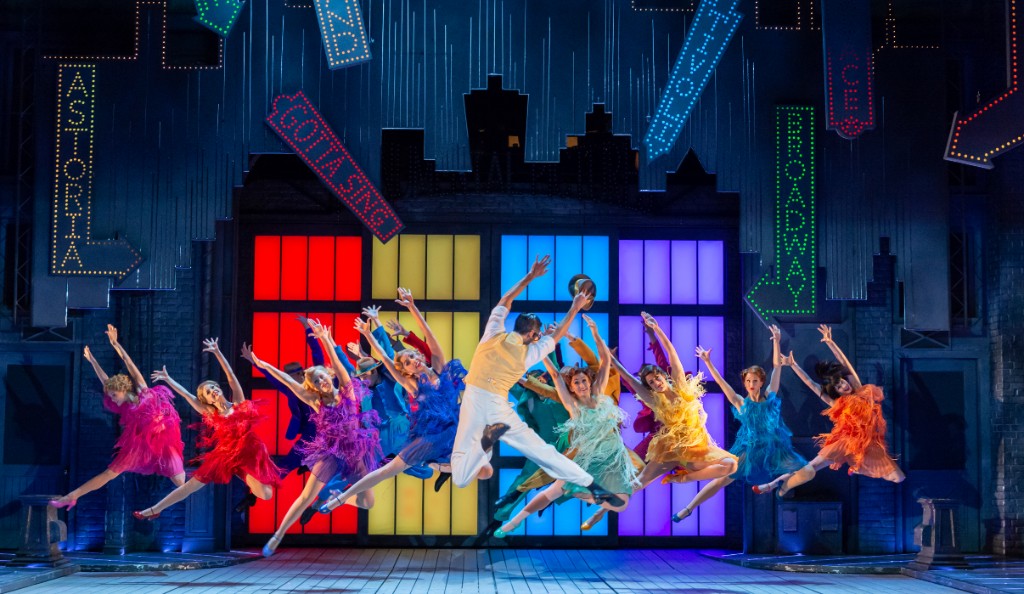 Former Royal Ballet principal dancer Adam Cooper, who revealed himself as triple threat talent, reprises his starring role after impressing in the original run. Cooper plays silent movie star Don Lockwood, who has all of Hollywood at his feet. But the advent of 'talkies' means Don and his co-star Lina Lamont will have to speak up and even sing. As the two established stars attempt to master the art of modern movies, ambitious young chorus girl Kathy Sheldon prepares to take the spotlight.

Beloved songs such as 'Singin' in the Rain' and 'Make em Laugh' are offset with high-octane choreography and a sumptuous set (that might just get audience members wet).