Review: The Importance of Being Earnest, Vaudeville Theatre ★★★★★

For the final chapter of Dominic Dromgoole's Classic Spring’s year-long Wilde season, The Importance of Being Earnest has been revived once again for the Vaudeville theatre; this time by director Michael Fentiman. It's always a pleasure to digest Wilde's strident wit, but Fentiman's Earnest is far from thrilling.

With a minimalist, dare-we-say, lacklustre set-design from Madeleine Girling and unremarkable costume from Gabriella Slade, the production gets off to a visually uninspiring start. Luckily, however, first-class performances come to the rescue. 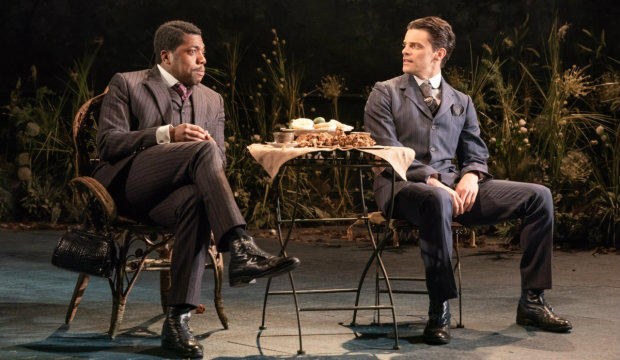 Sophie Thompson (Guys and Dolls, Company) plays the indomitable Lady Bracknell with aplomb while Pippa Nixon (A Midsummer Night’s Dream, As You Like It) acquits herself admirably in the role of her coquettish, and, here, sex-obsessed daughter Gwendolyn. Indeed, sex, or the lack of it, infiltrates Fentiman's production on every level. The underlying homosexual subtext of Wilde's script does, too. Lingering hugs, kisses on the lips and plentiful hand clasps punctuate much of the play's physical interaction.

But the production's driving momentum comes from the palpable synergy between Fehinti Balogun and Jacob Fortune-Lloyd as Algernon and Jack respectively. As we follow the dandy-duo in their quest to find love (and folly), their elaborate web of lies and façades – the fragile foundations of their double lives – falter with pleasing pace under the scrupulous eye of the matronly Lady Bracknell.

They spar off each other with natural ease and their impeccable comedic timing triggers outbursts of raucous laughter from the audience at regular intervals. It's Fortune-Lloyd, though, who really steals the show. Whether 'bunburing' in London, swooning over his beloved Gwendolyn, or cowering to the bellowing orders of the formidable Lady Bracknell, he excels as the duplicitous Earnest in town and Jack in the country.

Despite an abundance of charm, comedy and satire, there's nothing about Fentiman's production that will have you singing its praises.

The Importance of Being Earnest 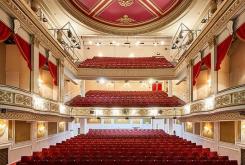 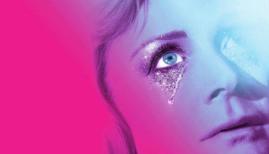