Base language, bloody violence and bare genitals make for plenty of thrills in this slick production, but Tracy Letts’s 1993 depiction of American poverty feels gratuitously brutal and devoid of much deeper meaning.

TRY CULTURE WHISPER
Receive free tickets & insider tips to unlock the best of London — direct to your inbox
Homegrown star turned Hollywood heartthrob Orlando Bloom sheds his elfish integrity and innocent pirate past with a searingly dark performance. As the titular Killer Joe, he prowls around the stage with remarkable presence. Chiseled arms, tight jeans and a few minutes of nudity give the fans their pound of flesh, but there’s enough acting clout to win over all the audience.

Policeman / contract killer Joe Cooper is a caricature of villainy, but Bloom imbues an uneasy, domineering charm. We watch transfixed in grim horror as he exposes and exploits the toxicity of one trailer trash family in Texas. 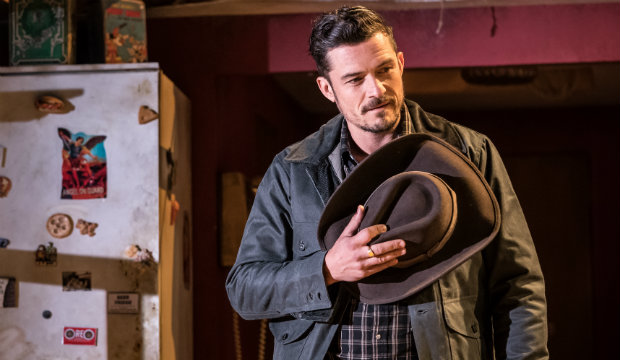 Hapless hick Chris (Adam Gillen) is in dire debt for dealing drugs. Killing his mother for the life insurance payout seems the only way out. Father Ansel (Steffan Rhodri) needs minimal convincing to plot and profit from his ex-wife’s murder. Even infantile, gentle Dottie (Sophie Cookson) is okay with a hitman bumping off her negligent alcoholic mother.

The bitter comedy curdles when Killer Joe demands to have Dottie as his downpayment for carrying out the murder.

Despite a spirited performance from Sophie Cookson, Dottie rarely feels no more than a red-neck manifestation of the manic pixie dream girl, with traces of PTSD. We have to watch the virginal, overtly child-like young woman handed over, unwrapped like meat. Later, some audience members cackle but most recoil as step-mother Sharla (Neve McIntosh) is sexually abused and humiliated before the final, blood-stained bout of violence.

There’s power in such discomfort, and it’s a testament to the talent of the cast and the impressive production values that this show is so luridly entertaining.

But there’s something callous in this horror. The only insight and motivation we’re given to the characters’ depravity is their poverty.

Of course, not all drama needs to have a moral. But poverty and desperation make for a nauseating punchline and leave you with a nasty aftertaste. 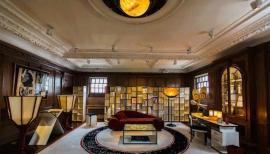 The best bookshops with cafes in London 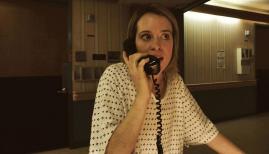 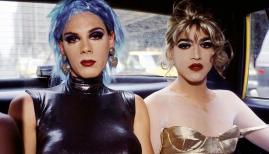