Night of the Living Dead Live! at the Pleasance Theatre

George A Romero's Night of the Living Dead is receiving its own officially authorised stage adaptation at the Pleasance Theatre in London. They're coming to get you!

Now, the Pleasance Theatre is adapting George A Romero’s nightmarish classic for the stage. Night of the Living Dead Live grabs the essential story elements of the original film, a load of strangers barricading themselves in a desolate farmhouse during a zombie apocalypse, and runs with it – treading between the horrific and the hysterical. 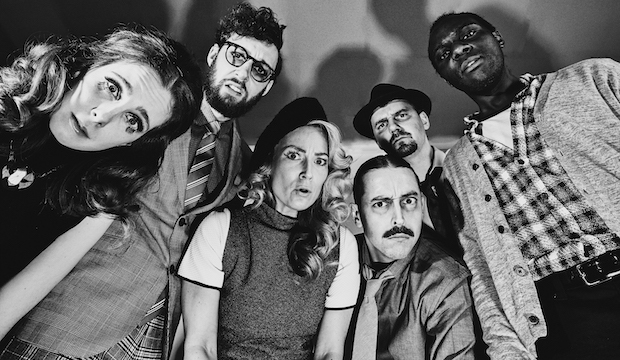 The cast of Night of the Living Dead Live

Night of the Living Dead Live will provide fear as much as something to think about. With tickets labelled ‘Probably Safe’, ‘Supposedly Safe’ and ‘Splatter Zone’, it’d be best to prepare for a scary, funny, gory evening.

If you're unfamiliar with the original Romero film, watch the trailer below.

Night of the Living Dead Live! 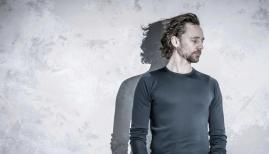 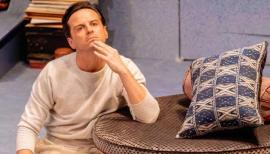 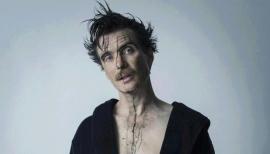 The must-see shows in March
5

Night of the Living Dead