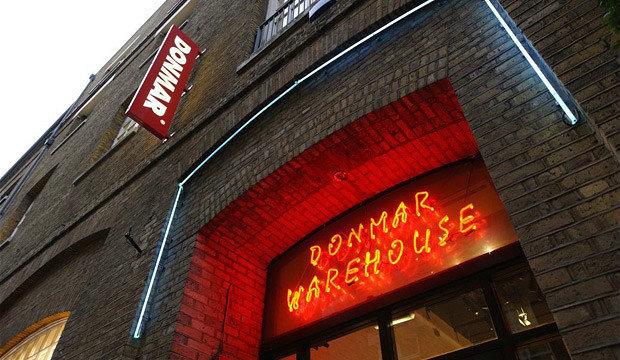 It's the 37-year-old's first time running a major producing theatre, but he certainly has pedigree for the kind of innovative and starry productions for which Covent Garden's coolest producing theatre is renowned.

Longhurst's C.V. reads like a who’s who of contemporary theatre’s shining talents: Nick Payne, Penny Skinner, Simon Stephens and Caryl Churchill feature. And from reviving A Number (Nuffield & Young Vic, 2015) in a mirrored box to creating a storm on stage in Linda (Royal Court, 2015), Longhurst’s characteristic conceptual vision is as bold as the stories he stages. 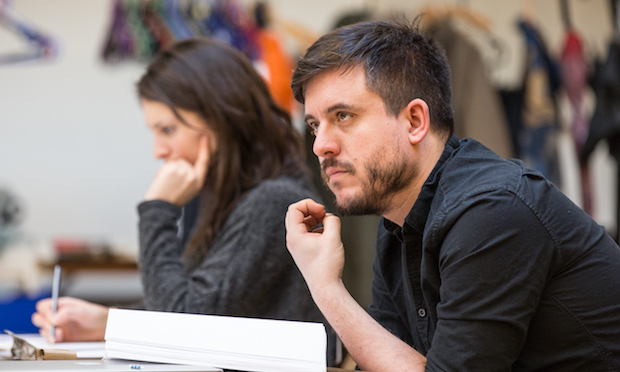 Michael Longhurst in rehearsals at the Globe in 2016

His orchestral vision of Amadeus at the National Theatre was a soaring five-star success, taking Longhurst from rising star status to the new man in charge of one of London's boldest producing theatres. And he has proven clout with musicals – the West End transfer of his bombastic Caroline or Change revival opens in November.

When we met Micheal Longhurst back in 2016 to discuss The Winter’s Tale at the Sam Wanamaker Playhouse, his first ever shot at Shakespeare, he described his vision for bringing a show from page to stage:

'I come in from a design point of view. That’s how I get into a play, if I can find a conceptual visual statement for it or a design metaphor, I guess celebrate the theatrical-ness of it.'

We look forward to seeing this 'theatrical-ness' play out on the Donmar stage over Longhurst's tenure.
Share: