Nicholas Hytner and Nick Starr, the duo behind London Theatre Company and its Bridge theatre, are opening a new theatre in King’s Cross 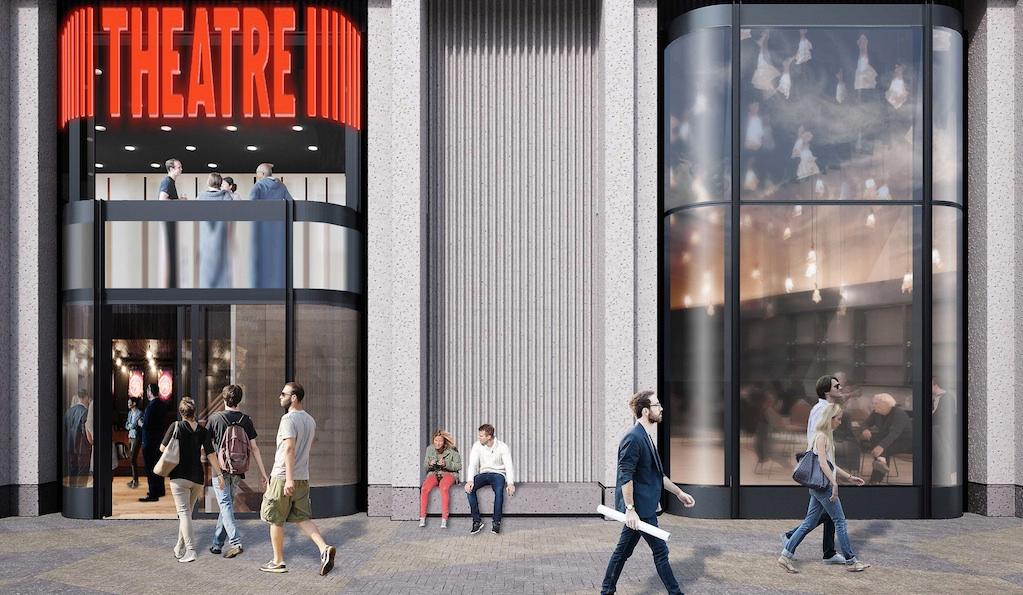 London Theatre Company to open a King's Cross venue
London’s theatre scene is enjoying a serious growth spurt. Only recently were plans announced for Soho’s new Boulevard Theatre, which is set to open this coming autumn. Now, London Theatre Company has announced plans for a new 600-seat sister venue to its Bridge theatre, opening in King’s Cross in the winter of 2021. The theatre, which is yet to be named, is situated on Lewis Cubitt Square in P2, the same building which will house a portion of Facebook’s offices.

The new theatre is a joint venture between London Theatre Company and King’s Cross Central Limited Partnership (KCCLP). The former is run by Nicholas Hytner and Nick Starr, who left the National Theatre (which they co-ran for 12 years) to open their first venue, the Bridge theatre, in the autumn of 2017. 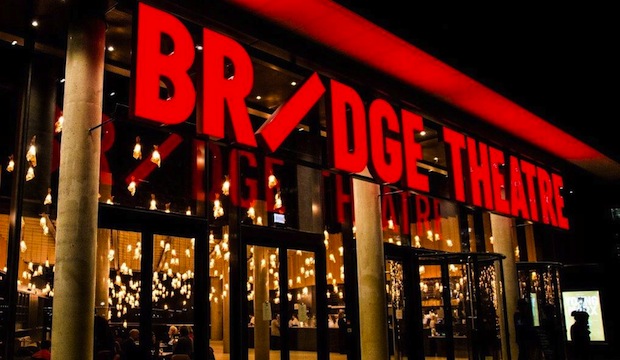 The theatre is being designed by Stirling Prize-winning Haworth Tompkins Architects in collaboration with TAIT and, like the Bridge, will have a flexible auditorium. The building will also house a fifth-floor wraparound terrace and an active foyer, featuring a café-cum-bar area.

The new theatre sits adjacent to new development Coal Drops Yard and is not far from other King’s Cross theatre Platform, housed in a building shared with Central Saint Martins art school.

In a statement about the new theatre, Hytner and Starr said: ‘We’ve been delighted with the welcome the Bridge has received... We’re looking forward to joining the vibrant King’s Cross neighbourhood in a few years’ time.’

London’s theatre boom doesn’t end there, either. This year alone, we're expecting to see the reopening of Alexandra Palace Theatre, two new Troubadour theatres – one in Wembley Park, the other in White City – and Space 18, a purpose-built immersive theatre on New Oxford Street. With this in mind, it looks like you’ll have to leave your streaming services at home and head out to the stage in order to keep with the cultural preferences du jour.