How theatre is staying spontaneous online 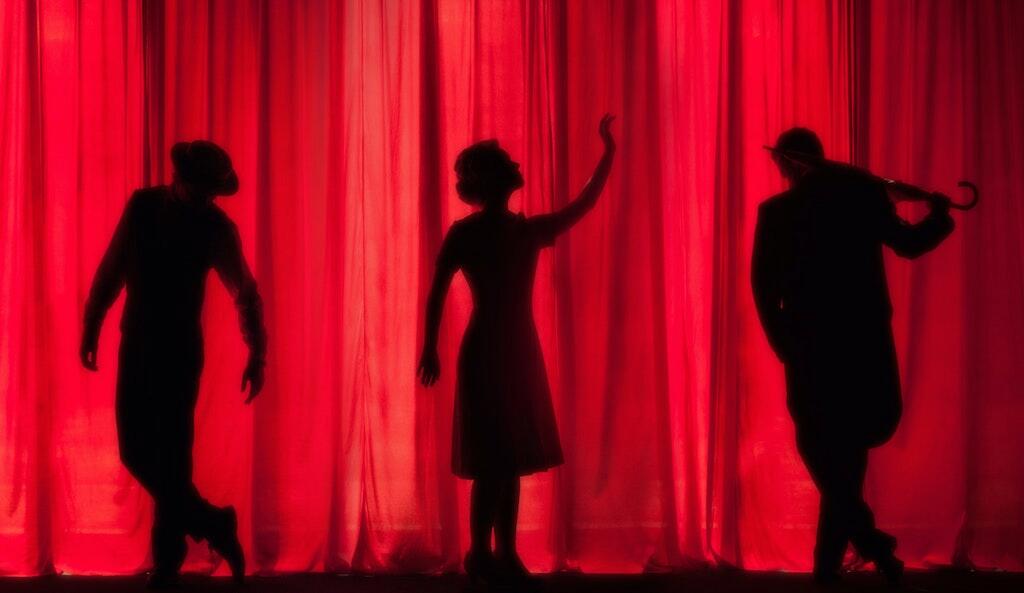 How theatre is staying spontaneous online
The challenges of coronavirus have shown how resourceful and creative the theatre industry can be. While coping with the practical and financial pressures of cancelled shows and lost revenue, producers, directors, writers and actors have found new ways to share theatre.

Thanks to the likes of NT Live, where shows were filmed when originally performed, there has been a surfeit of plays available to stream online. It's a valuable opportunity to relive great moments, to catch up on those sellout hits you missed and to enjoy close-ups and front-row views. Yet a recorded performance does not quite match the experience of watching something as it happens and being, as Aaron Burr says in Hamilton, in the room where it happens.

With theatres due to remain closed until at least 28 June – and producers suggesting that opening is unlikely until 2021 – it will be a long time until we can watch something tangible. But a new wave of theatre-makers is adapting and innovating with the creative process to bring spontaneity and intimacy to our experience of culture online.

Live theatre returns to London with The Old Vic's 'in Camera' initiative. After glowing reviews in 2019, Claire Foy and Matt Smith reprise their starring roles for a socially distanced revival of Lungs. The two-person play will be performed in the empty theatre and available to stream for up to 1,000 audiences members an evening - reflecting the physical capacity of the auditorium.

Tickets to watch online are £10-65, the same price as standard Old Vic performances, and all 'seats' will offer a front-row view of the stage.

In a statement announcing the in Camera series, The Old Vic said: 'Rekindling live performance in this irrepressible 202-year-old venue, albeit with minimal staging and accessible only via camera and live stream, is a genuine thrill for us. But this series is both an exciting creative experiment and also crucial in igniting the box office now all our usual channels of revenue have been entirely wiped out and we fight to preserve this beloved theatre for our audiences, surrounding schools and communities, staff, crew, and the myriad of writers, performers and creatives that work with us.'

Over 50 actors, 14 playwrights and 11 film directors give their creative repose to these unprecedented times in a major new project from Headlong Theatre Company and Century Films. Unprecedented began one week before lockdown was announced, when a selection of the UK's most celebrated playwrights were commissioned to write 14 new stories. The project is packed with talent, featuring writers such as April de Angelis, James Graham and Duncan Macmillan, working with actors including Gemma Arterton, Rory Kinnear and Meera Syal.

With warmth, humour and a keen sense of uncertainty, they explore themes of community and isolation. Different works hone in on the experiences spanning the NHS frontline to viral social media fame. Written, filmed and produced during lockdown, these stories record a new way of life as it is unfolding.

The short films were rehearsed via Zoom and shot in homes around the country using digital conferencing technology, with props and costumed sourced by the cast members. While most new works for both TV and theatre have been paused, this fusion of genres inspired by and created in spite of lockdown offers a rare reflection on the history that we are currently living through.

The Unprecedented stories is available to stream on BBC iPlayer as part of BBC Arts' Culture in Quarantine initiative.
The Caretaker, Royal Court Theatre

This new 'durational installation' by Hester Chillingworth features a livestream of the Royal Court Theatre's empty stage. The footage is punctuated with witty, warm and provocative audio messages broadcast by Chillingworth, but mostly it captures the uninhabited space. The emphasis on space, with no pressure to do or produce, is a powerful lockdown sentiment – and the uncertainty over what you may hear when you view the livestream fulfils the organic and unexpected experience of live culture.

Describing the motivation behind the work, Chillingworth says: 'For me, Caretaker is a piece about carving out space for us all to be in however we want or need to, and that not having to link to productivity in any way. It's about sharing time and space as materials, not as commodities. It's about finding new ways of watching and being together or being alone. It's about the power of slowing down to let stuff emerge.'

The Caretaker is available to view on the Royal Court website at any time day or night from now until the theatre reopens.