1 CW reader is interested
LIFT Festival, London - Hot Top Picks LIFT Festival, London - Hot Top Picks Eloise Barker
It's the London International Festival of Theatre again! Since 1981 it's been bringing the best of the world's stage to great venues around London, from the Royal Court to Sadler's Wells. This year it returns with a bigger schedule than ever, including three world premieres during a four-week stay in the capital. There are ten UK premieres, including a strange coming-of-age tale, The Hamilton Complex, and there's ground breaking ballet from Belgium in En Avant, Marche!

Here's a selection of events that the festival team think you'll love, from the far corners of the world- from a tale of Argentinian miners to an Australian circus in an East End graveyard.

From the looks of the trailers, the shows don't shy away from the dark and poetic. It includes Stella, the extraordinary real life story of one half of a Victorian cross-dressing duo, and Minefield, where Argentinian playwright Lola Arias digs up the tensions of the Falklands war.

What is a veteran; a survivor, a hero, a madman? Blurring the lines between fact and fiction, Argentinian artist Lola Arias brings together old enemies to tell one single story. Read our review here. 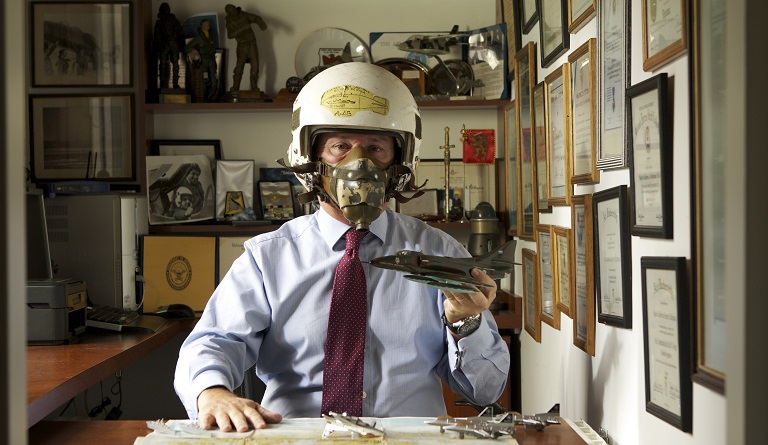 Neil Bartlett writes and directs this intimate meditation on the queer art of living dangerously, inspired by the extraordinary life and very ordinary death of Ernest Boulton - one half of Victorian cross-dressing duo, Fanny and Stella.

Inne Goris, one of Europe’s most inventive theatre artists, has adapted Alessandro Baricco’s powerful novella in a beautiful, brutal and soothing exploration of human relationships.

Circa, the 'rock stars of the circus world' (The List) lead us into the underworld in this spectacular outdoor performance set within an East End graveyard. 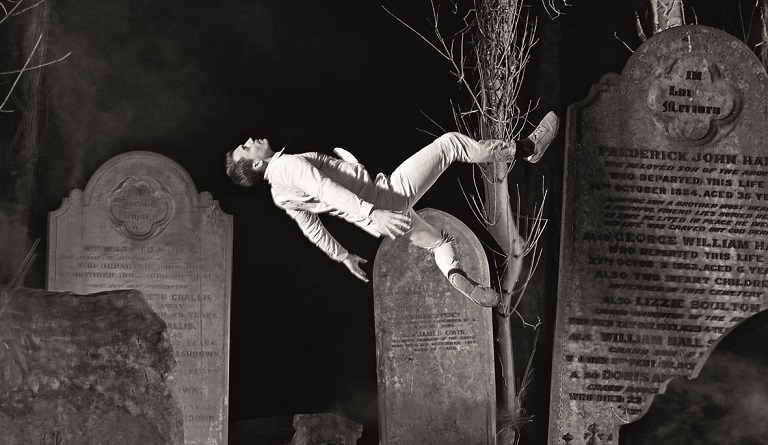 Musicians, performers and dancers explode out of a packed Louis Vuitton clad car and straight into a journey through the Roma communities of Europe in Constanza Macras' unexpected celebration of life and music. 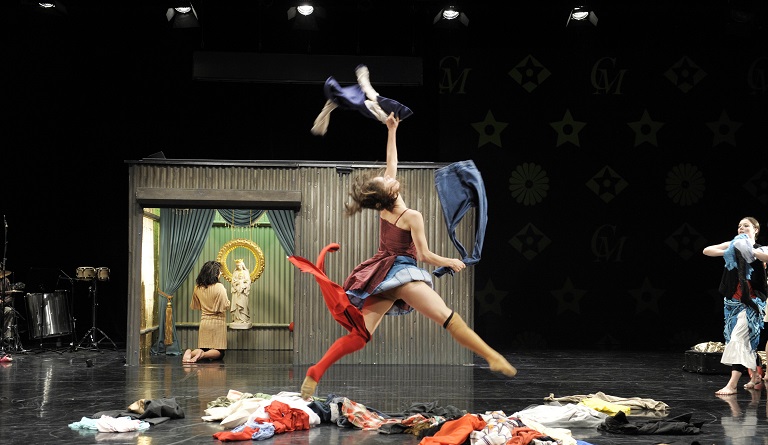