I and You, Hampstead Theatre review ★★★★★

Maisie Williams stars in Lauren Gunderson's fast-talking, two-character teen drama, I and You at the Hampstead Theatre

TRY CULTURE WHISPER
Receive free tickets & insider tips to unlock the best of London — direct to your inbox
With 27 professional productions under her belt last year alone, I and You writer Lauren Gunderson was the most performed playwright in America in 2016 and 2017. With this play she has won multiple prizes, including the prestigious American Theatre Critics Association’s New Play Award. 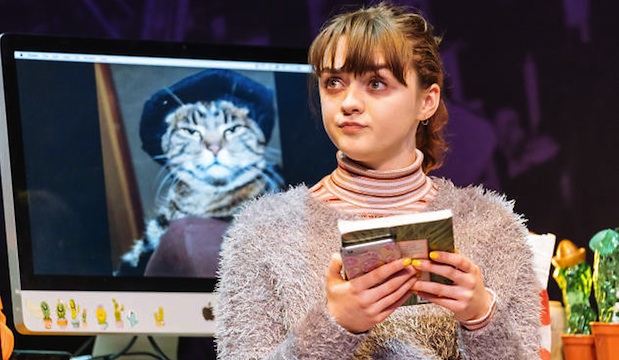 The play centres on feisty teenager Caroline, who is suffering from a liver disease; the future of her existence rests on a transplant. Too ill to go to school and confined to her bedroom, the only way she is able to connect with the world is via social media. Enter Anthony, a saccharine, geeky yet athletic teenage boy who has been paired with Caroline to finish an English Lit project on the poems of Walt Whitman. Together, through the ideas in Whitman’s Leaves of Grass, they fiercely debate their views on love, life, dreams and the morphing pronouns of ‘I’ and ‘You’ in Whitman’s poem Song of Myself.

There are glimpses of genuine charm in these young protagonists and their obvious attraction to one another, but this magnetism doesn’t glue the piece together. Williams and Wyatt have obviously dived into their roles with gusto, but sadly the writing feels too thinly veiled for their character portrayals to truly make an impact. 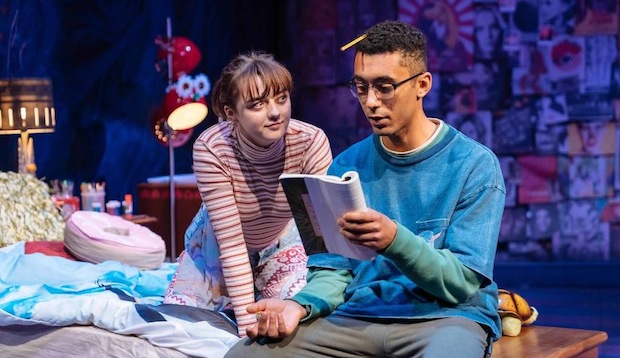 I and You feels like a writing exercise where the brief has been to change the power dynamic between this duo every three pages. However, they seem to only have two modes. Caroline is either bratty and dejected, or dreamy eyed and big-hearted. Anthony is enthused and didactic, or agitated and exasperated. After several cycles of this, the play starts to feel tired, needing a transplant of its own to raise the stakes.

It’s hard to comprehend why this play has been given the platform of the main stage at the Hampstead Theatre, and why it is truly relevant to this cultural moment in the UK. That being said, I and You takes on a surprising and theatrical twist at the end, but leaves you wishing you had been given this sense of wonder from the start. 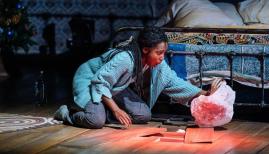 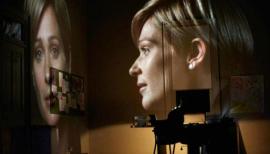