Ghost Stories returns for a limited run on the West End, just in time for a terrifying Halloween treat

Co-writers and directors Jeremy Dyson (The League of Gentleman, Killing Eve) and Andy Nyman (Peaky Blinders, Death At A Funeral) delve into these questions with Ghost Stories, an internationally renowned horror production which first premiered at the Liverpool Playhouse in 2010.

Following a sell-out West End run earlier this year at the Lyric Hammersmith, the bloodied safety curtain rises at Ambassadors Theatre as Professor Goodman runs frantically to the stage. Played by Simon Lipkin (Doctor Who, Guys and Dolls, Oliver!), the parapsychology professor eagerly reels off his answers to the ‘ghost question’. But his tone remains spookily steady when revealing the lifeblood of horror throughout history: our own fear of death. 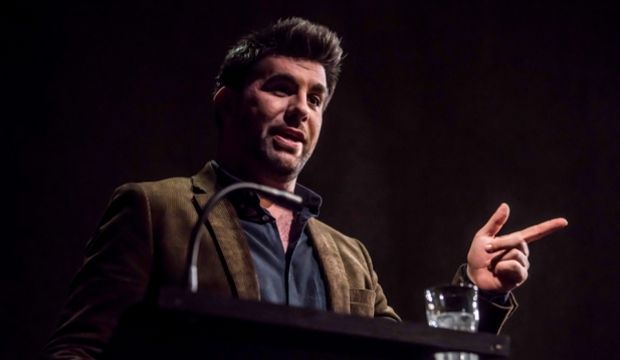 For the next 80 minutes, the production swings like a pendulum between lighter comedy and dense horror. As audience members cower in their seats, the theatre fills sporadically with blood-curdling screams – which don’t come from the stage…

We can’t reveal much about the plot, but we can say the chilling thread of ghost stories won’t disappoint. As three seemingly down-to-earth male characters reveal their stories, we learn of their guilt, regret and potential fear of women… Garry Cooper – played by Tony Matthews (King Lear, An Ungentlemanly Act) – recounts his deathly experience as a Night Watchman, while schoolboy Simon Rifkind (Preston Nyman, Crooked House) relays a life-changing journey home. Richard Sutton’s performance as Mike Priddle is perhaps the most convincing, unravelling a domestic scene of middle-class privilege through a disturbing re-enactment of his inexplicable experience at 3:45am.

Whereas Dyson and Nyman’s internationally acclaimed 2017 film relies on subtle, uncanny shifts in atmosphere to incite ultimate paranoia, the play relies on more traditional, in-your-face methods of scaremongering. The multimedia experience combines interviews, phone calls, videos and photographs. Although moments feel a little contrived and dated, the show’s most heart-stopping moments warrant its 15+ age restriction and pretty serious health warning: ‘we strongly advise those of a nervous disposition to think very seriously before attending.’

Most of the plot relies on classic horror tropes, but its ending stumps the most well-versed of horror veterans. The final scene turns to Professor Goodman’s very own ghost story, and this one can’t be explained away.

Tickets for Ghost Stories at Ambassadors Theatre are now on sale. Click here to book. 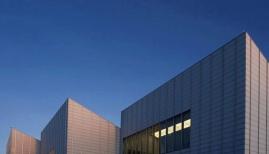 Into the Night: Cabarets and Clubs in Modern Art, Barbican Centre review 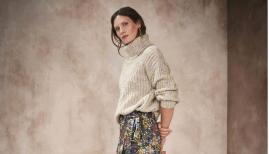 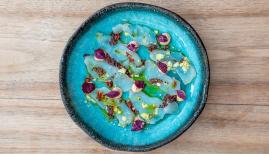