London is bursting at the seams with hidden, surprising theatrical gems – if you know where to look. Here are some of the most exciting Off-West-End shows that are worth seeing. 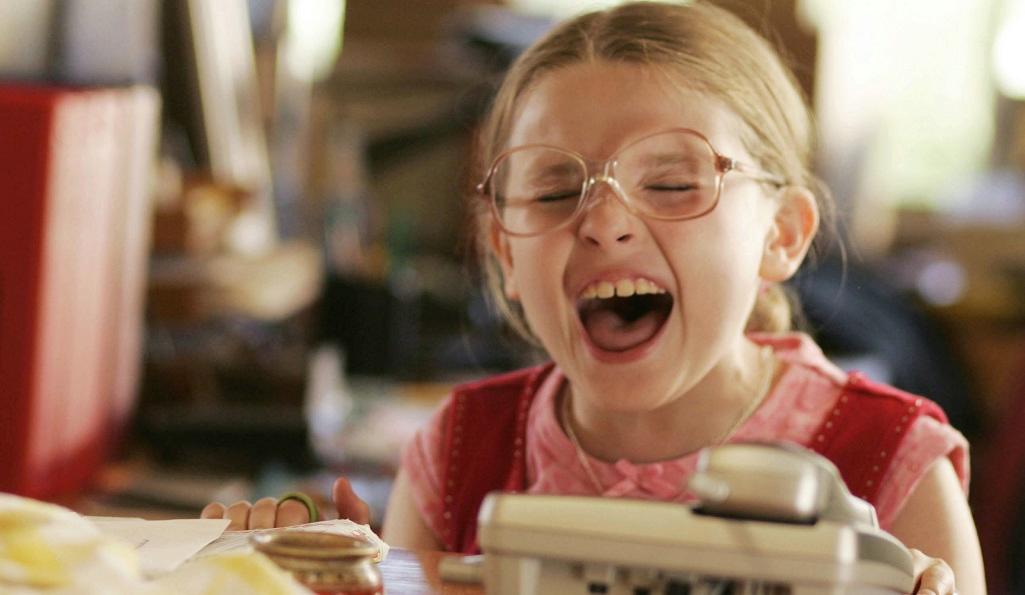 Hackney's Arcola theatre is definitely worth checking out for the modern, dynamic feel of the venue and its diverse programming.

The breakout hit movie of 2006, Little Miss Sunshine, was nominated for four Academy Awards and earned over $100 million at the box office. Now, this moving and intensely funny tale of a dysfunctional family has been adapted for the stage, and is coming to the Arcola Theatre this spring before embarking on a UK tour.

The production marks the European debut of the musical comedy from Tony-Award winners James Lapine and William Finn, which premiered in San Diego before a 2013 Off-Broadway run. This self-proclaimed 'road musical' promises to be worth a visit – as the Arcola quite rightly says: 'In uncertain times, we all need a little bit of Sunshine'. 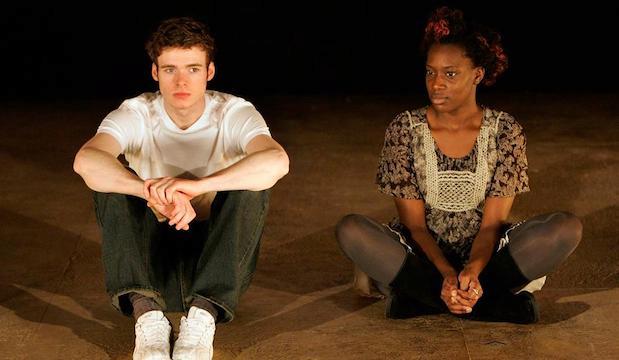 The descendants of the legendary Theatre Workshop company, Theatre Royal Stratford East is known for its representative and inclusive programme, with a strong emphasis on developing new plays from its home in East London.

April sees the London premiere of a new adaptation of Noughts & Crosses, the cult YA novel by Malorie Blackman. In a segregated world where racial prejudices have been flipped, Sephy is a cross and Callum is a nought. They fall in love, but are forbidden from doing so.

If the success of the novel and early reviews are anything to go by, this drama of love, revolution and division could be one of the highlights and most exciting adaptations of the year 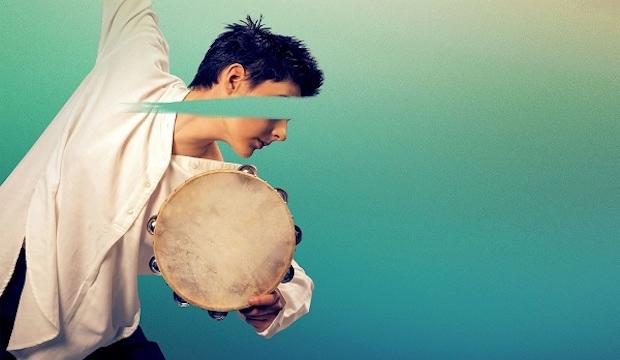 Kilburn's Kiln Theatre has a storied history of producing new writing and political work that also reflects the diversity and changing demographics of its neighbourhood. Their roster of premieres includes work by Simon Stephens, Florian Zeller, Roy Williams and Moira Buffini.

It is 1959, 1988, 2019, 2042. Four couples intersect with a production of Ibsen’s A Doll’s House. Examining the original questions of identity, sexuality and gender afresh through four separate generations. Through the lens of one family's struggles, this production looks afresh at how society's pressures change across time. 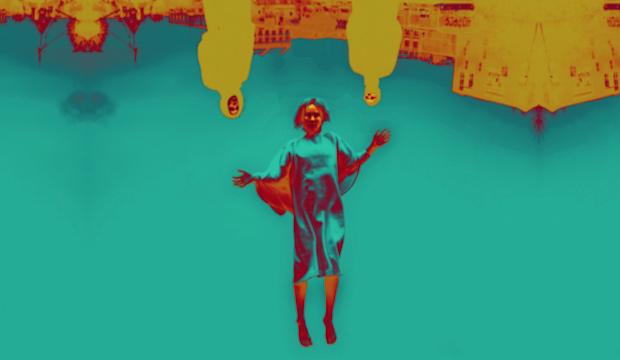 The Crucible, The Yard Theatre

Just next to Hackney Wick tube station, bar/theatre/community hub/club The Yard is one of London's coolest theatres. They are known for programming experimental new work and giving voices to companies trying new things.

Arthur Miller's 1953 classic The Crucible, first performed on Broadway in 1953, concerns the historical events of the Salem witch trials in 1692-3 Massachusetts. While the play is famously an allegory for the 50s McCarthyism and 'red-baiting' of suspected communists in American society, its prodigious afterlife suggests that concerns with climates of fear and persecution have never become irrelevant.

This March, The Crucible will become the first 'classic' to be shown at The Yard, as a thoroughly modern, gender-swapped revival. 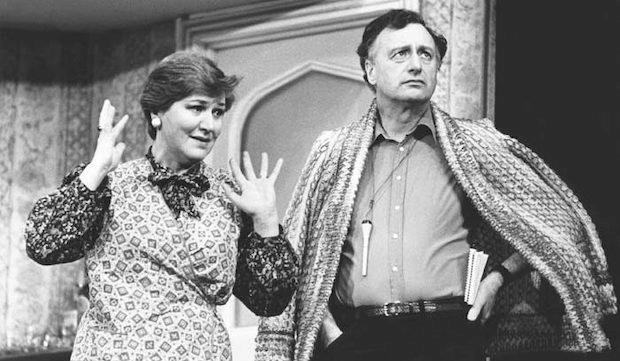 The Lyric is known for both significant revivals and supporting ambitious new work, along with their pioneering Young Lyric program for getting younger artists and audiences engaged in theatre.

This year sees an exciting revival at the Lyric, as Michael Frayn's rollicking backstage comedy Noises Off returns to the theatre where it was first premiered in 1982.

40 years on, the show goes home after multiple lives in theatres around the UK and the globe. With brilliant timing and comic perfection, it takes us behind the scenes in a hilarious deconstruction of the chaos of life in the theatre. 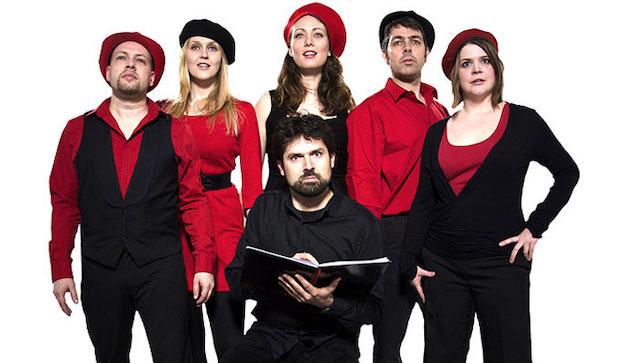 Showstopper!: The Improvised Musical, The Other Palace

The Other Palace – AKA Andrew Lloyd-Webber's new musical factory – is your one-stop shop for finding what's cooking in new musical theatre. With a strong commitment to developing new shows and showcasing musicals and musical comedy, this is one of Off-West End's most exciting venues.

Masters of the art of improvisation, The Showstoppers have achieved massive success with their runs in Edinburgh and London, winning an Olivier Award along the way and since touring across the world.