A cast of former SIX queens bring to life Fantastically Great Women Who Changed the World, a musical homage to history's great women

Through a series of musical encounters, Jade meets world renowned superstars including Rosa Parks, Frida Kahlo, and Amelia Earhart, but we also glean an insight into the lives of lesser-known individuals like Olympic champion and world record holding swimmer Gertrude Ederle, Agent Fifi (aka Marie Christine Chilver) a British secret agent in World War 2, and Sacagawea, an indigenous Shoshone interpreter best known for being the only woman on the Lewis and Clark Expedition into the American West. 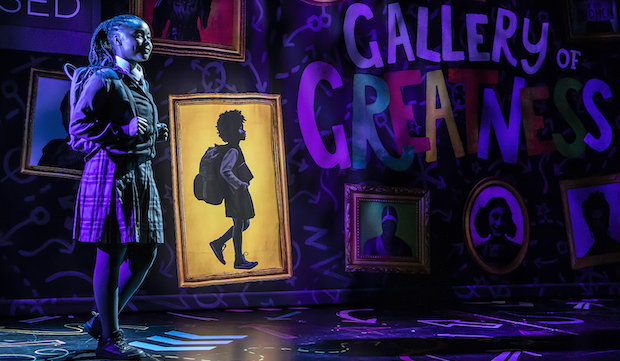 The structure of this show is essentially a ‘who’s who’ of seminal female figures but with no narrative, no stakes, and no surprises, which is a shame as at times it feels like a live enactment of a Wikipedia page.

This family-friendly show is very much geared towards children, and that’s great, especially as they will likely be introduced for the first time to ground-breaking women throughout history. For the adults, you might learn a fact or two, but this is not a Pixar movie working on multiple intellectual and humour levels for both children and adults.

The high register pop musical soundtrack comes from Miranda Cooper and Jennifer Decilveo, two songwriters behind Kylie Minogue, Girls Aloud, and Miley Cyrus. Initially it sounds as if the singers on stage are being accompanied by a pre-recorded track with no real swing or sense of aliveness, so it was quite the surprise when a live three piece all female band playing was revealed. The musical sound is generic, with one song style bleeding into another, which makes it difficult to differentiate between them. The only ballad feels misplaced and offkey. 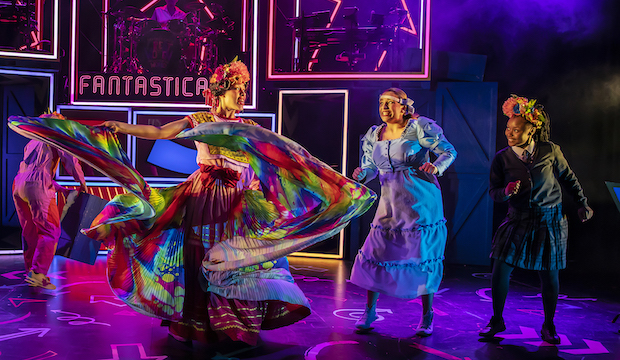 The entire cast is dynamic and give their all. Two stand out performances come from Renée Lamb and Christina Modestou, who both starred in the West End musical SIX. Both bring zing to the various characters they portray, and each have great voices and dance moves. The show is in fact produced by Kenny Wax, who also produced SIX, and Fantastically Great has been nicknamed SIX’s little sister.

This is a perfect feel-good show to take kids to, especially if you want to introduce them to feminism in a fun, light-hearted way. But if you are looking for intellectual rigour and musical ingenuity, go elsewhere.