Everything we know about Dead Poets Live, London 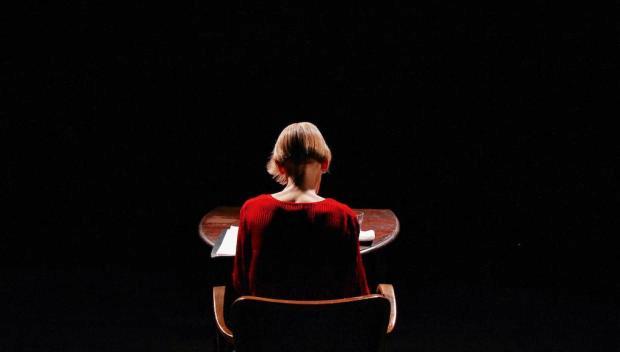 Photo: Tara Rowse
Dead Poets Live is a theatre company who hire big-name actors to bring famous poems to life in small, intimate venues across London. For many of us, years of enforced English classes has made poetry seem more a chore than a pleasure. Dead Poets entirely changes this, carefully selecting the best pieces from a poet’s output, then bringing them to life through performance.

Over the past two years the company has dramatized the work of poets ranging from Byron and Shelley to Sylvia Plath and Dylan Thomas, with the help of a collection of top-drawer actors, including Toby Jones (Tinker Tailor Soldier Spy; Frost/Nixon) and Miranda Richardson (Churchill; Blackadder). Earlier this year the company staged a performance at Wilton’s Music Hall, a shabby-chic remnant of Victorian vaudeville in Tower Hamlets, where Toby Jones gave an excellent rendition of the lyrics of Bob Dylan, perfectly capturing the singer’s rebellious angst, bubbling under the surface of a calm American drawl.

More recently, one of Britain’s most popular and sought-after actors, Tom Hiddleston (Thor; The Night Manager) performed a one-off performance of ‘The Broken Word’, an electrifying long-form poem by Adam Foulds on British brutality after the Mau-Mau rebellion in 1950s Kenya. The poem portrays violence as an uncontrollable and corrupting force, characters mere marionettes as their attempts to stem insurrection unleashes a savage hell. This is a poem which benefits enormously by being read aloud, Hiddleston's sharp pacing and pauses capturing a tension not immediately found on the page, the intimate setting of The Coronet off Notting Hill Gate easily immersing the audience in the poem's claustrophobic and pressurised atmosphere.

The company currently does five shows a year, with all proceeds going to the refugee charity Safe Passage. Upcoming shows include a Christmas performance James Joyce's short story The Dead over three nights, along with a performance of nonsense poetry (think Spike Milligan and Edward Lear) in mid-2019. Dead Poets Live is one to keep an eye on for the future.