Mad House is the work of American playwright Theresa Rebeck (Seminar, Bernhardt/Hamlet), who has teamed up with her regular collaborator, director Moritz von Stuelpnagel (Hand to God, Present Laughter) to bring it to the stage. Set in present-day Pennsylvania, this relatively predictable kitchen-sink drama paints an age-old narrative of estranged siblings reuniting to tend to their dying father (Pullman) and, for two of them at least, to sniff out their stake in the inheritance. 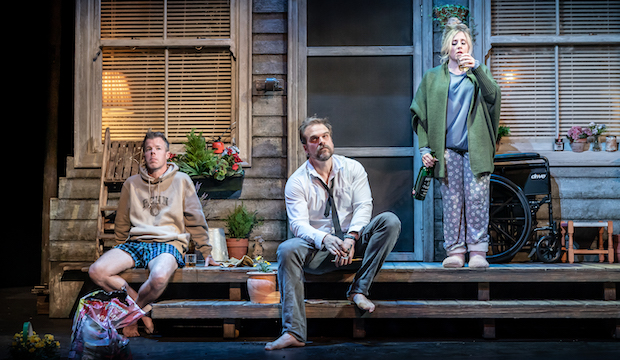 Michael (Harbour) has become his father Daniel's unofficial carer, living back in the family home since his release from a psychiatric institution, where he was sent after claiming he was Jesus. In this toxic environment, he’s forced to feed and tend to a father who torments him – in one especially vicious moment, calling him over to spit in his face – while his shark-like, high-flying siblings Nedward (Stephen Wight) and Pam (Sinead Matthews) pop back chiefly to prevent Michael from inheriting. Also in the mix is Daniel’s visiting nurse Lillian (Akiya Henry), a care worker of Caribbean descent, who shoulders Daniel’s racist slurs and puts the siblings’ self-pitying spats into perspective.

If its premise is a well-worn one, the story is gripping enough and develops steadily, with new characters introduced throughout the first act, shifting the dynamic and playfully complicating matters. When Michael brings home two scantily dressed young women, who look frightfully out of place in designer Frankie Bradshaw’s cluttered, festering kitchen setting, there are undertones of Martin McDonagh’s The Beauty Queen of Leenane in the surrealness of the situation. 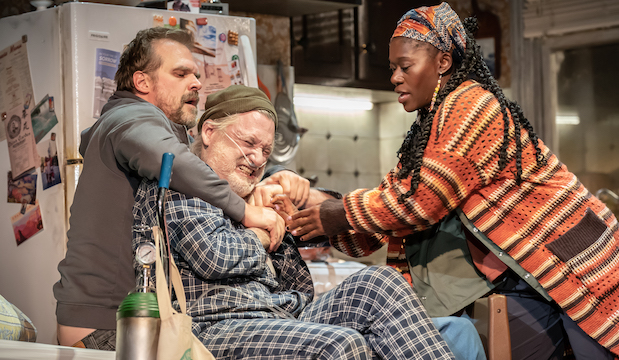 It’s the star billing we’re here for, really, and both Harbour and Pullman deliver the goods, with wholly naturalistic performances that see them burrow into the minds of their unhappy characters and jar against one another's every utterance. It’s very much Harbour’s show: on stage almost the entire time, he’s a ball of burning, exasperated anger who yo-yos between simmering distress and bellowing at the ruthlessness and petulance of those around him.

Pullman balances Daniel’s fragility with his sly cruelty. A stubborn, self-righteous and controlling patriarch tipped off his perch by his poor health, he shouts on a loop about it being ‘his house’ and denounces Michael’s words against him as ‘fake news’, as unconvincingly as Trump. Despite being bed-ridden for much of the show – and absent from a chunk of the second act – his is a physical role that requires his laboured breathing to be nearly always audible, as well as some well-executed falls.

These performances alone can’t elevate Mad House from being formulaic and familiar into something fresh, but they certainly keep all eyes glued on the stage for two-and-a-half-hours each night. 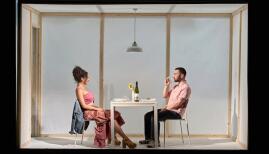 That Is Not Who I Am / Rapture, Royal Court Theatre review 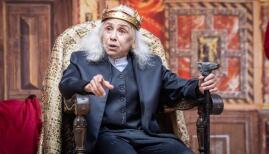 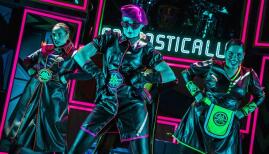 Fantastically Great Women Who Changed the World, Theatre Royal Stratford East review
Sign up to CW’s newsletter
By entering my email I agree to the CultureWhisper Privacy Policy (we won`t share data & you can unsubscribe anytime).