Get ready to rouge your knees and roll your stockings down: Chicago is bringing all that jazz back to London's West End. The musical has been giving us all the ol' razzle dazzle for 21 years, with an illustrious history of sellout revivals, standing ovations and awards. Based on a play by Maurine Dallas Watkins, with book, songs and music from Bob Fosse, John Kander and Fred Ebb, Chicago tells the story of sex, scandals and show business in the roaring 20s. 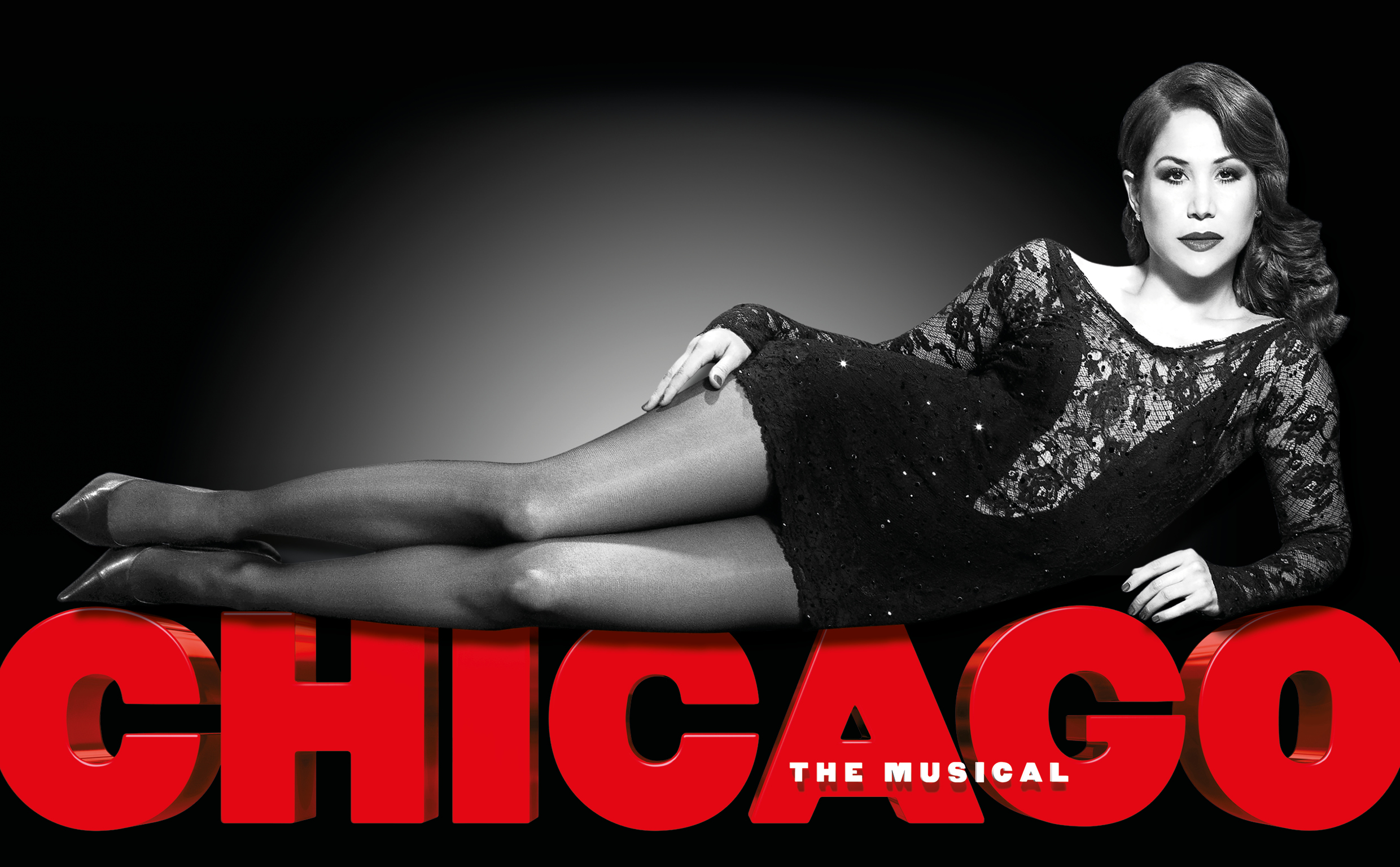 This revival sticks firmly to the tried and tested formula, with enough entertainment value and talent to satisfy the most demanding West End audience. The compelling central characters, which have been star vehicles for decades, are nevertheless well supported by a fishnet-clad ensemble cast, who shimmy their way through plenty of sultry choreography.

The irresistible songbook, spanning the heat-wrenching crooning of 'Mister Cellophane' to the sizzling ensemble of 'Cell Block Tango', sizzles thanks to a particularly impressive on-stage band and form the backdrop of the set.